Formed in 1996 in Eugene, Oregon by Mike Scheidt (guitars, vocals), Yob released their debut album ‘Elaborations of Carbon’ in 2002 and released their 8th album, the critically acclaimed ‘Our Raw Heart’ in 2017 with Relapse Records. The album was conceived amidst dire circumstances that nearly left frontman Mike Scheidt dead after suffering from an extremely painful and potentially fatal intestinal disease in 2016 (read all about it HERE). I mean, for a guy that nearly died a year and a half ago, Scheidt and Yob did little else but kick ass all over Le Poisson Rouge in NYC’s West Village during their fierce 90 minute set. They just tore the roof off the place. They’re also on tour – a must-see show for any fan of metal. Doom or otherwise…

A late addition to the bill, Heavy Temple weren’t just a pleasant surprise, they were…how can I put it best? Fucking awesome (excuse my French). I mean, these ladies just blew me away. Give them a listen HERE and should they be in your area (they’re currently touring so check their Facebook Page for upcoming shows), go see them… 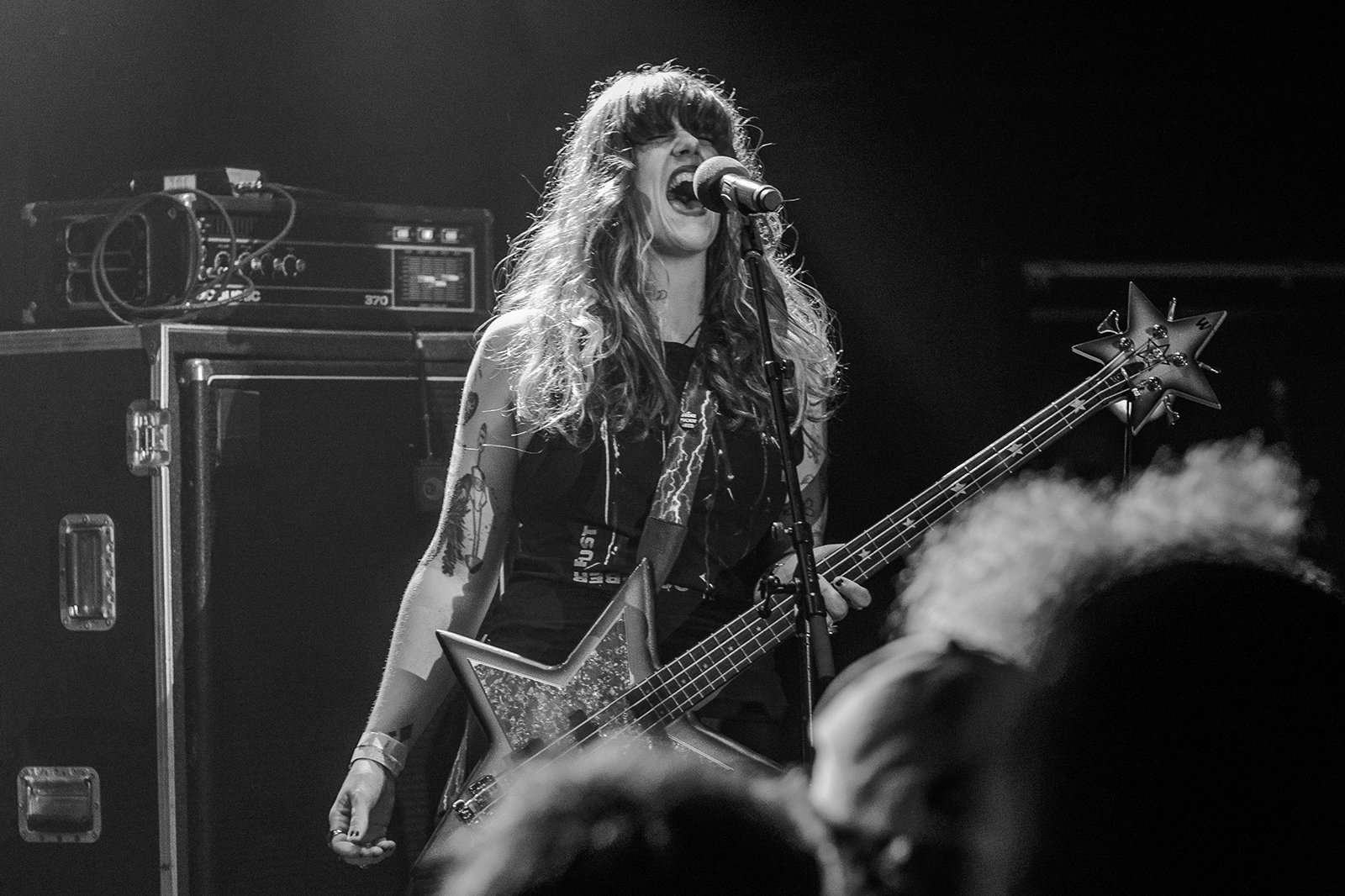 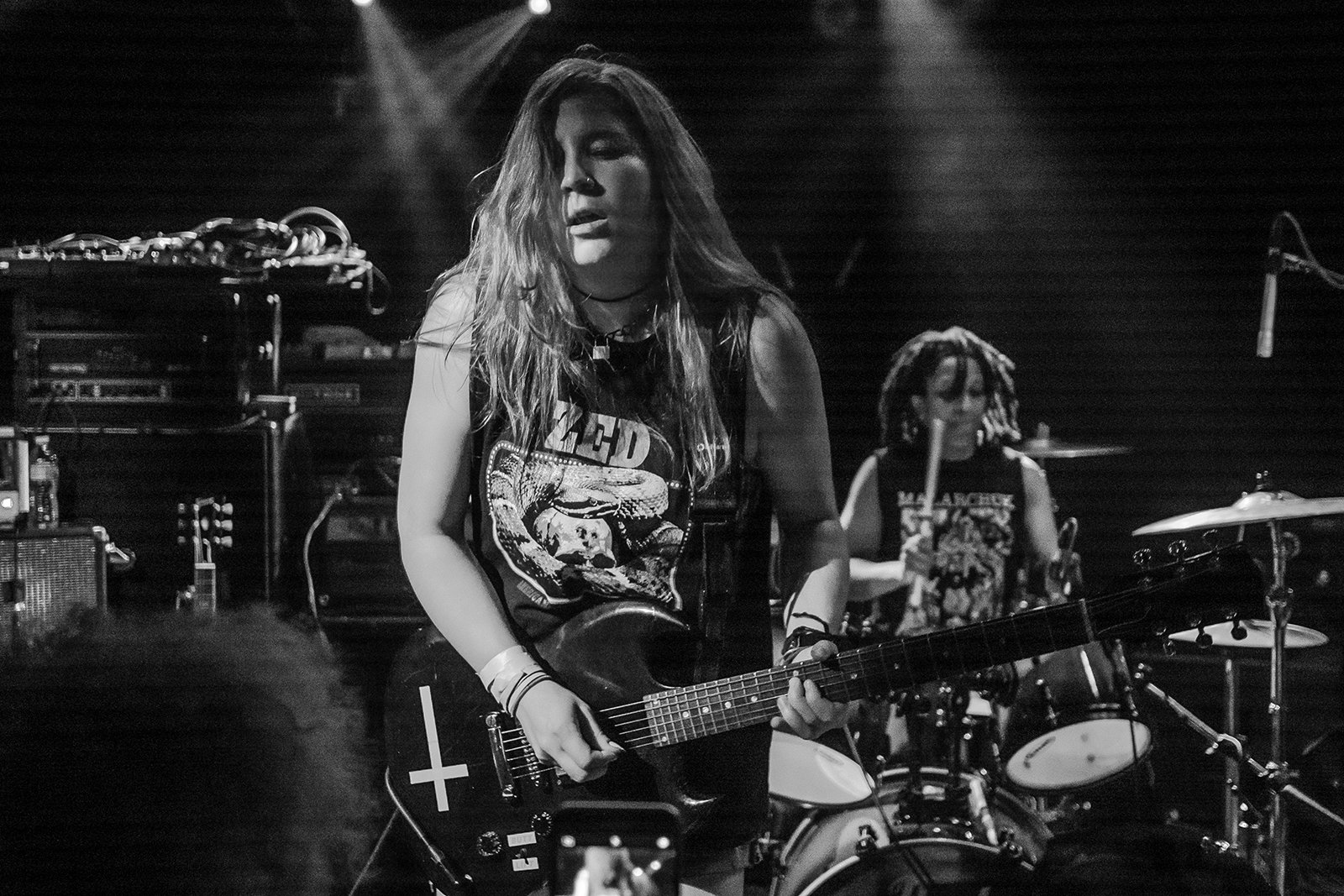 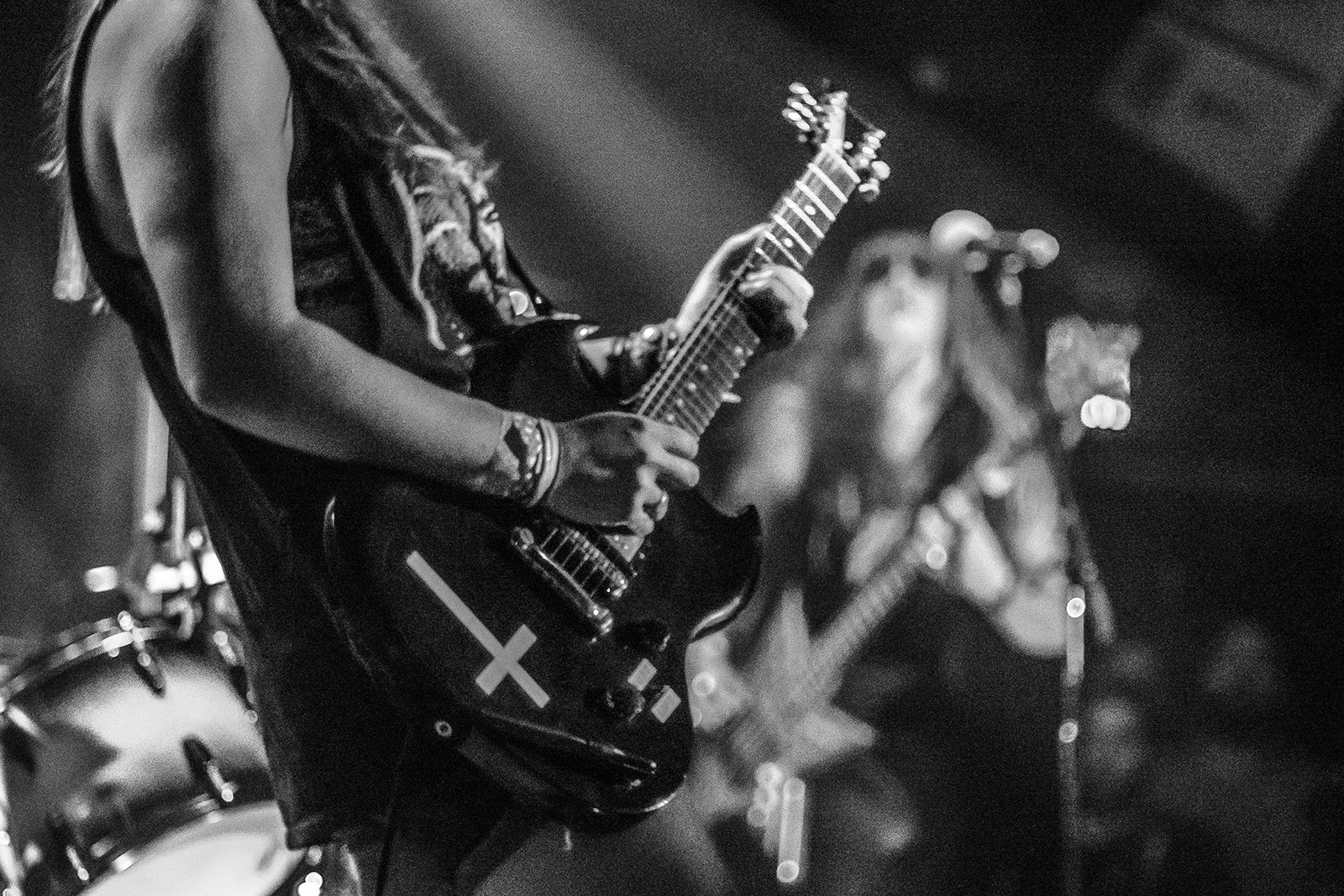 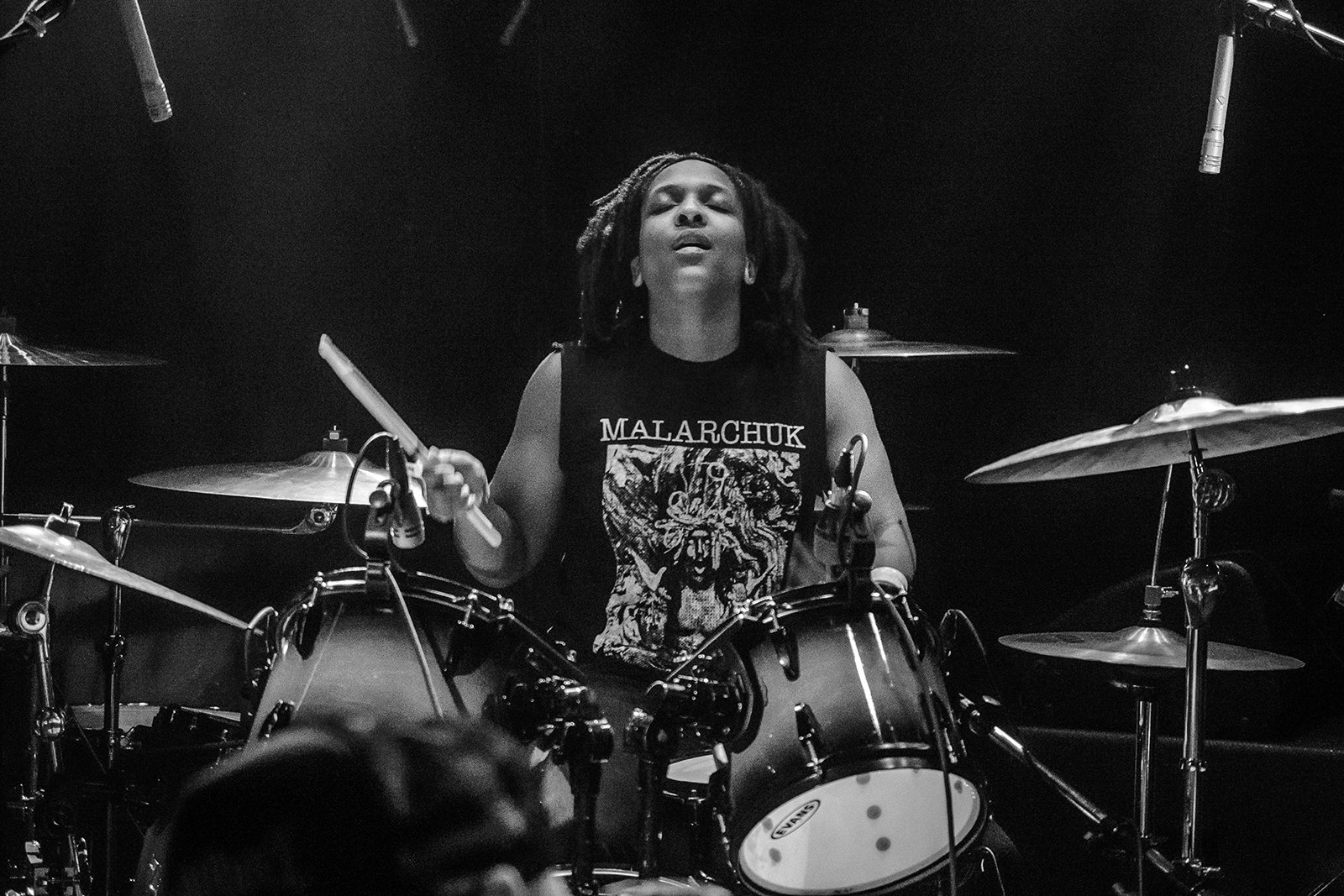 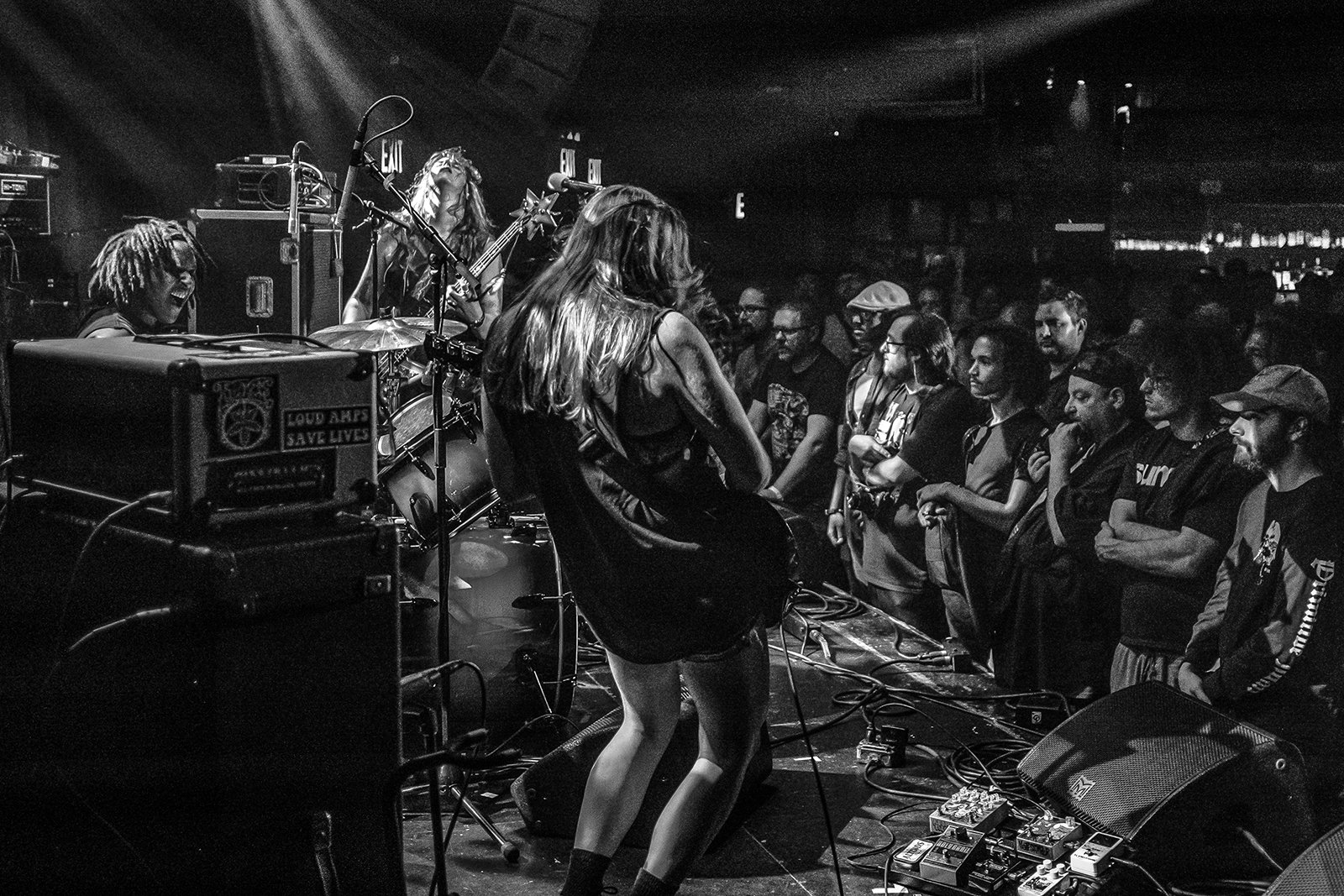 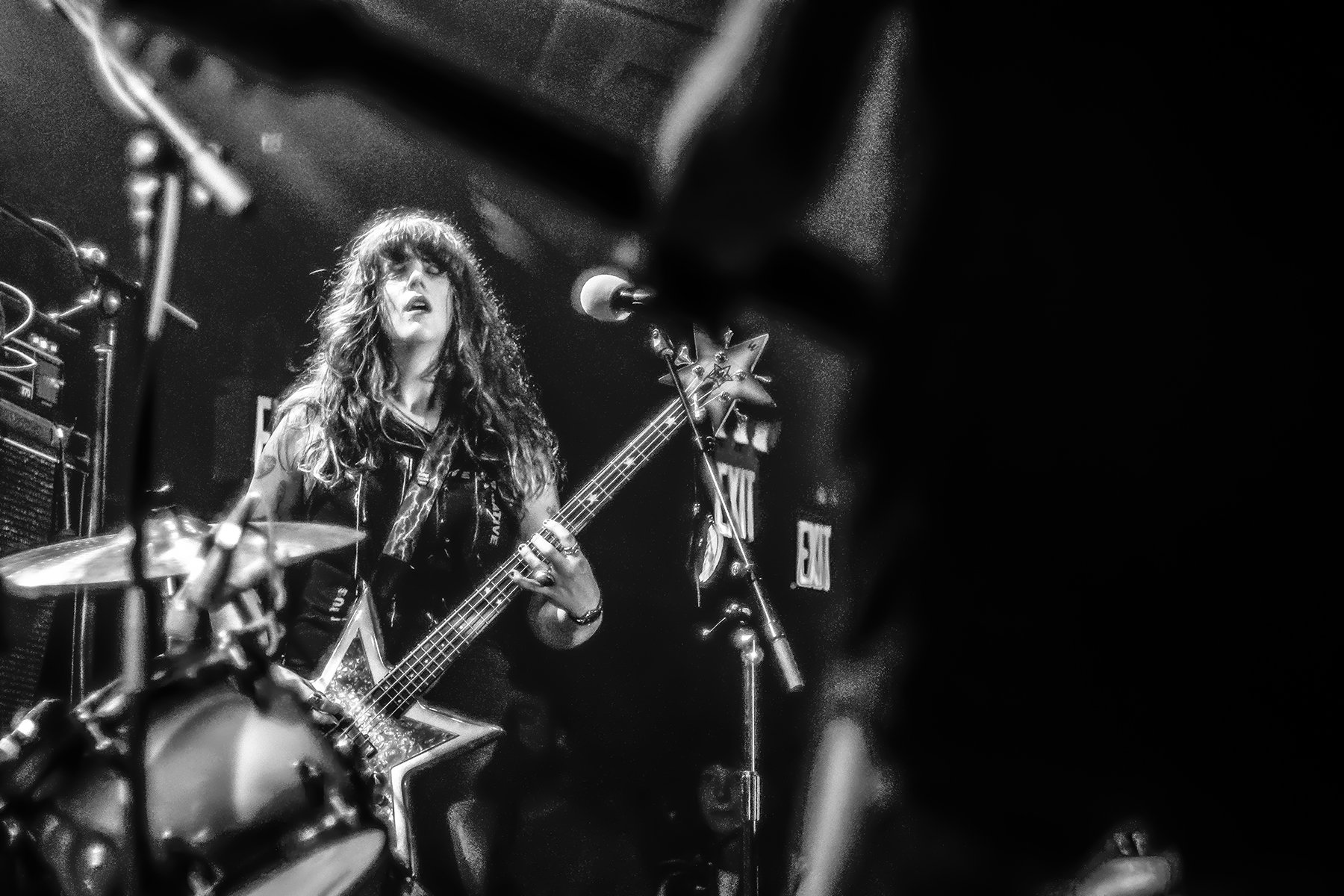 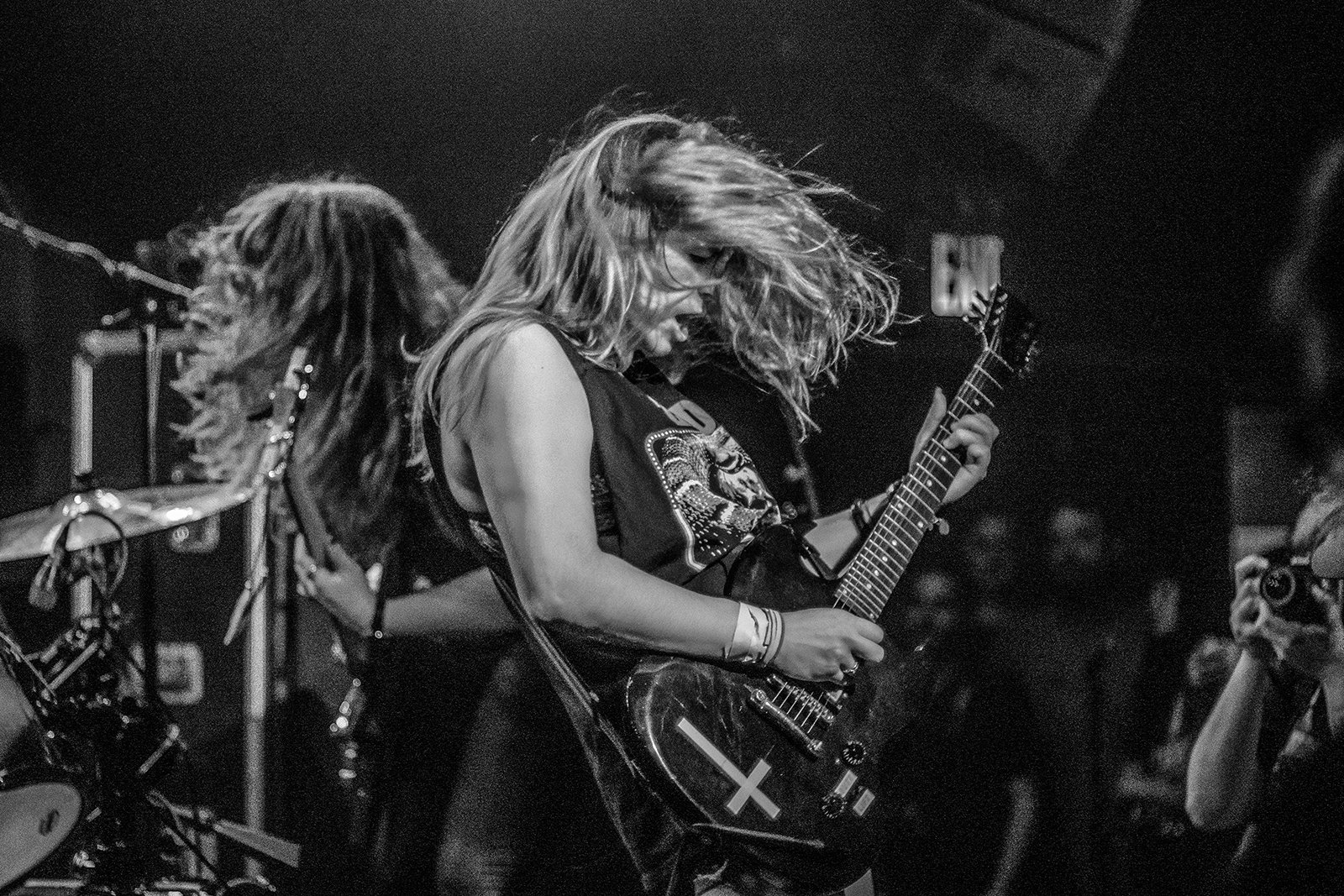 The Seattle based duo of Dylan Desmond and Jesse Shreibman make up Bell Witch. Using only bass (Desmond is pretty remarkable), drums and vocals, Bell Witch create a stark, bone-crushing sound. It’s an acquired taste but if doom metal is your thing (and I mean doom with a capital D), give this band a listen… 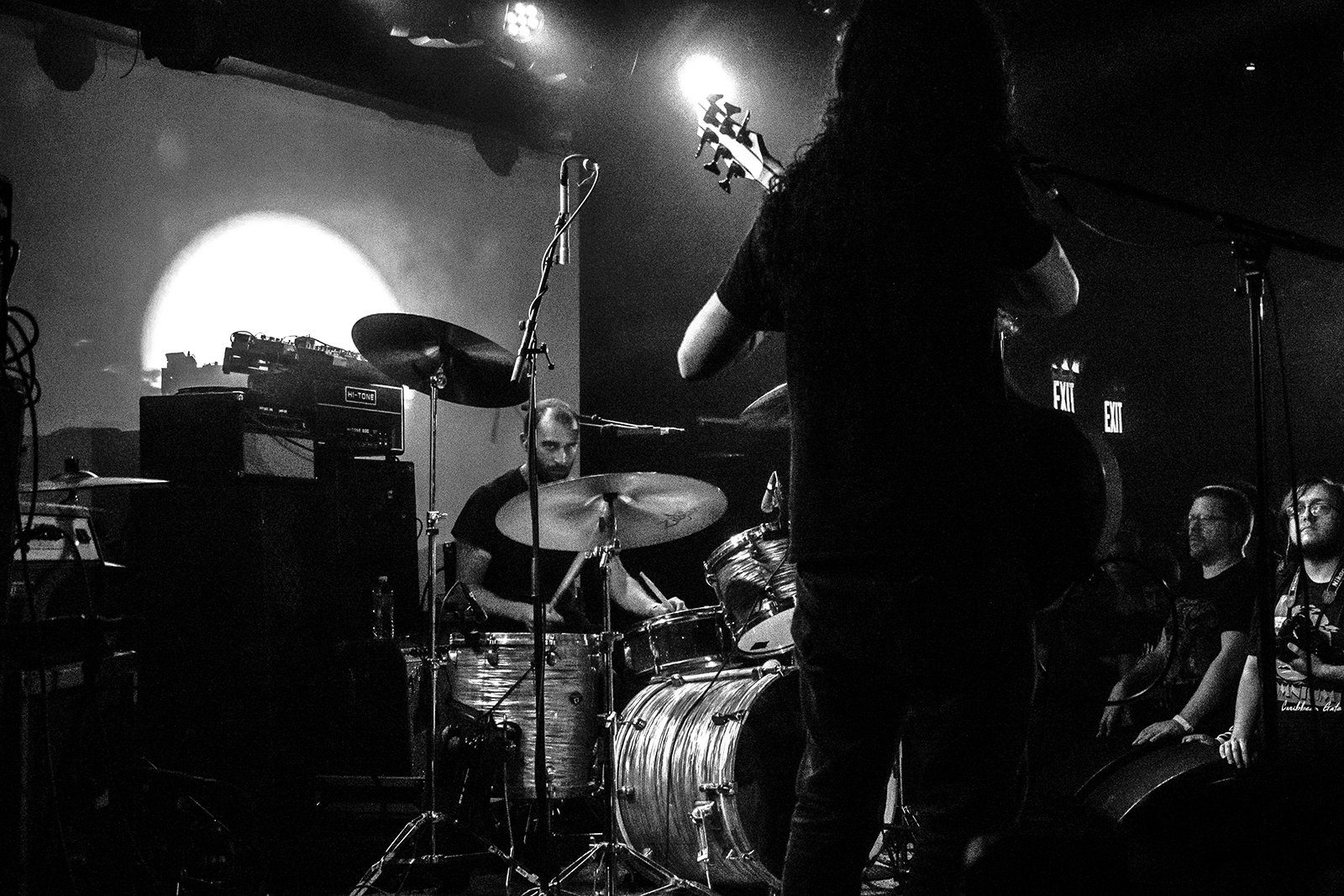 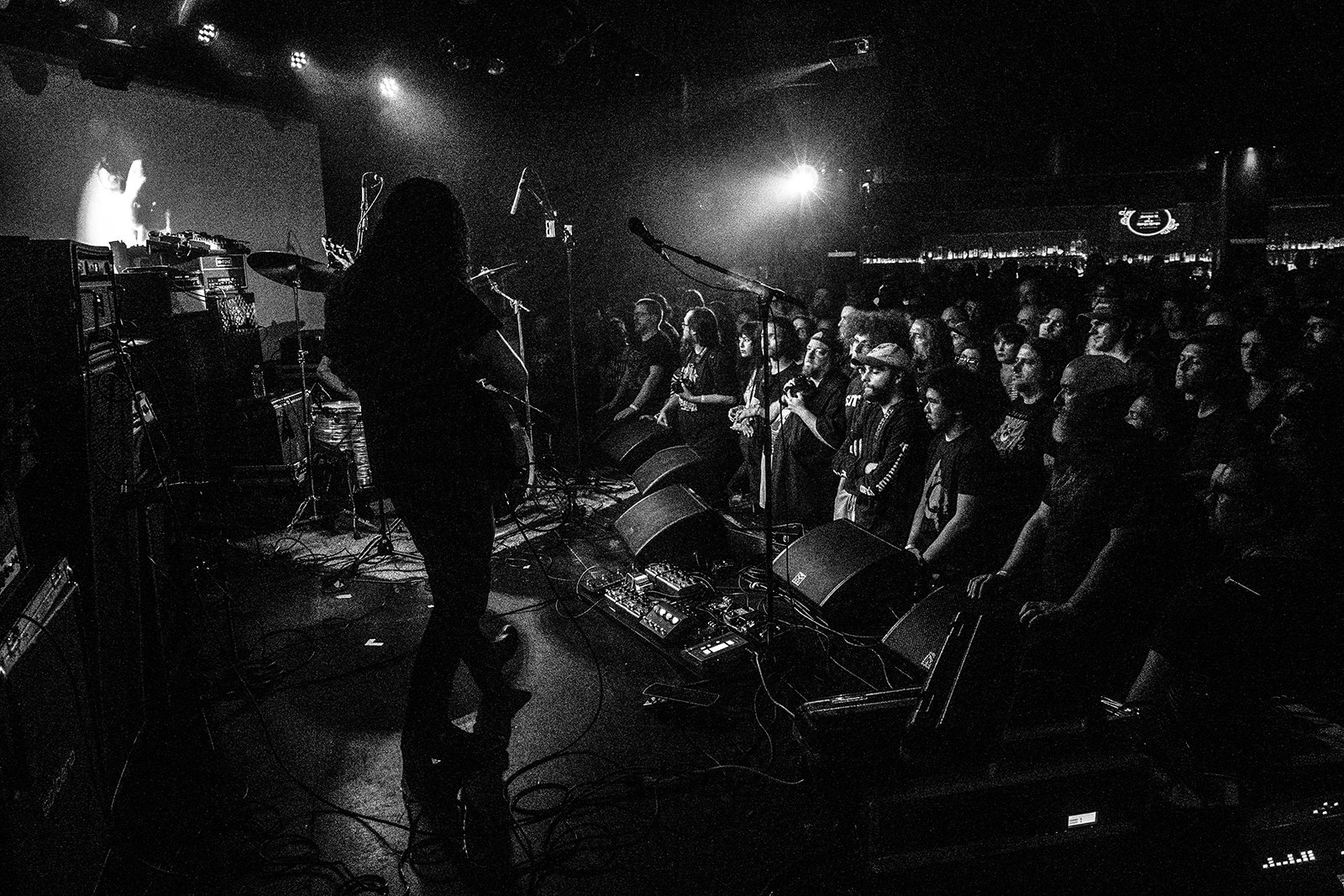 Written By DanPerezPhotography On July 8, 2018