Florida Day of the Dead Celebration (2018)

Day of the Dead, or Día de los Muertos, is a holiday celebrated on November 1st throughout Latin America but is most strongly associated with Mexico, where the tradition originated. Assured that the dead would be insulted by mourning or sadness, Dia de los Muertos honors the dead with festivals and lively celebrations and dates back to the Aztecs. The most familiar symbol of Dia de los Muertos may be the calacas and calaveras (skeletons and skulls), which appear everywhere during the holiday as a parade masks and dolls.

One such festival celebrated its 9th year right here in Downtown Fort Lauderdale this past Friday. The Florida Day of the Dead Celebration, a free South Florida signature event held every November 2nd for all ages, maintains and respects the cultural essence of the Day of the Dead tradition, but also interjects a modern aesthetic as envisioned by regional artists. The event features plenty of food trucks, live music, folk dancers, interactive street performers and plenty of painted faces.

I popped in for a few hours on Friday (my first time) and brought my camera and a few good lenses along with me. I think that after viewing the photographs, you’ll see why the Florida Day of the Dead was named one of the “Top 10 Day of the Dead Events” in North America by USA Today. And with the 10 year anniversary coming up next year, you’re not gonna want to miss it. Visit dayofthedeadflorida.com to learn more. Enjoy the photographs and see you in 2019… 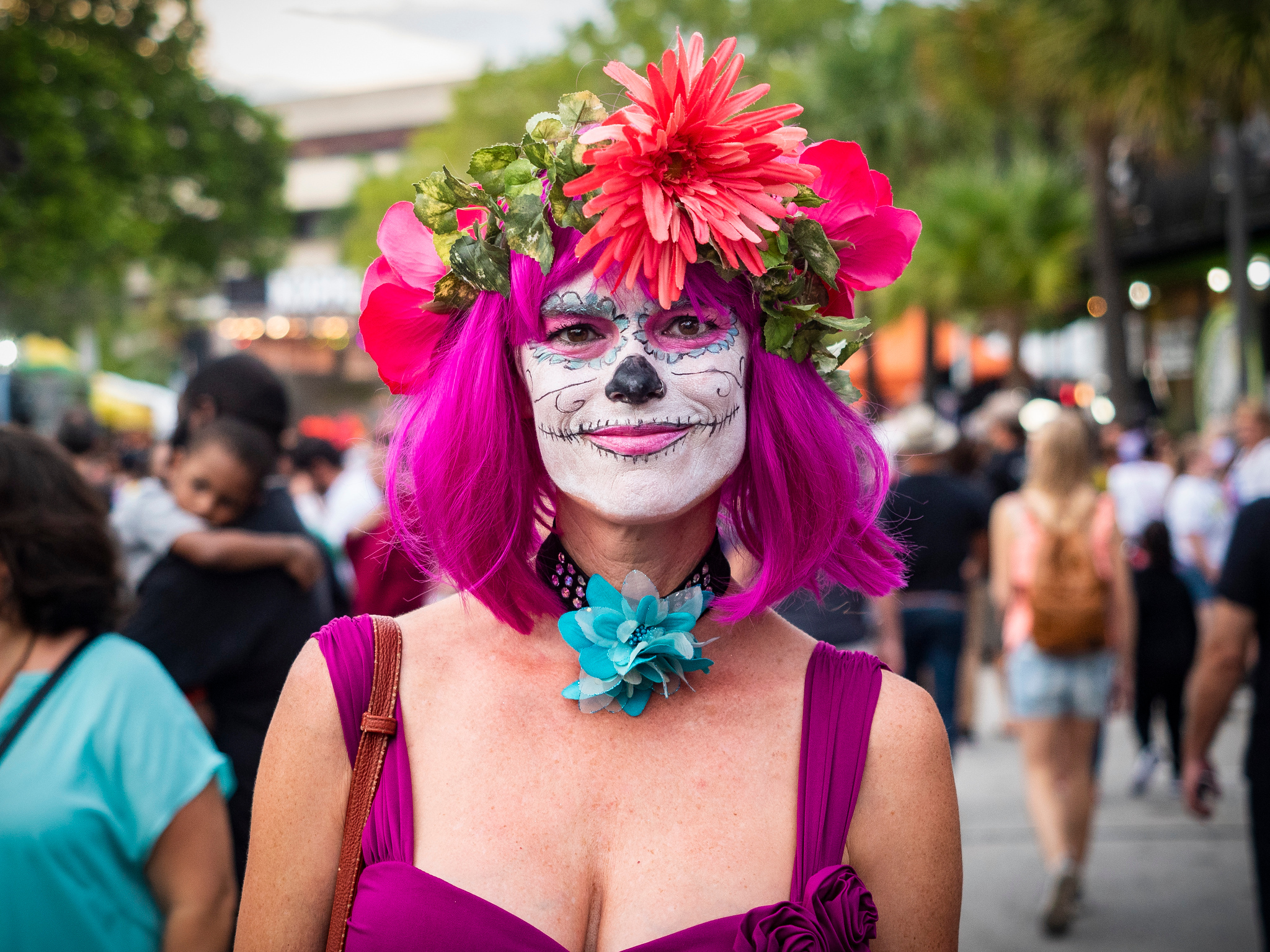 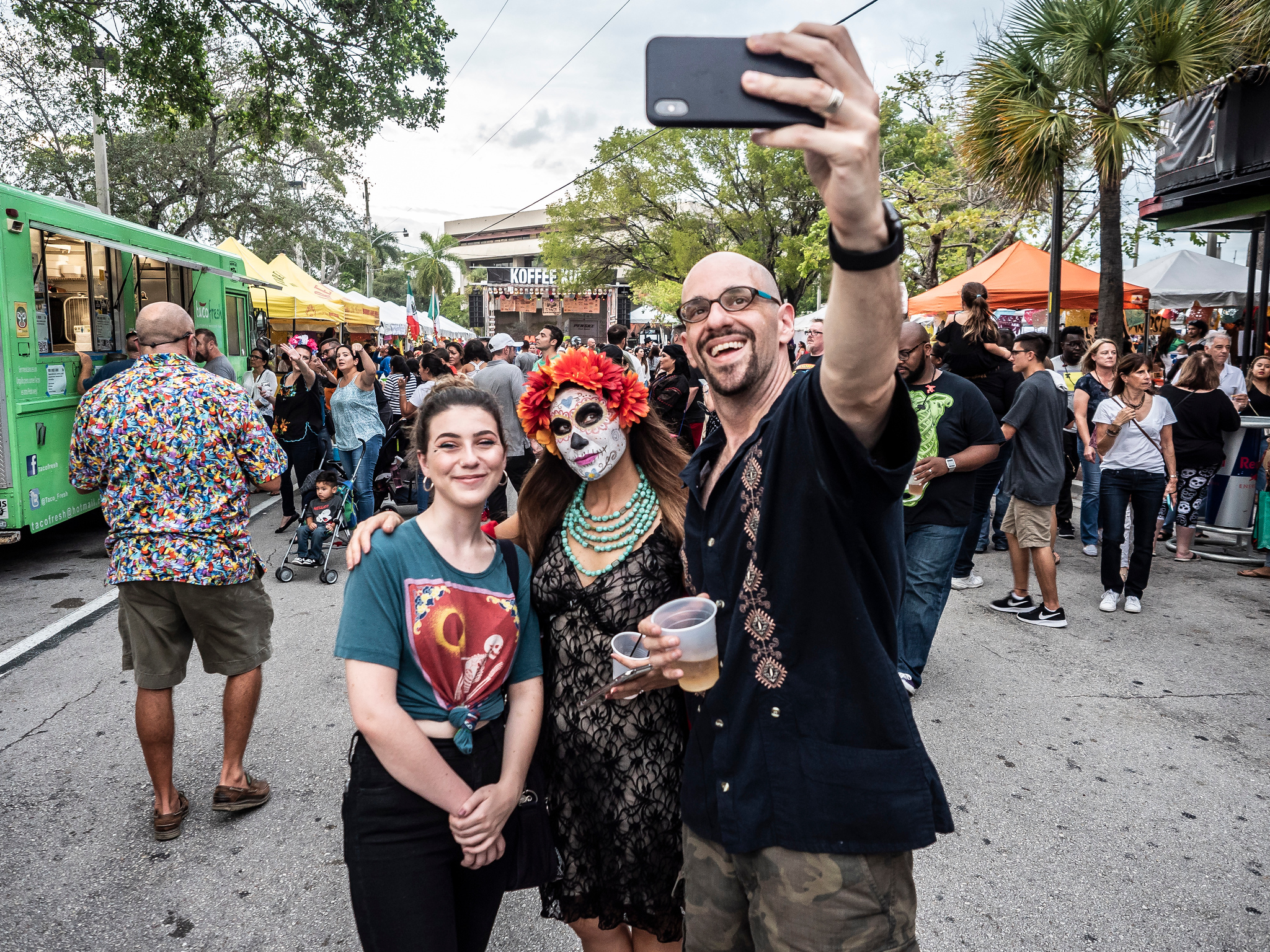 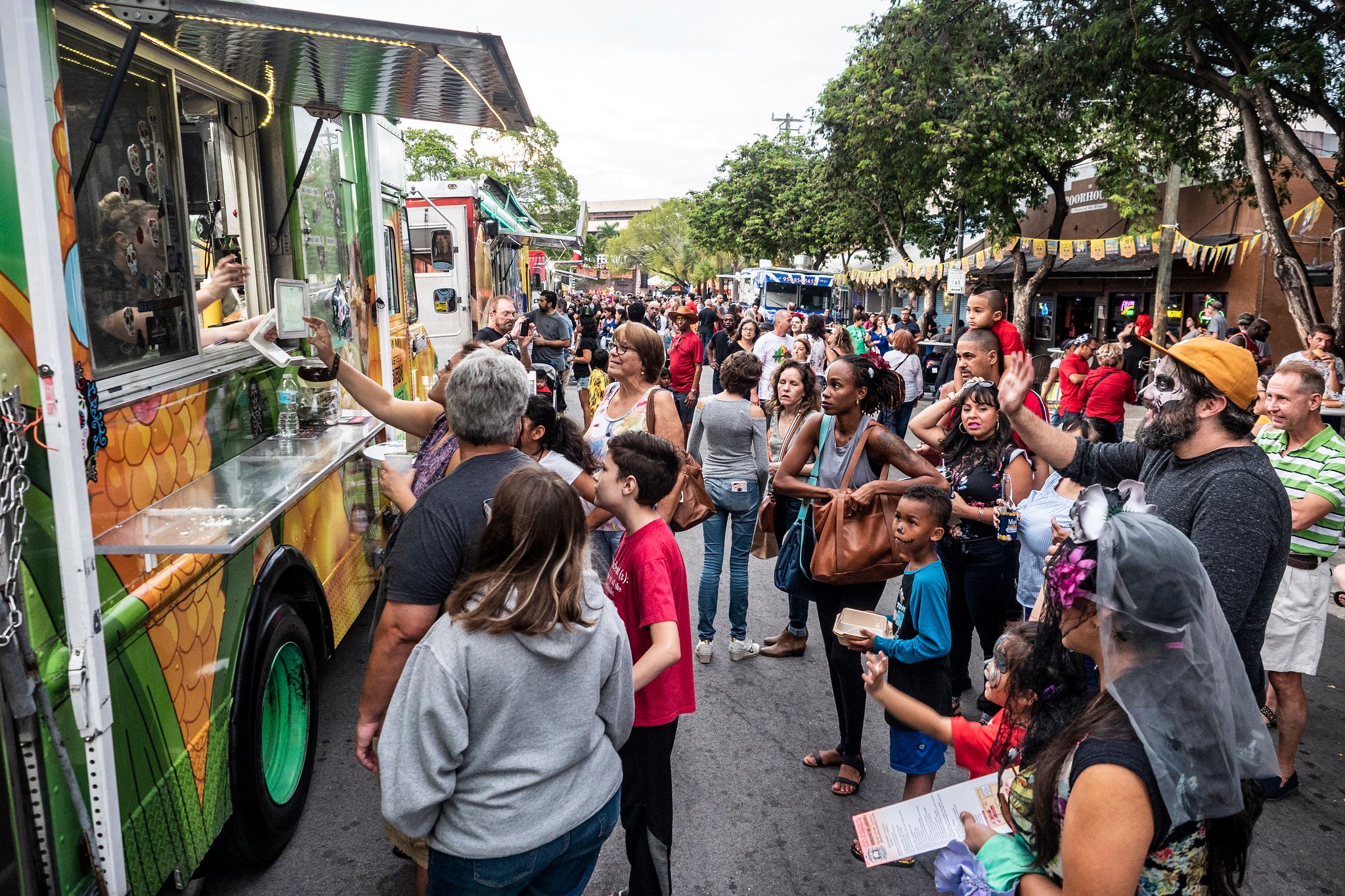 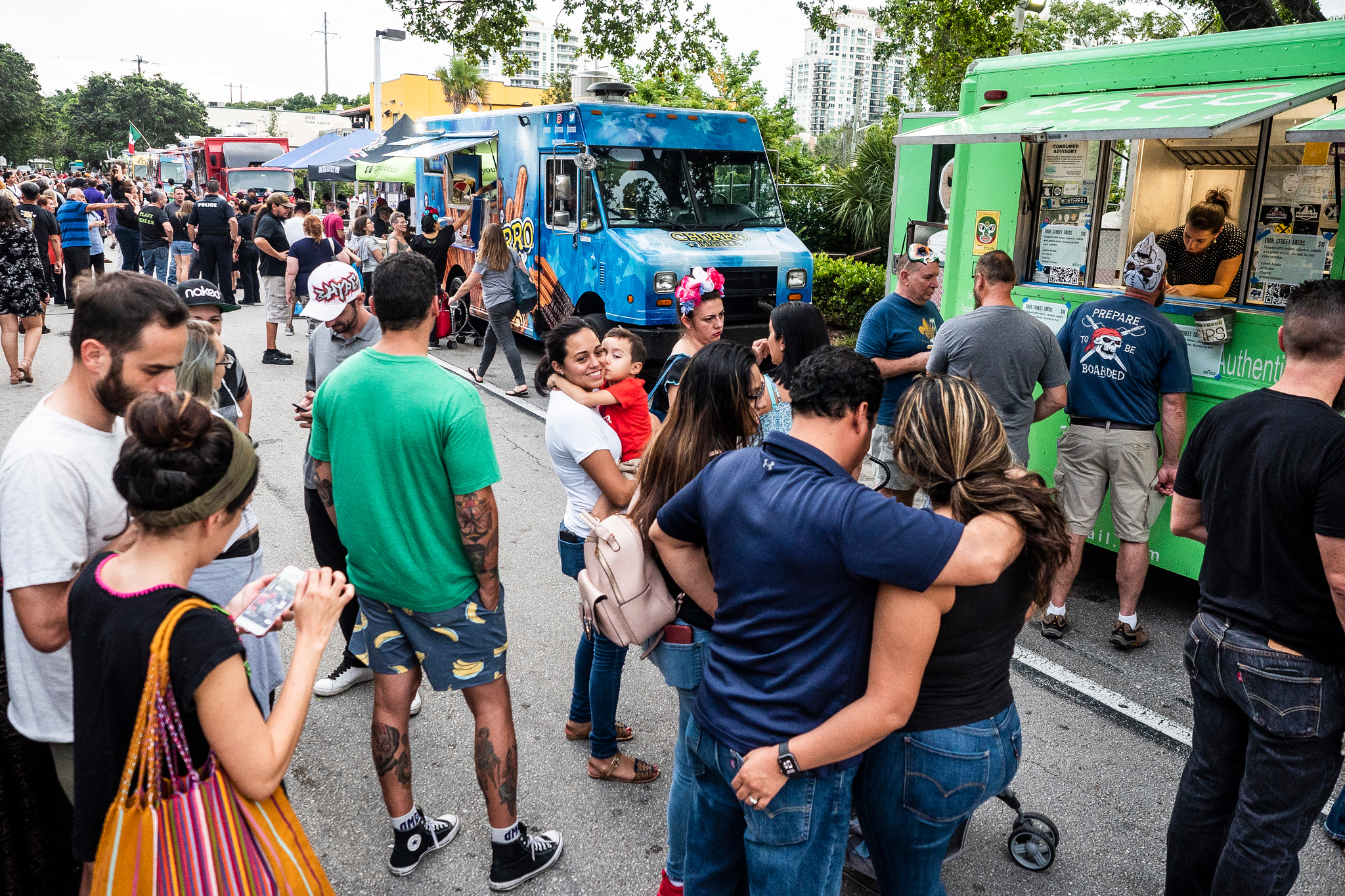 And plenty of food trucks. 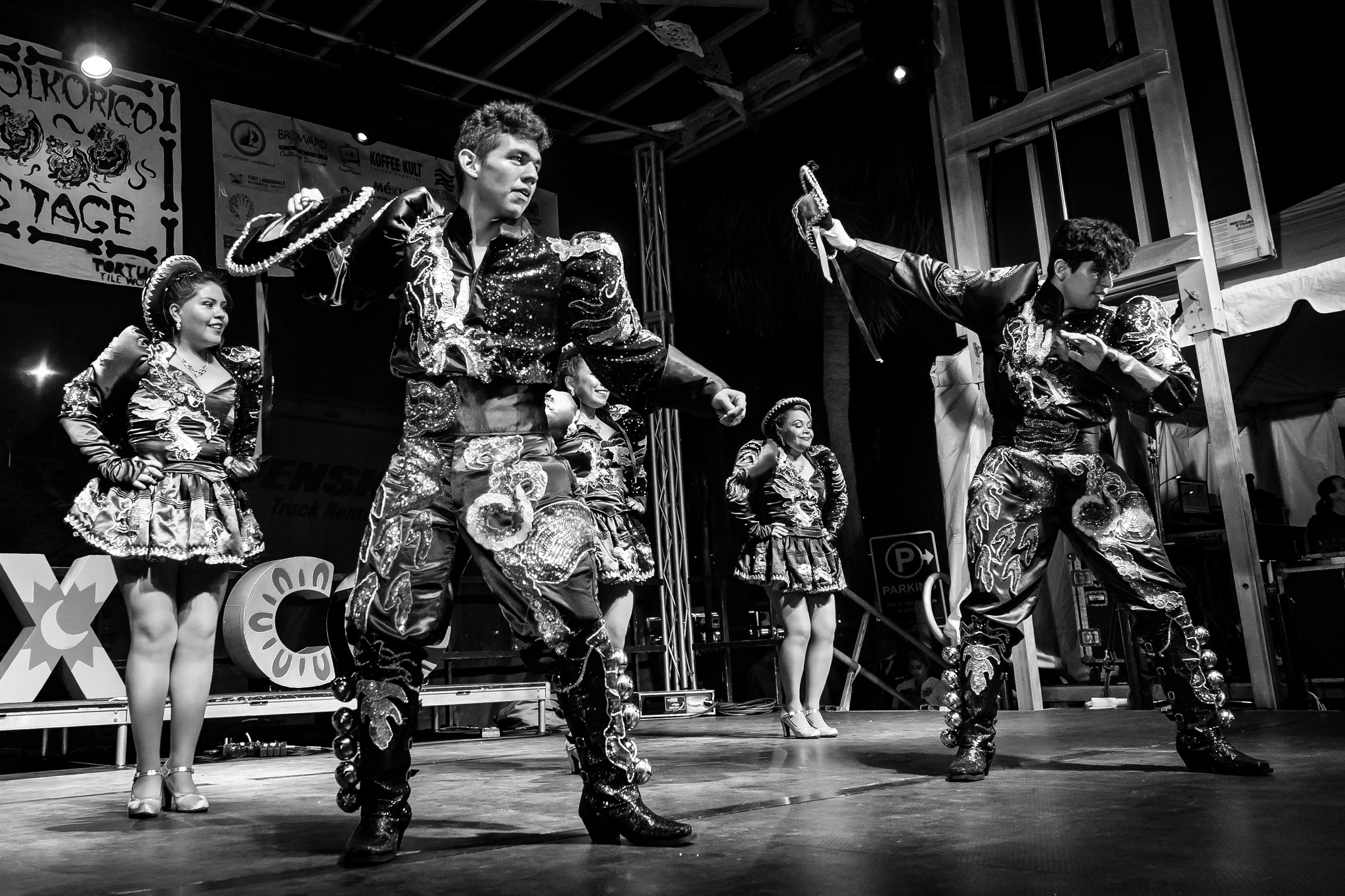 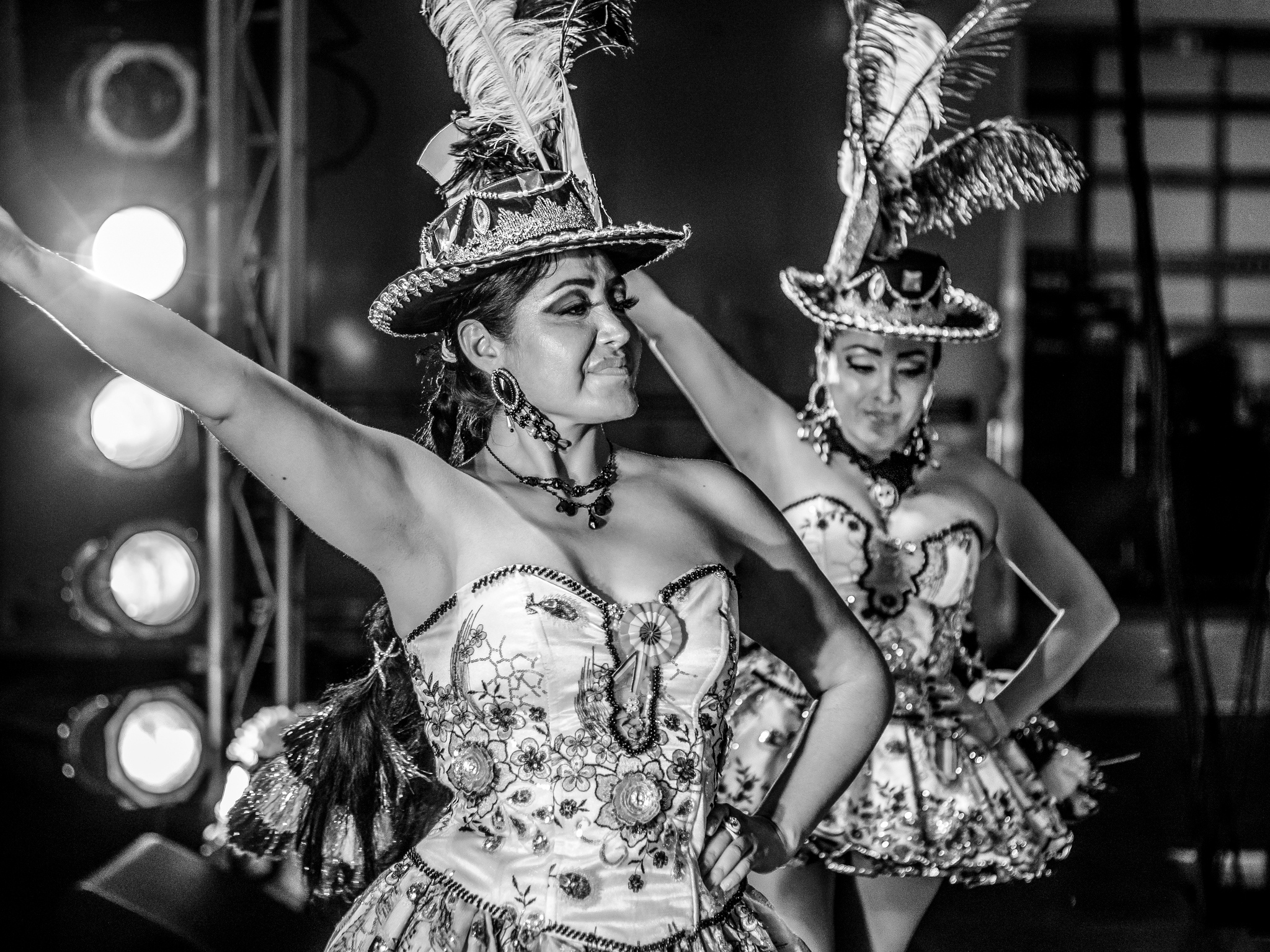 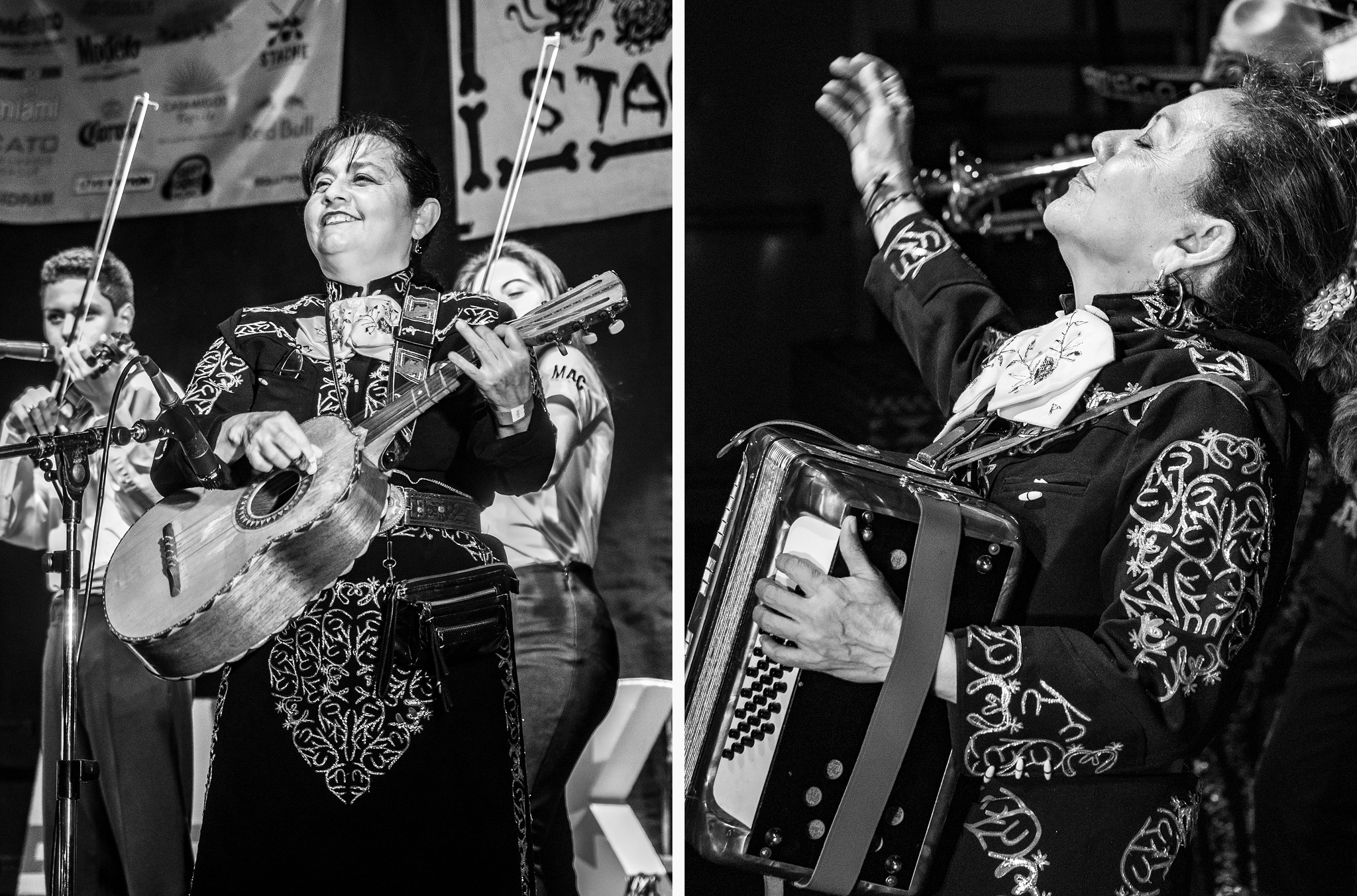 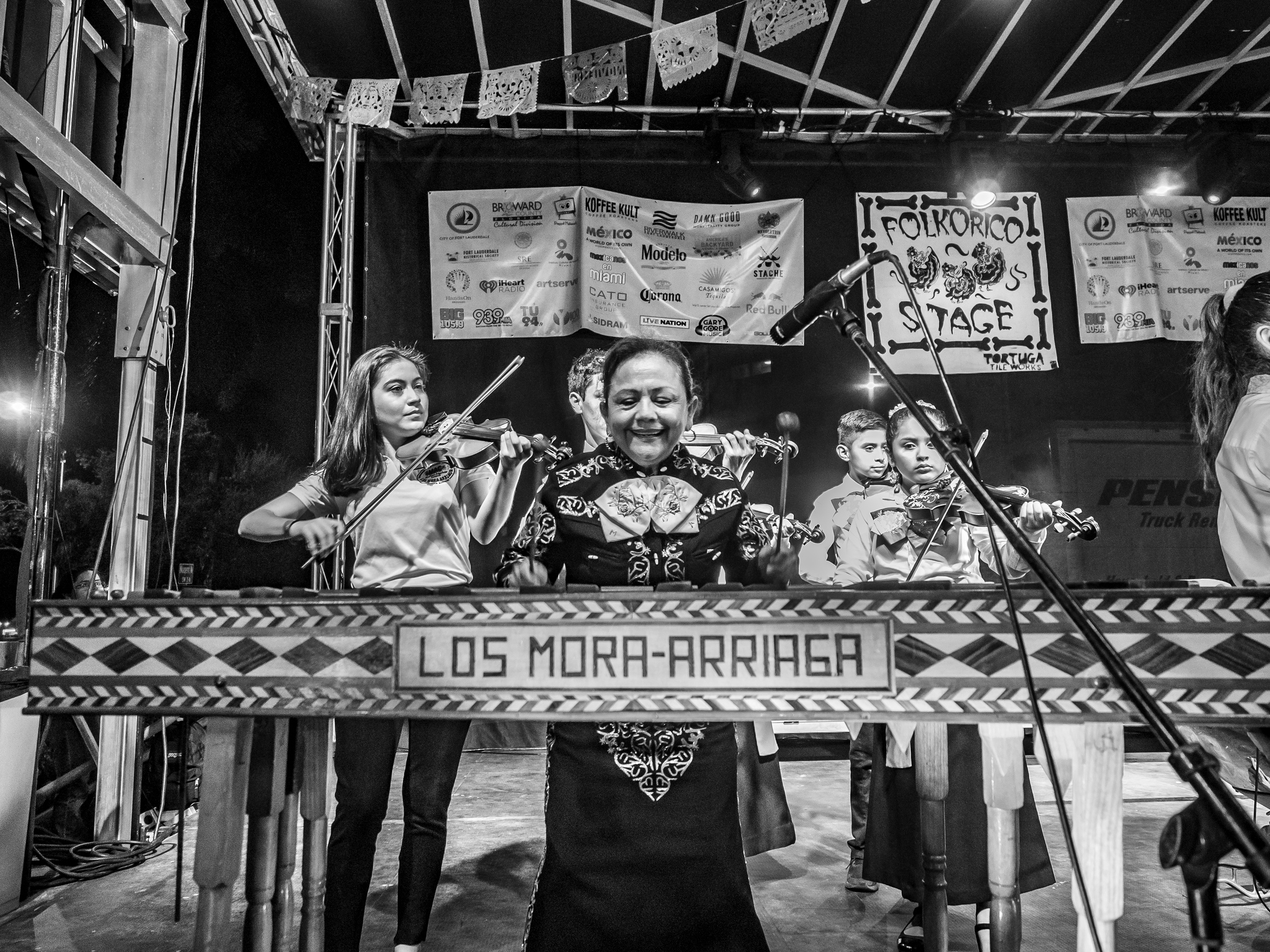 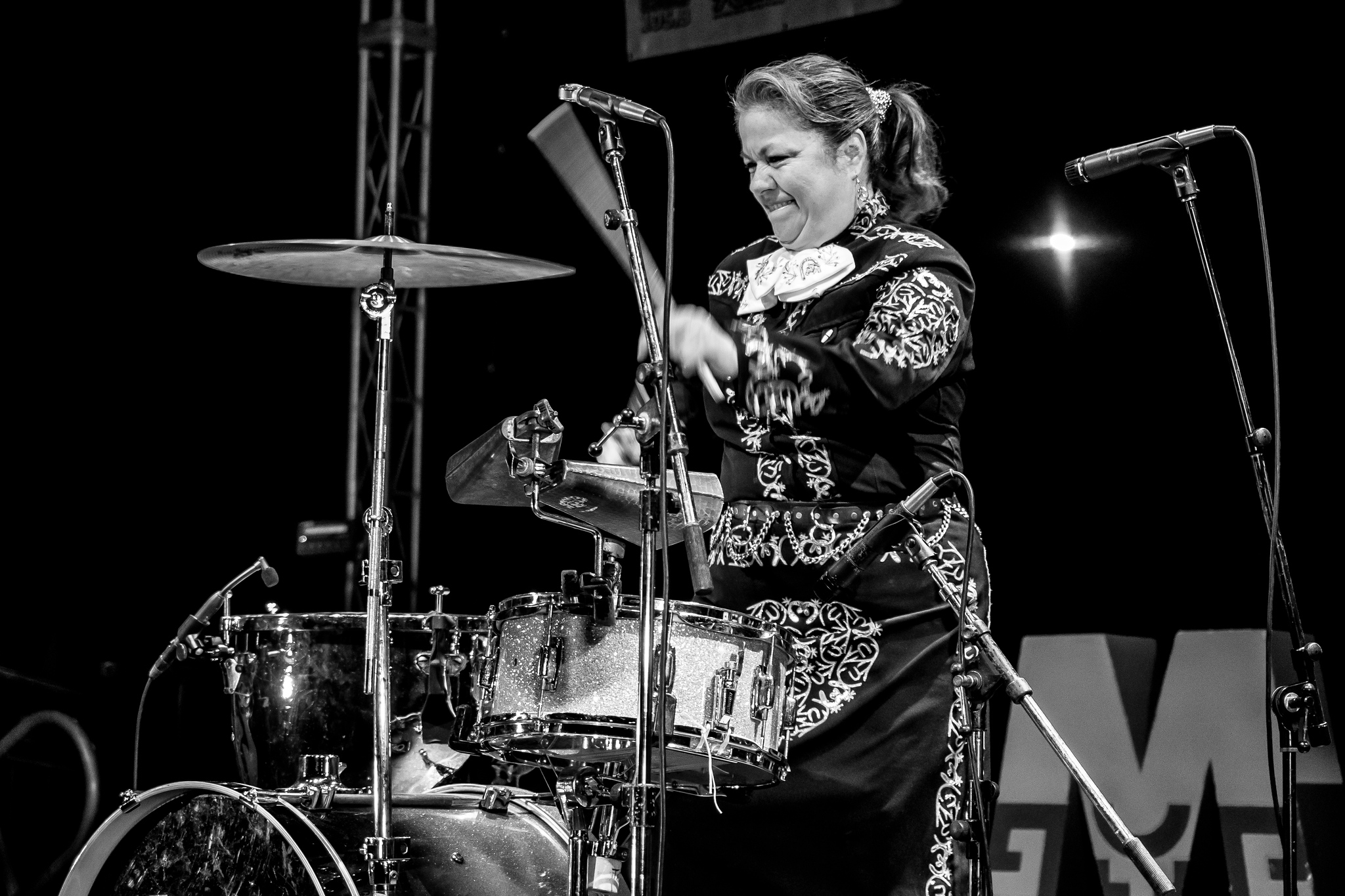 Los Hermanos Mora Arriaga are a family of 15 from the same mother and father – all of them musicians. The family host the Miami Mariachi Conservatory where underprivileged children learn Mariachi music from the family members themselves… 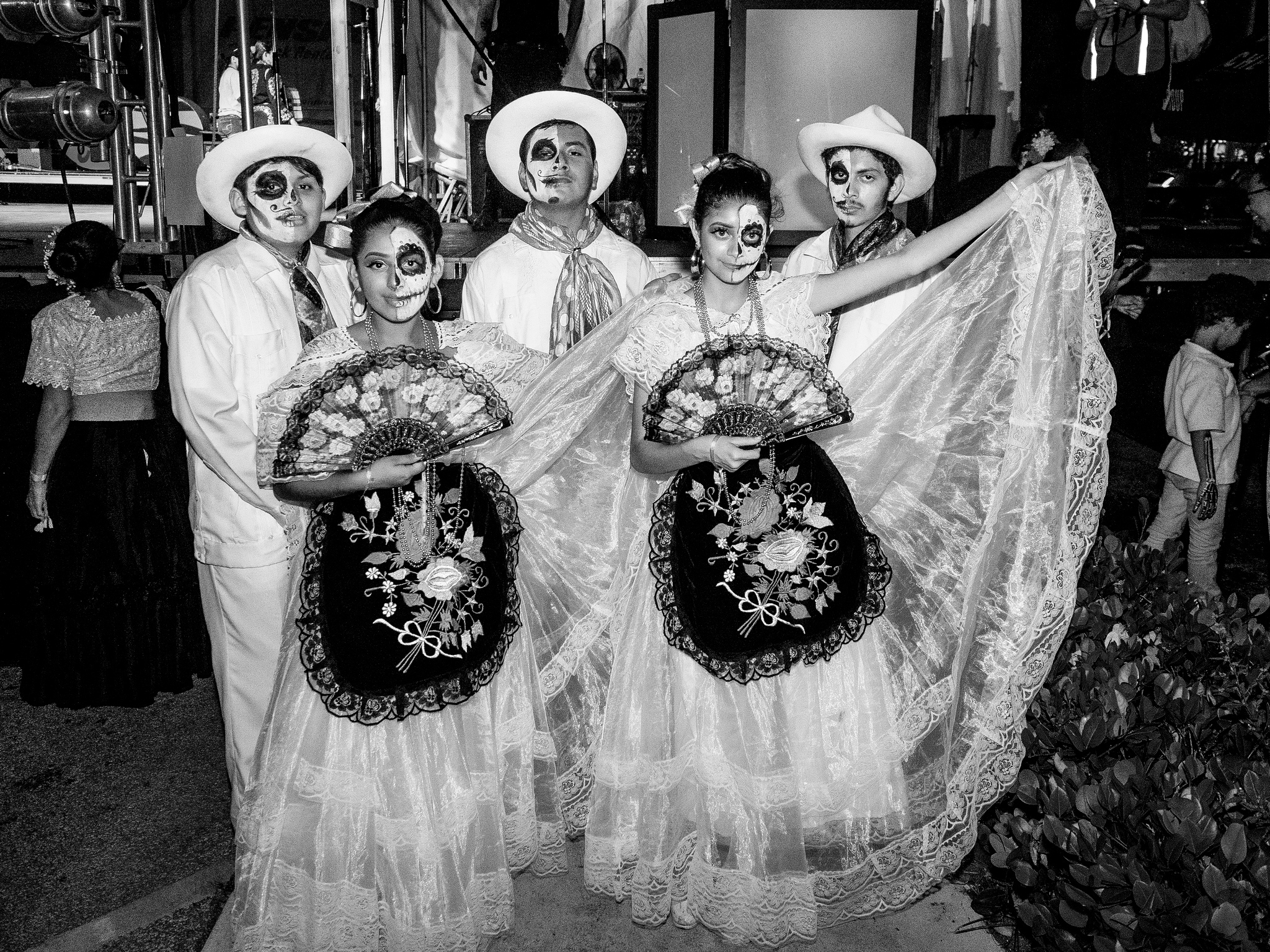 All in all, my first visit to the Florida Day of the Dead Celebration was a most memorable one. Considering the fact that I missed Mexican horse dancing, folk dancing and performances at other stages plus additional live music that went on to 1:00am, I’m gonna make sure I get there early next year and stay later. See you there…

Written By DanPerezPhotography On November 6, 2018