This is a day for the people who make up the world of the record store—the staff, the customers, and the artists—to come together and celebrate the unique culture of a record store and the special role these independently owned stores play in their communities. Special vinyl and CD releases and various promotional products are made exclusively for the day. Metallica officially kicked off the event at Rasputin Music in Mountain View, California, on April 19, 2008. 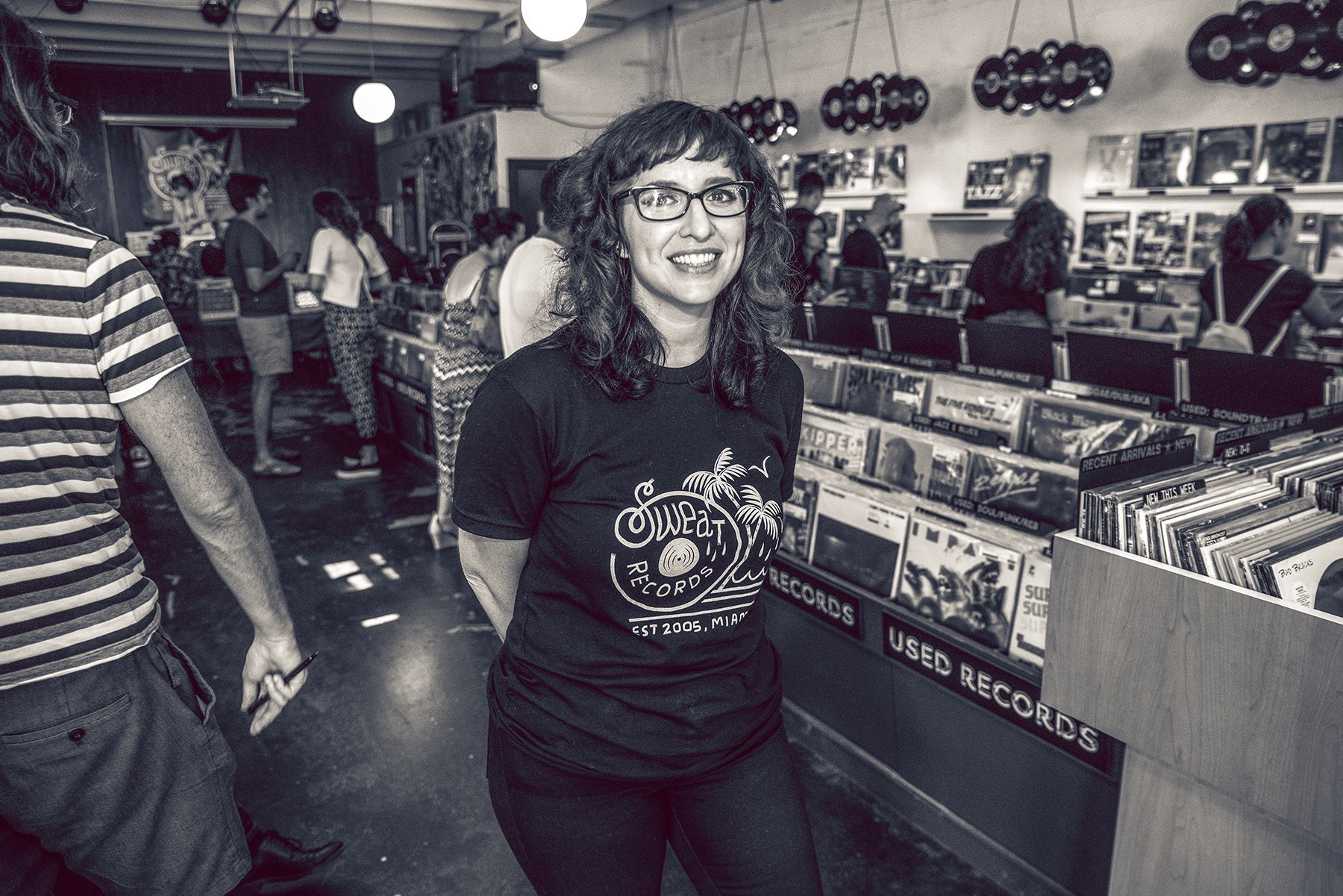 This past Saturday, my daughter and I drove down to Sweat Records, Miami’s indie music store, coffee shop, and event space. Located next door to the legendary local punk venue Churchill’s Pub (est.1979). Sweat was established in March 2005 by two best friends dedicated to Miami’s colorful scene – long-time DJ, music retail nerd, and club/concert promoter Lauren (Lolo) Reskin and ex-WVUM DJ/current criminal defense attorney Sara Yousuf. Sara left in 2006 to be a full-time Public Defender and new partner Jason Jimenez came on board in 2007 to help usher in a new era and location for Sweat.

Having worked in a record store myself a long, long time ago (Tower Records on West 4th and Broadway in NYC) and having made numerous trips downtown to Bleecker Bob’s in Greenwich Village with my metalhead pal Jose looking for the latest Thrash Metal LPs in the early 80s, I still get a kick out of being inside a record store. Record Store Day 2019 at Sweat Records featured several DJ sets and live music at Churchill’s Pub. Check out the photographs (in throwback faded sepia because, you know, records) taken with the Pentax K-1 and a few good lenses… My daughter getting into the swing of things at Sweat Records… 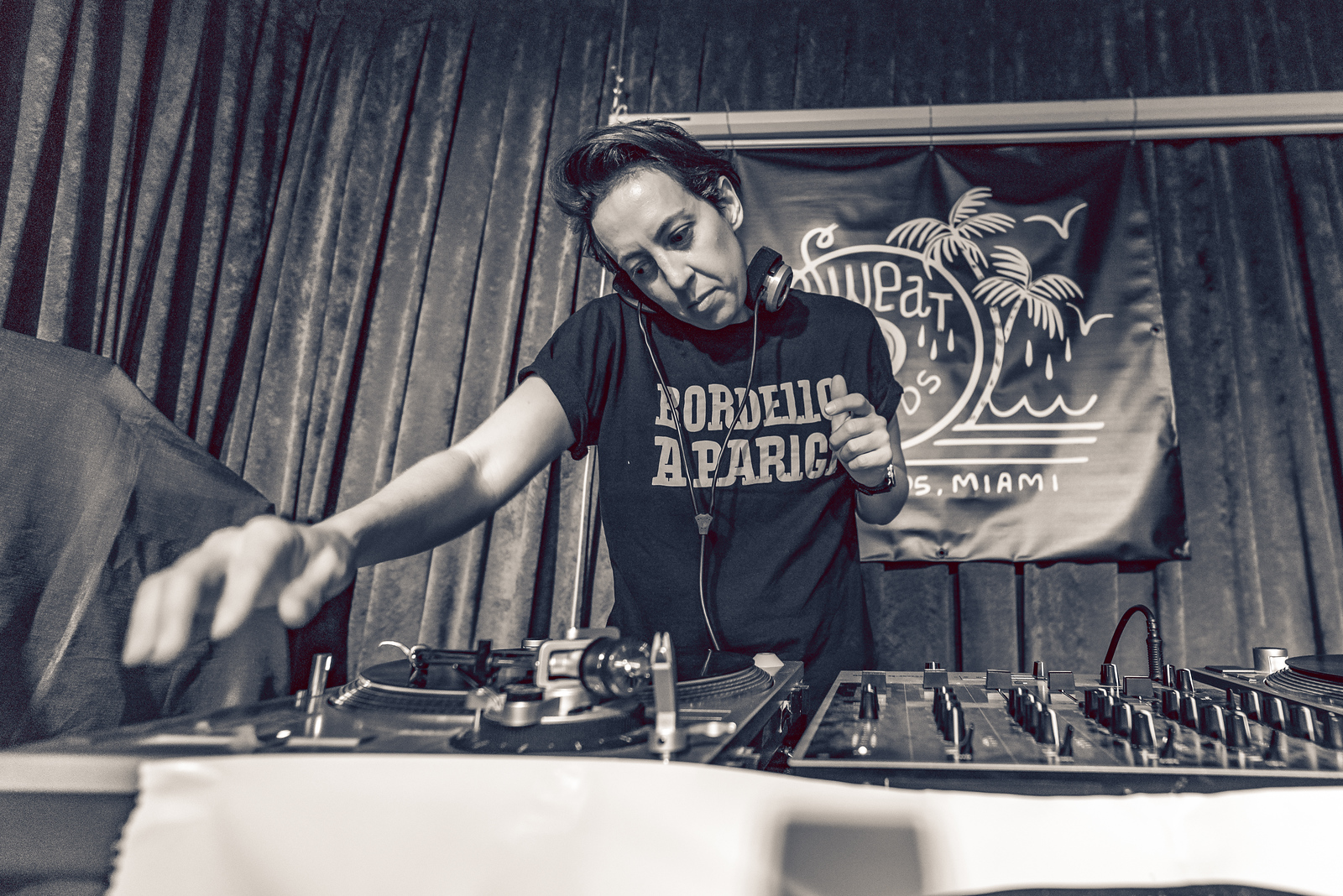 DJs spinning inside and outside Sweat Records. 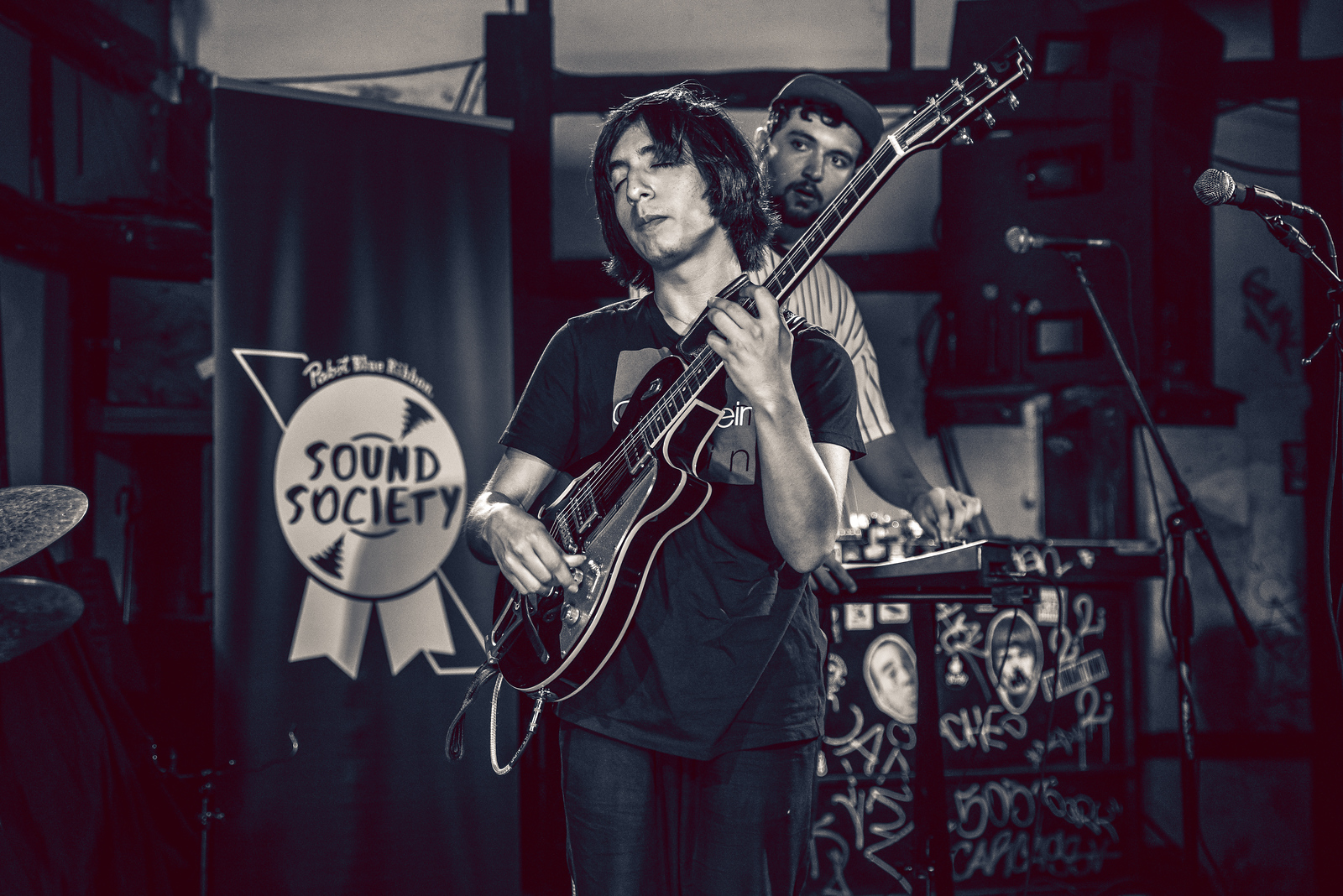 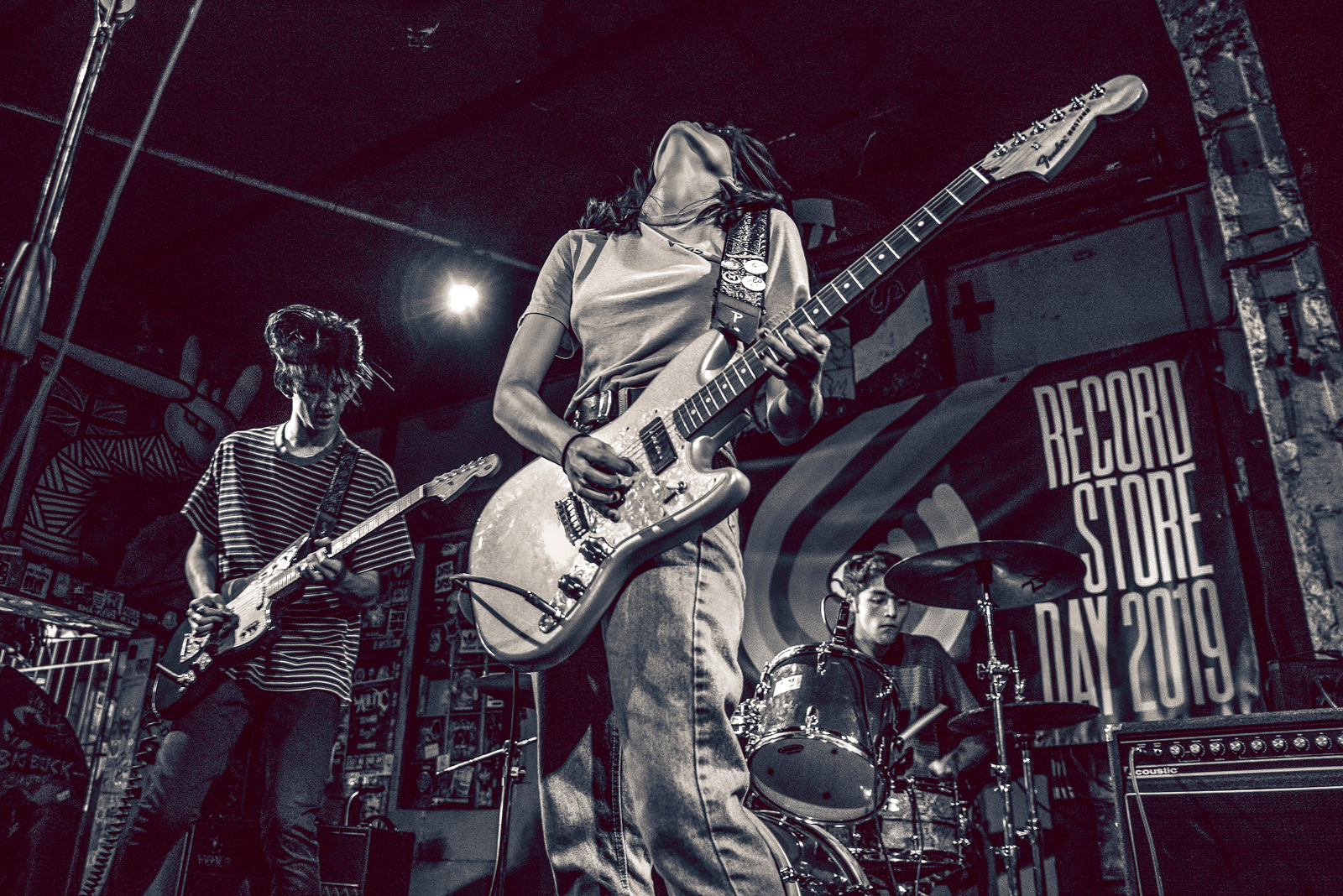 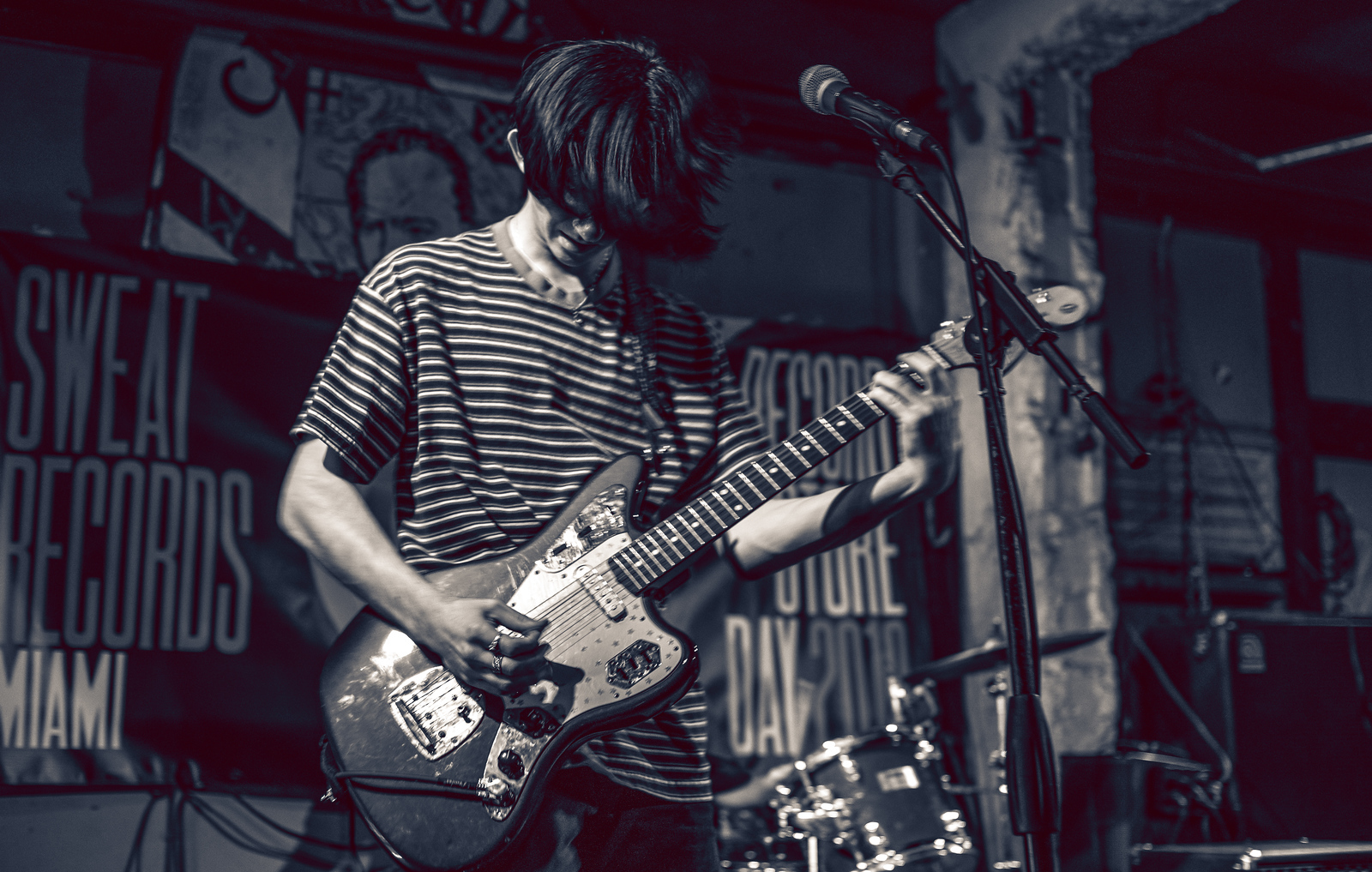 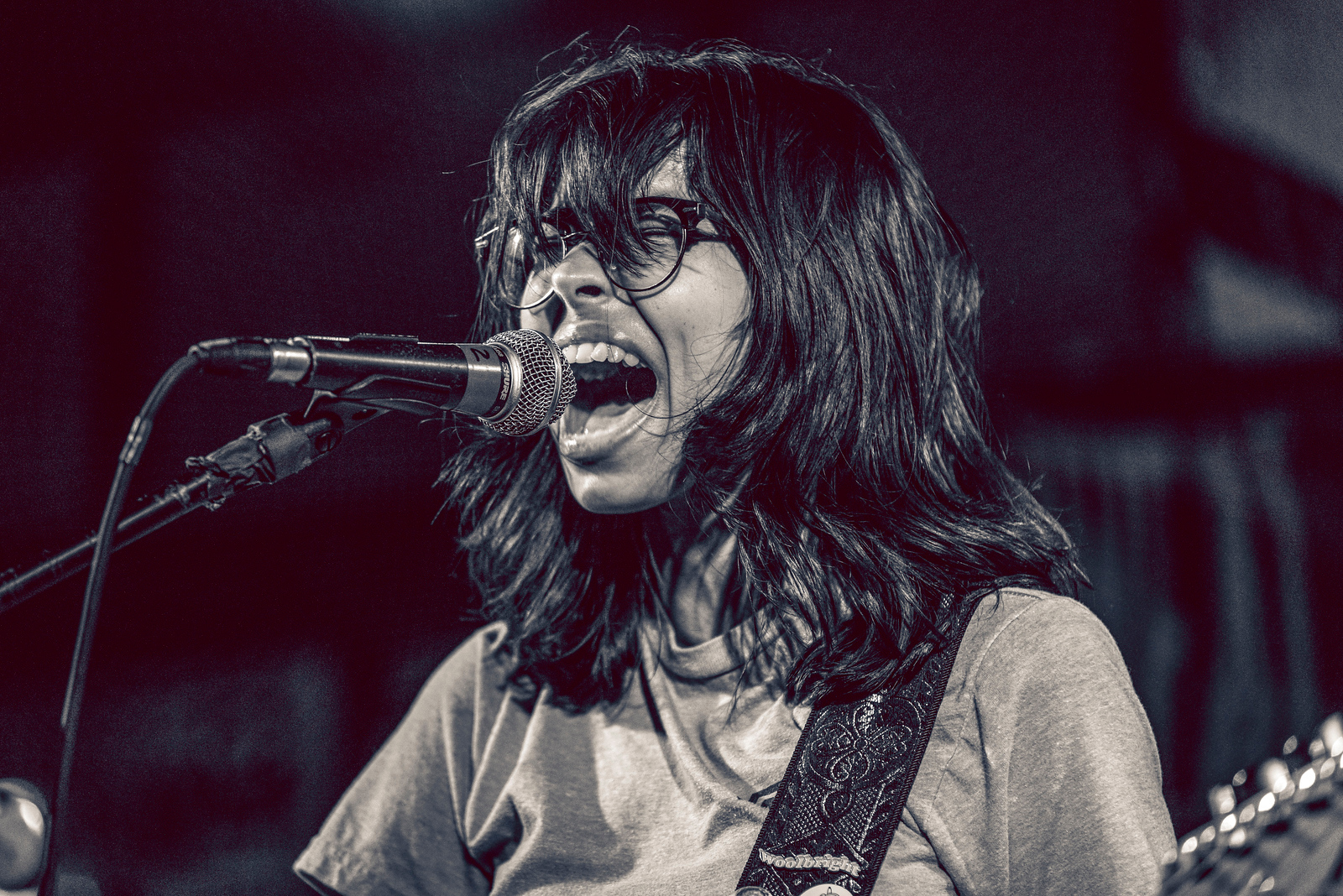 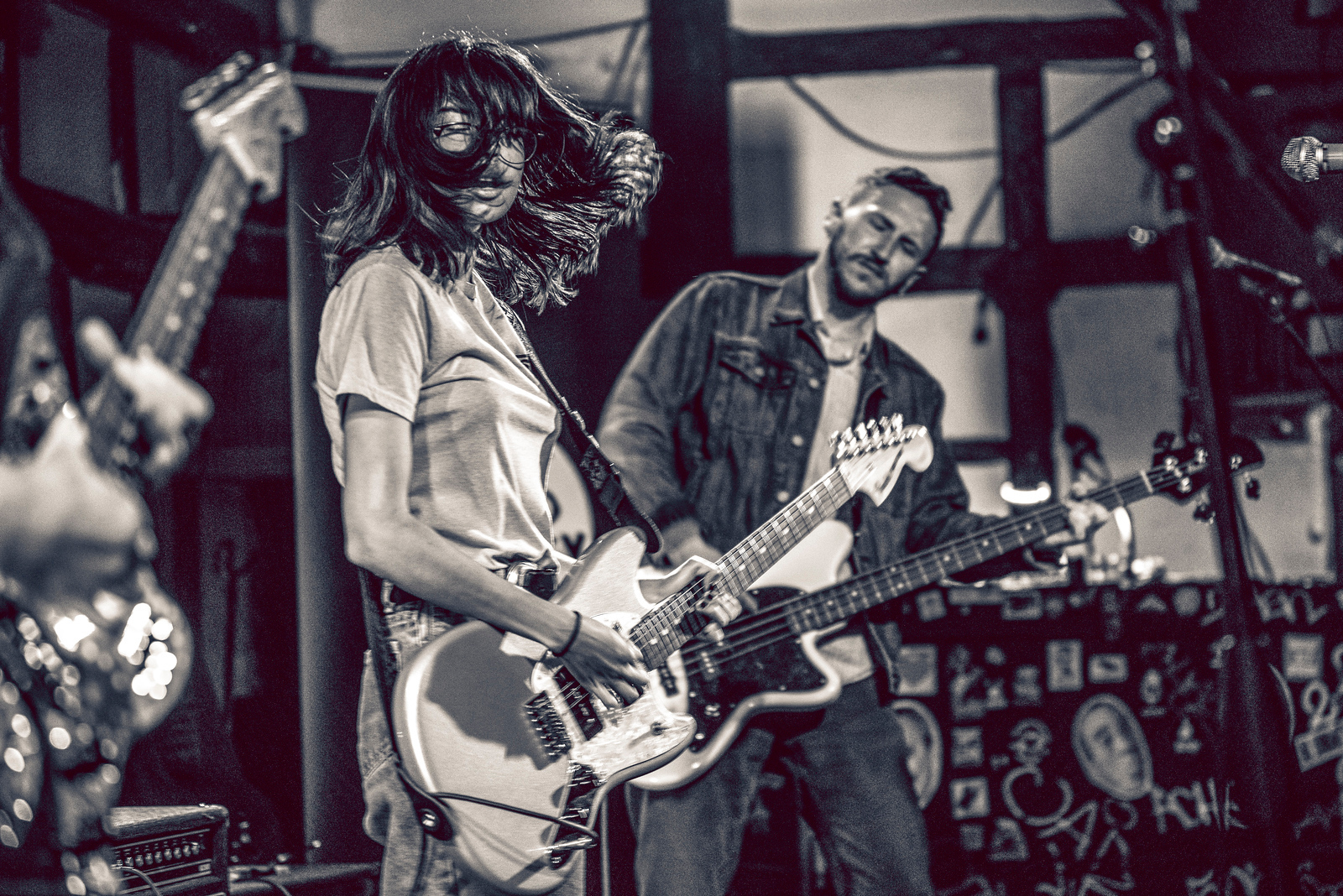 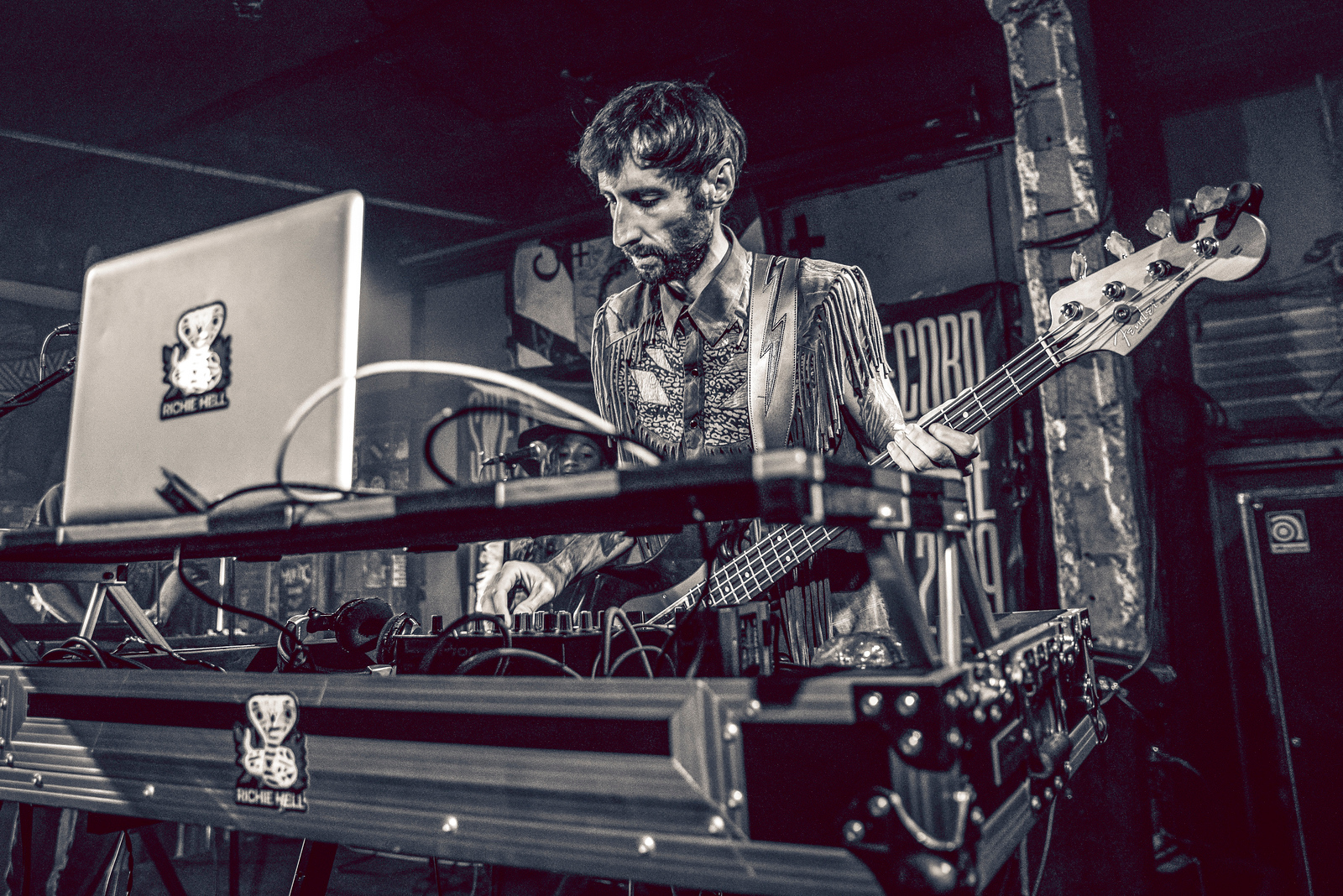 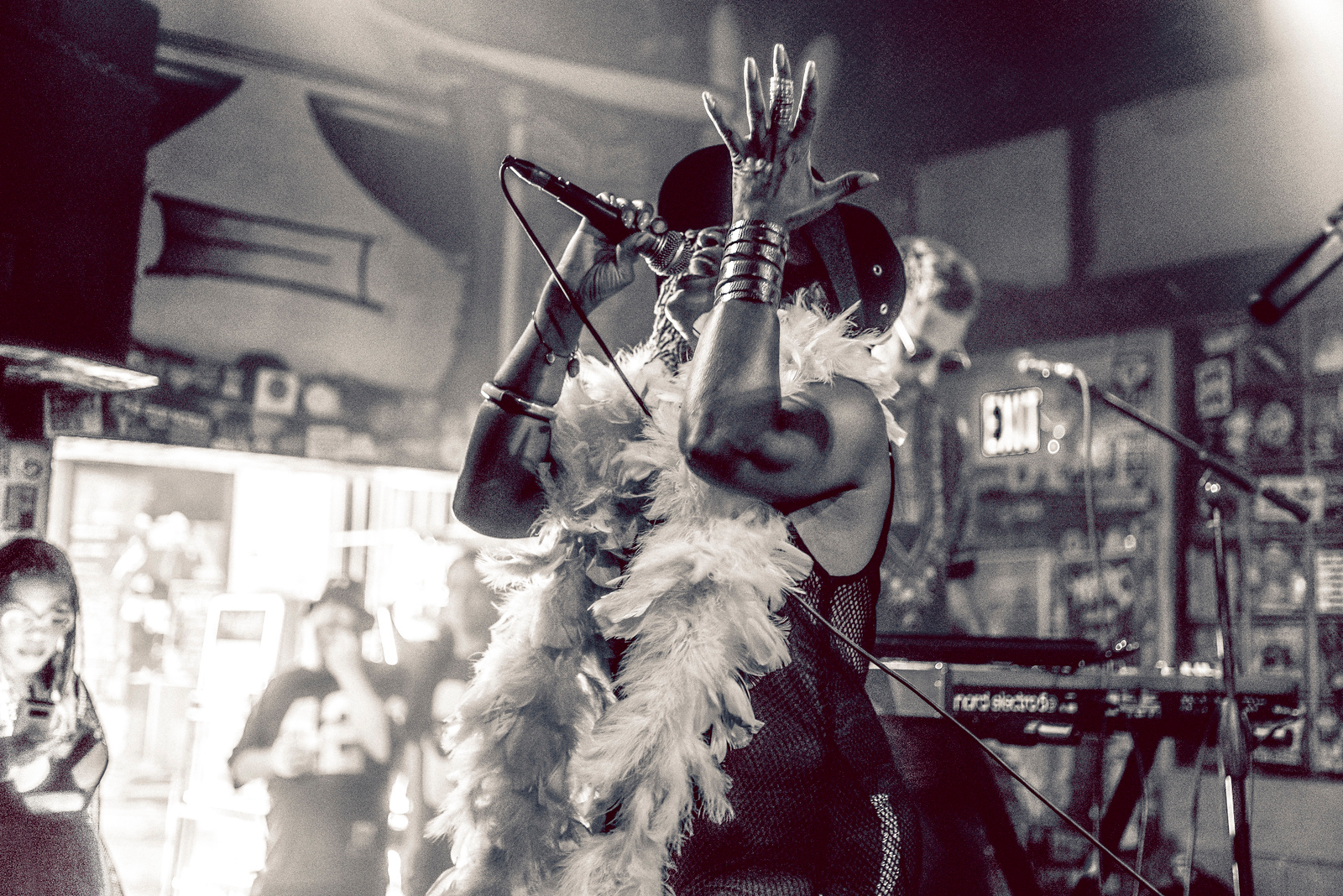 Producer, vocalist, and designer Suzi Analogue lit the stage up with a DJ set of hip-hop, soul, and electronic experimentation…

Everybody was digging Record Store Day 2019 – see you next year!

View the FULL GALLERY OF IMAGES on my SmugMug Page

Written By DanPerezPhotography On April 15, 2019

The Hallowed Cathedral of Santiago de Compostela, Spain (In Pictures)