Here’s Part II of a series of documentary photographs (Part I HERE) that were part of “HOME: An Artistic Celebration of Community” presented by ArtServe, a Fort Lauderdale based non-profit organization that fosters and promotes artistic growth in South Florida.

The exhibit kicked off August 22nd of 2019 and was on display through September 27 in the ArtServe Gallery. My contribution consisted of a series of photographs documenting the rehearsal sessions with (mainly) Isanusi, his mother Perla, and spoken word artist Frankie Red. ArtServe’s Dario J. Moore, a Broward-based director and choreographer, was tasked with bringing the concept of ‘home’ to life.

Not sure why I’ve waited this long to post the photographs considering how proud I am of them. Here are images from the second rehearsal. As with any scenario where you get passionate creative people together, at times things would get contentious but ultimately professionalism prevailed. The dynamic between the Isanusi, his mother and choreographer Dario Moore was really a joy to watch. Enjoy the photographs… After another heated rehearsal, there was still much work to be done. For the next session. we’d be joined by spoken word artist Frankie Red but Isanusi would suffer a physical setback… 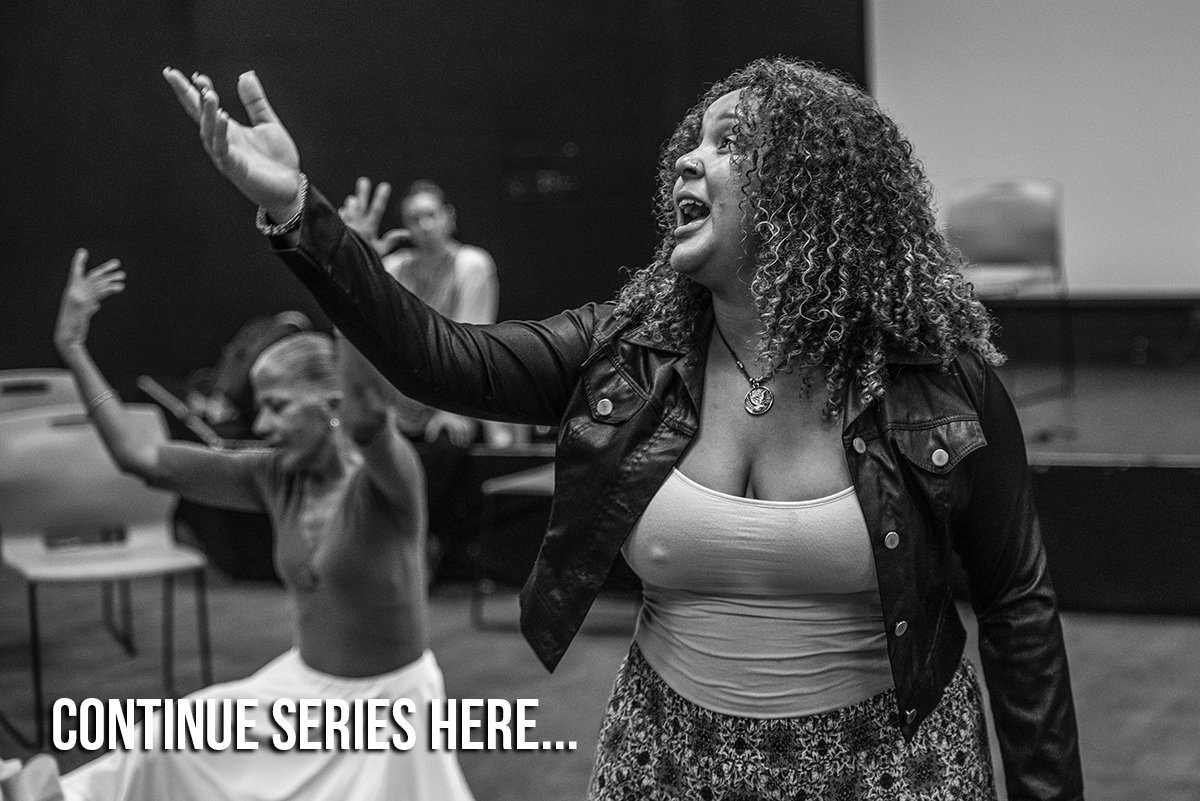 Written By DanPerezPhotography On October 9, 2020