I’ve lived in South Florida since moving here from NYC with my family back in 2003 (has it really been 19 years?!!!). Now, having spent almost 20 years down here, you’d think if you were to visit me from another state, I’d be able to take you to all the cool restaurants and venues in Miami. Well, you’d be wrong.

Alas, I’m still a New York City boy at heart and after all these years, still get my fill of nightlife when I make my numerous annual trips up to NYC every year to visit my family. Now, I know a few cool places in South Florida (and I’ve heard of a few others) but I pretty much shocked myself recently when I learned about a lovely open-air amphitheater (walking distance to the beach!) I’d never heard of called the North Beach Bandshell.

The North Beach Bandshell was built in 1961 by Norman Giller and Associates, pioneers of what has come to be called Miami Modernist architecture or MiMo. The Bandshell is an anchor of the North Shore Historic District, which received its designation on the National Register of Historic Places in 2009 based on the characteristic style of MiMo. Since its construction, the Bandshell has served as a community center and gathering place for North Beach residents with big bands playing on Saturday nights. In the 1960s, The Mike Douglas TV Show filmed on location here during the winter months. In the 1970s, benches were removed and the venue was used as a roller skating rink.

Since 2015, it has been managed for the City of Miami Beach by The Rhythm Foundation – a Miami Beach-based nonprofit cultural organization that has been presenting diverse international music in Miami-Dade since 1988. This past weekend, myself, my brother and two of his partners from a NYC live music venue, were guests of James Quinlan, Director of The Rhythm Foundation, and experienced the North Beach Bandshell in person. And, let me tell you, it was pretty special.

I really couldn’t believe almost 20 years had gone by before I’d set foot in (or even heard of!) this truly unique music venue. And I can assure you, it won’t be the last time either. There’s just a great vibe in this place; airy, intimate, with a dynamic sound system – my kind of place to take in a live show. And with a new $1.5M investment from Knight Foundation that will allow performers to create cutting-edge livestream productions and record performances to reach local, national and international audiences, the North Beach Bandshell will become one of Miami’s premier virtual performance spaces.

Now you know I don’t show up to see a band without a camera and a few good lenses – so enjoy a few photographs of singer/songwriter Trevor Hall, who really put on a terrific show. Give him a listen here > trevorhallmusic.com 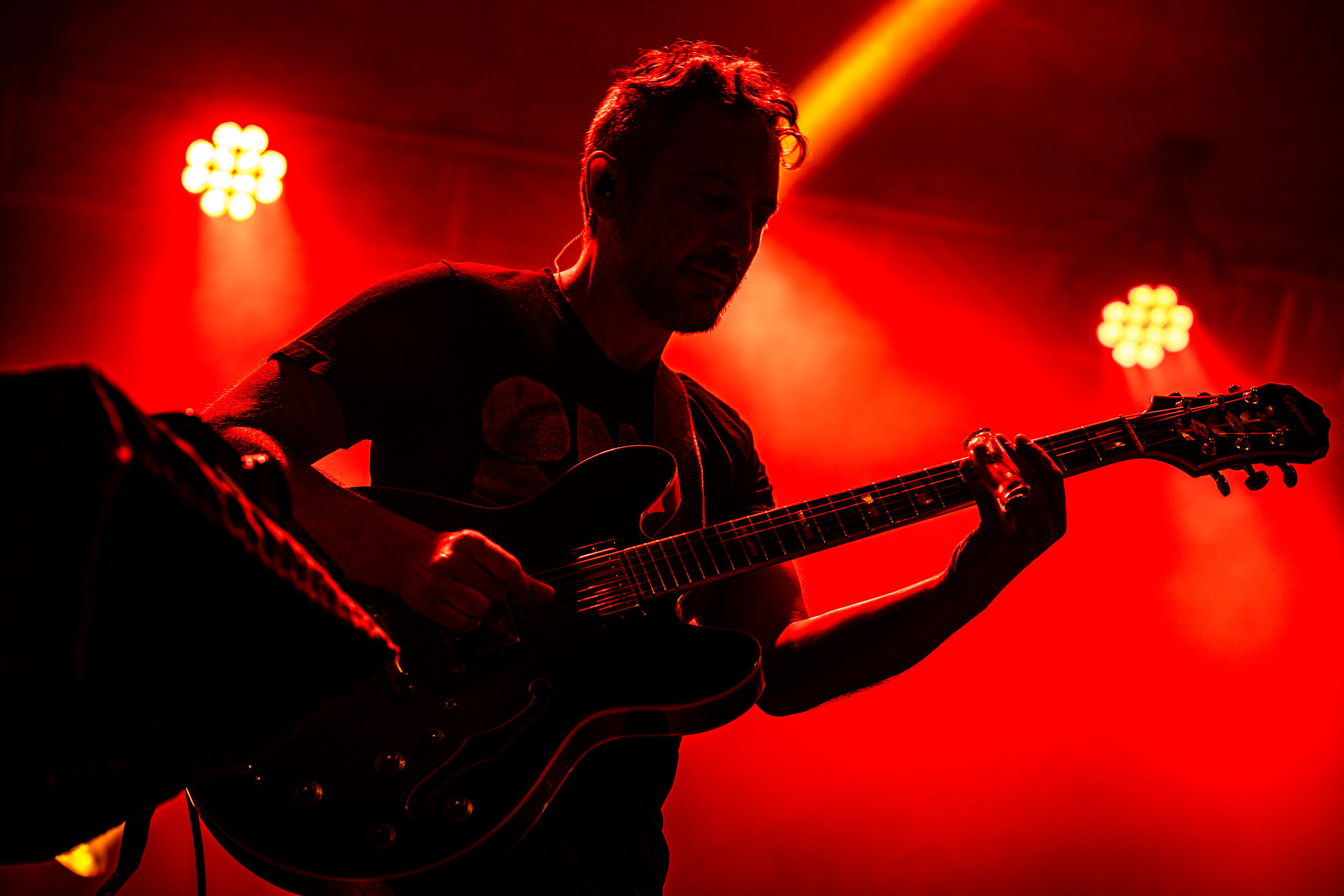 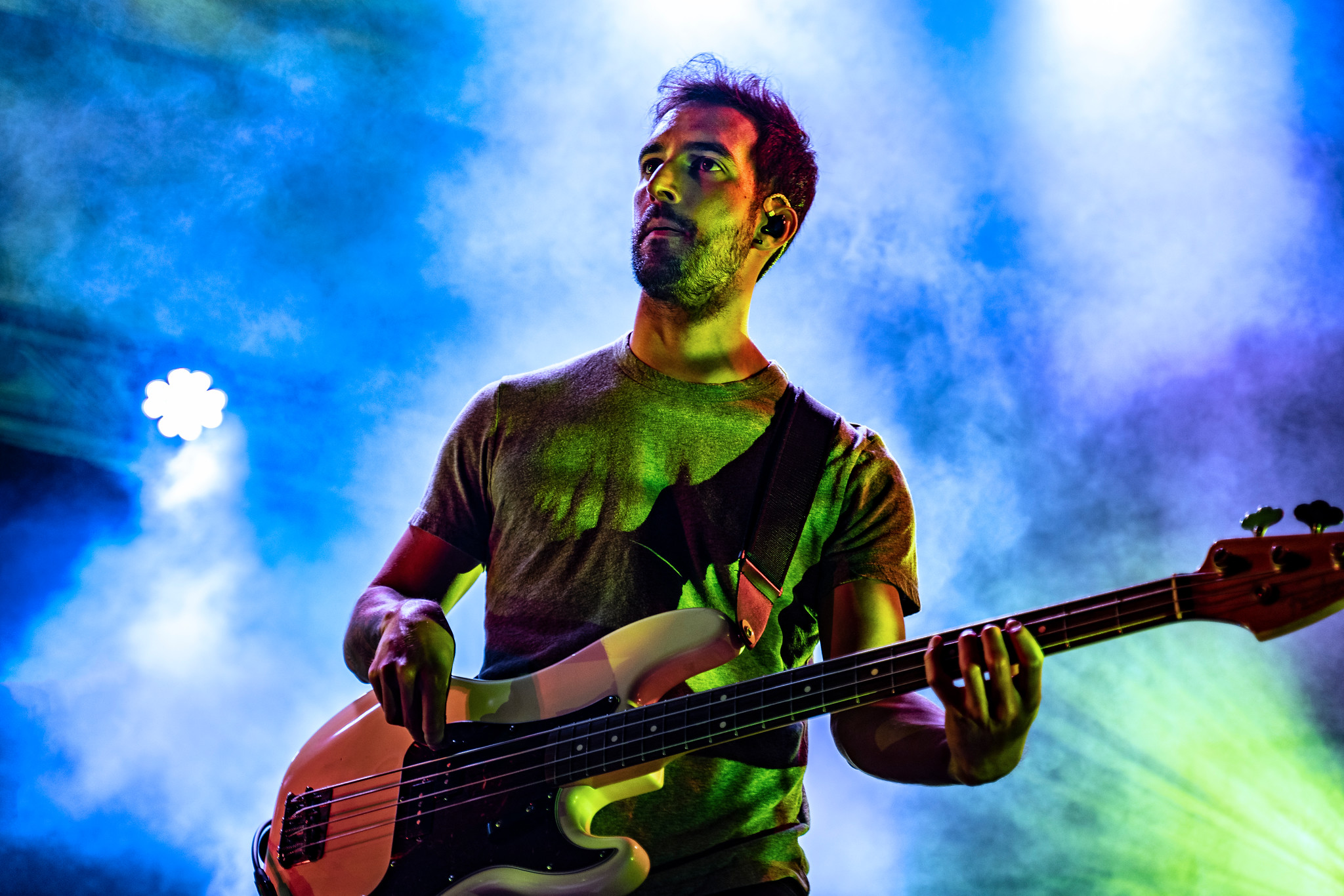 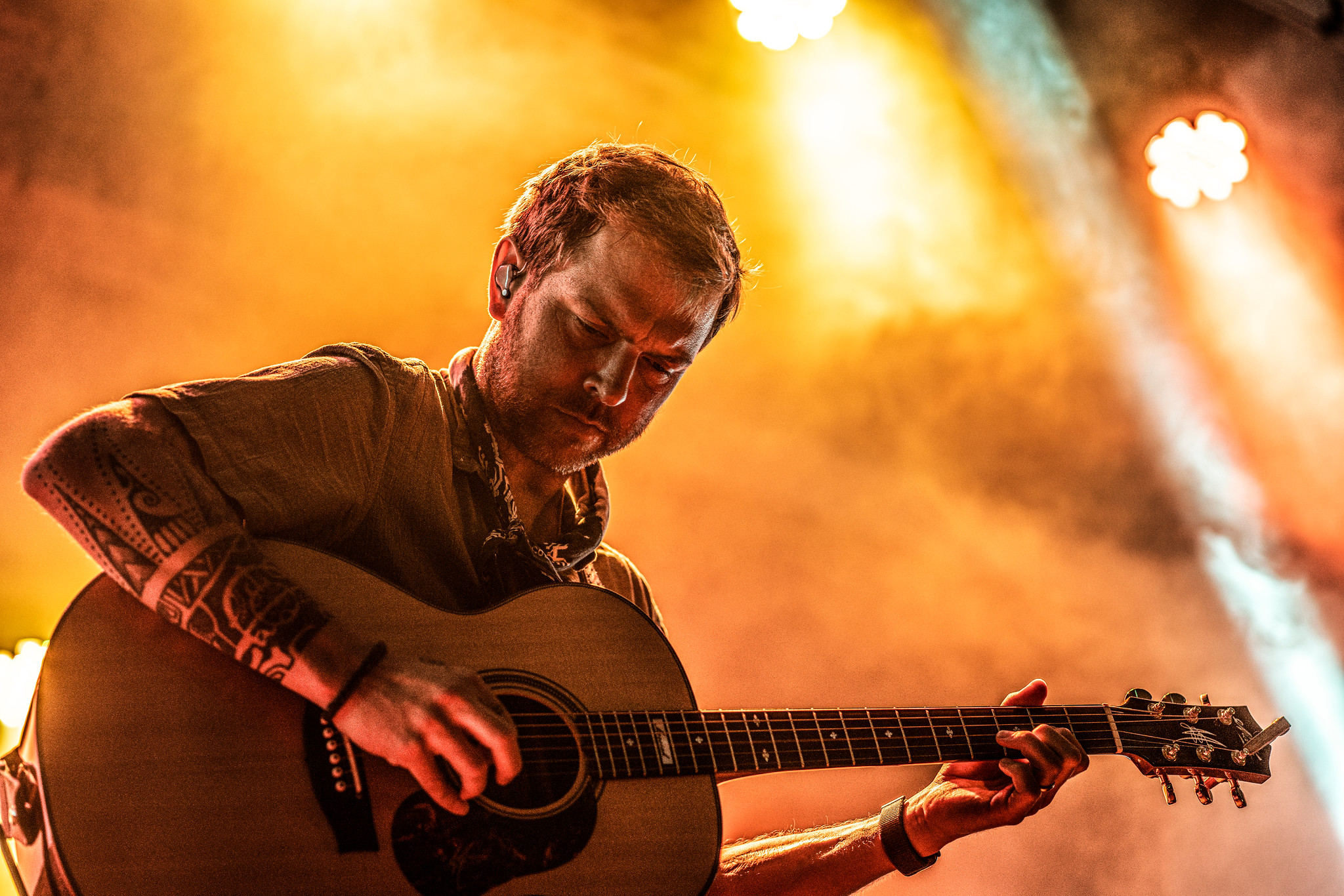 The North Beach Bandshell is located at 7275 Collins Avenue in Miami, next to the beach at 73rd Street. Parking (that’s right, parking!!!) is available in the municipal lot across the street (free after 6pm!) or you can park on the street. The venue is an open air facility, covered by a large canopy. Shows are scheduled rain or shine (so check the weather – especially in the summer months!).

Written By DanPerezPhotography On April 4, 2022