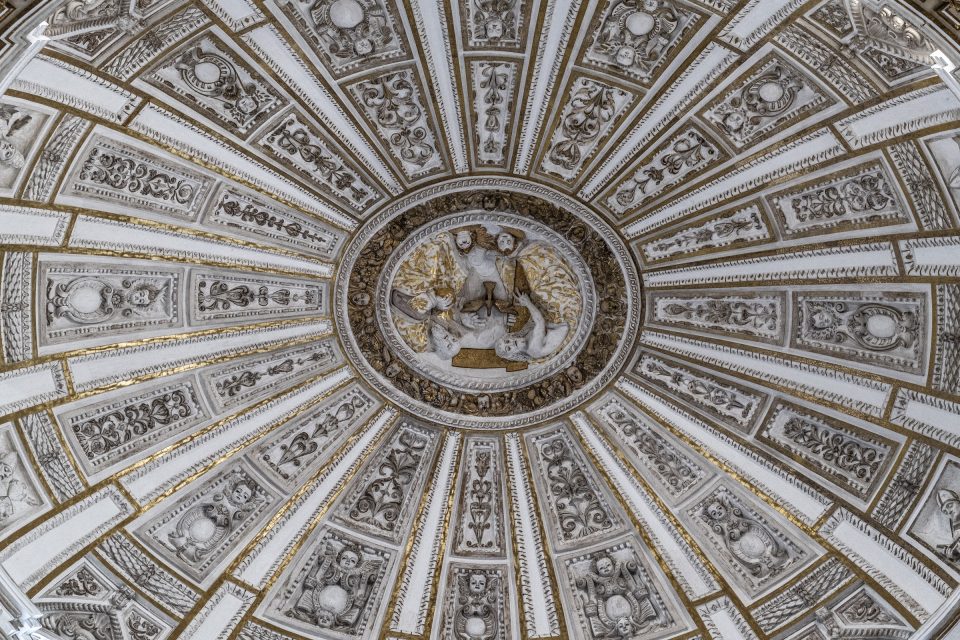 If you didn’t already know, my wife Madelyn passed away this past September due to complications from surgery to remove a tumor in her brain. My daughter and I decided we didn’t want to spend Christmas home alone on what was my wife’s favorite holiday so I came up with this trip to Spain. Actually, […] 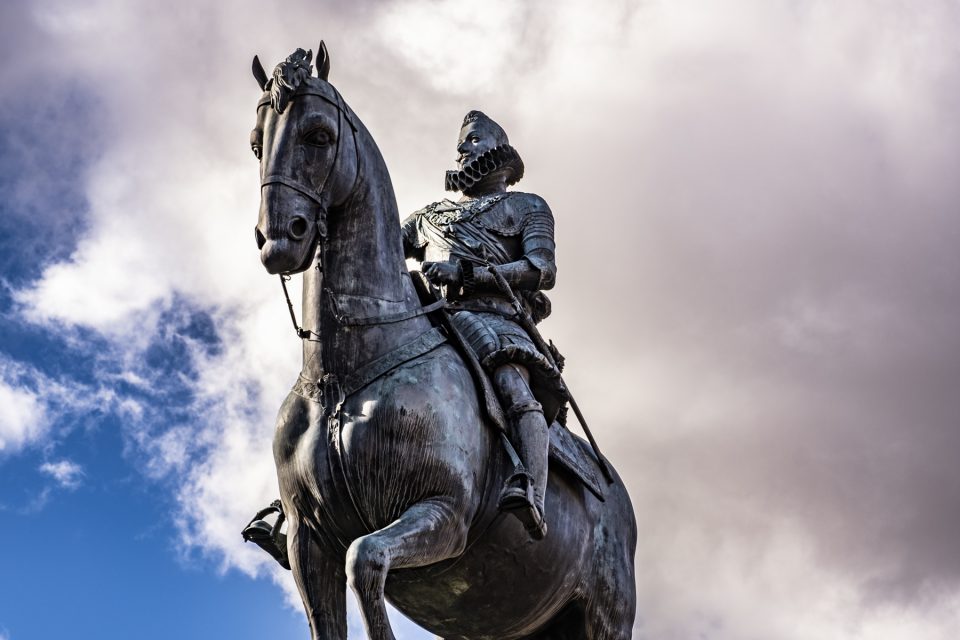 Some of you already know that my wife Madelyn passed away this past September due to complications from surgery to remove a brain tumor. My daughter and I have been dealing with her loss one day at a time, one holiday at a time. We got through Thanksgiving by traveling to NYC to spend it […] 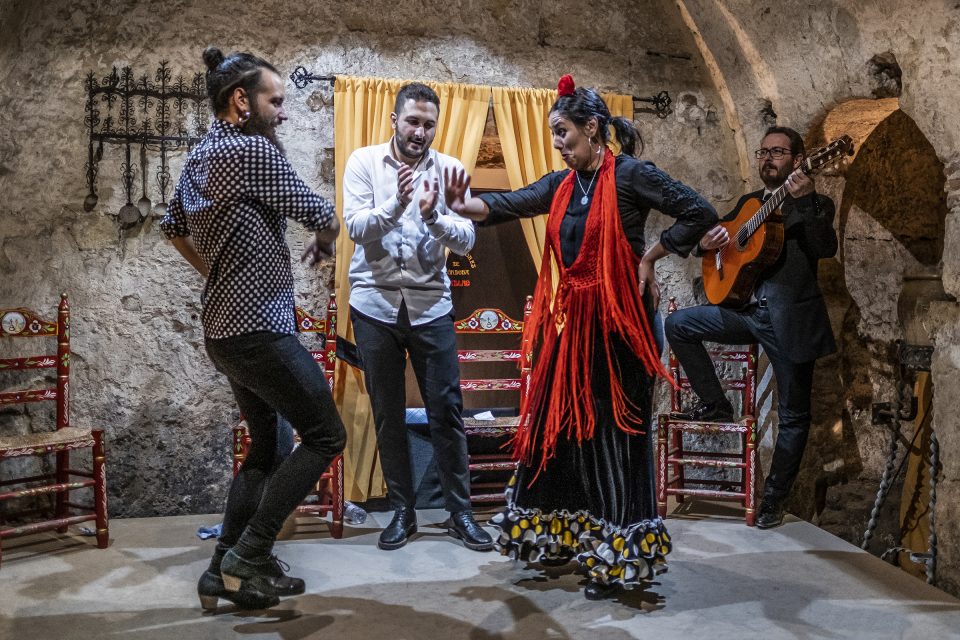 Flamenco performance at Arte y Sabores de Córdoba, located in the heart of the Jewish Quarter in Córdoba Spain. The venue is truly special: within the Arab baths of Santa María dating over one thousand years. The former sauna room of the baths has been carefully restored to hold the flamenco performances. We stumbled upon […] 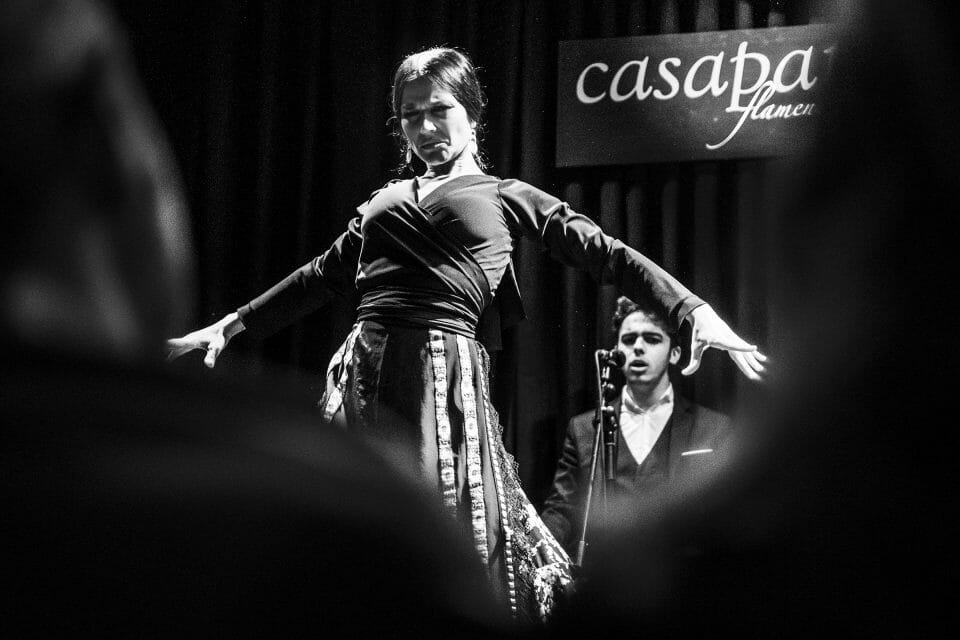 When in Spain, I’m doing the Flamenco thing. Love the drama, passion and melancholy of it all. Flamenco is an artistic expression fusing song (cante), dance (baile) and musicianship (toque) and has been recognized by UNESCO as an ‘Intangible Cultural Heritage of Humanity’. And there are few places in Spain where this artform is better […] 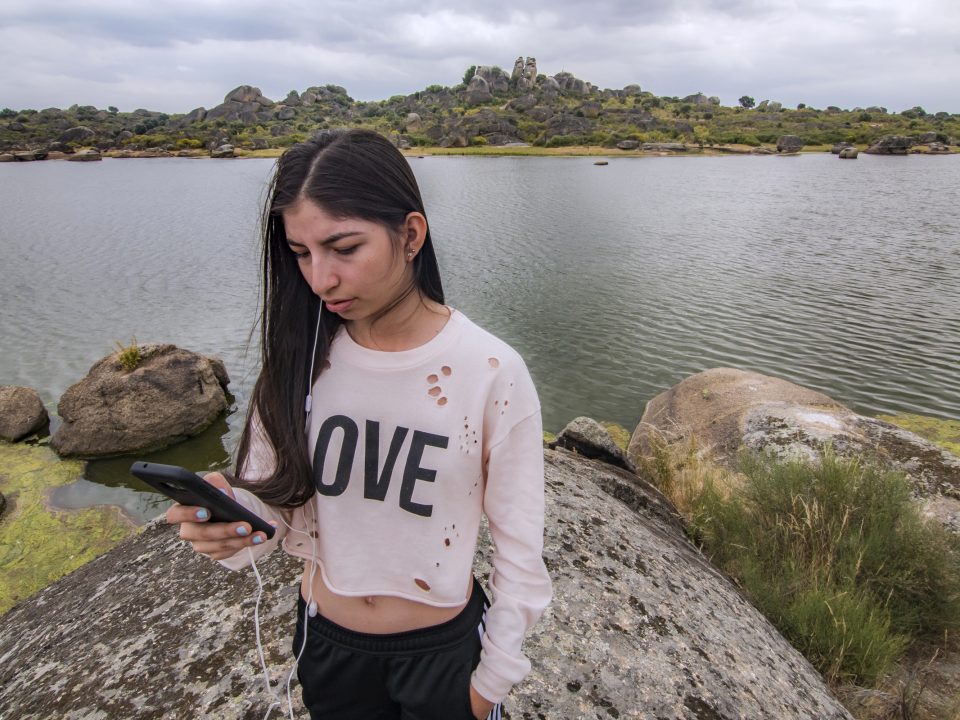 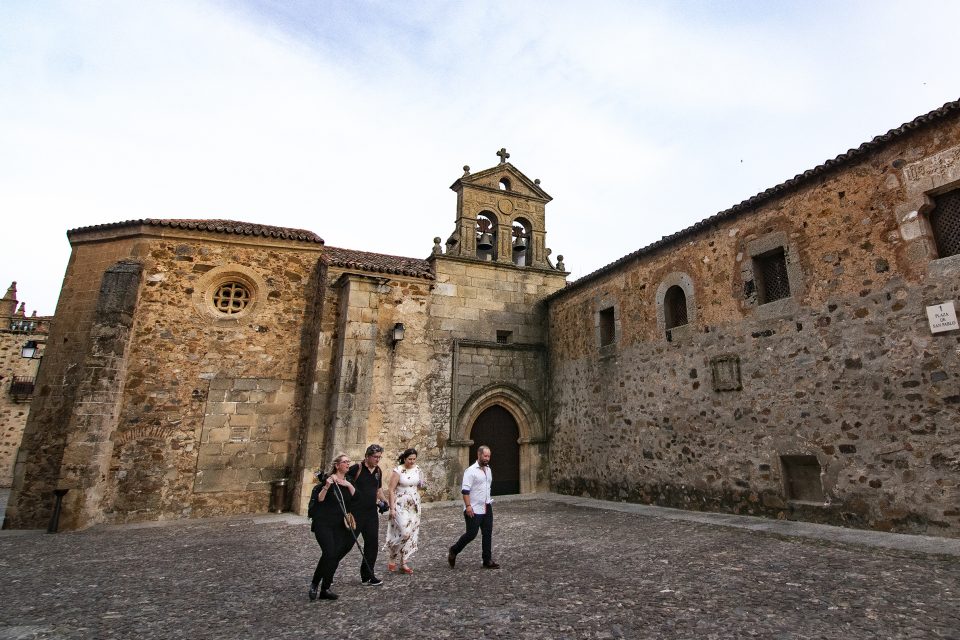 The first evidence of humans living in Cáceres is from the Late Paleolithic era, around 25,000 BC(!). Cáceres as a city was founded as Castra Caecilia by Quintus Caecilius Metellus Pius, a general who was Roman consul in 80 BC, and started to gain importance as a strategic city under Roman occupation. Remains found in […]