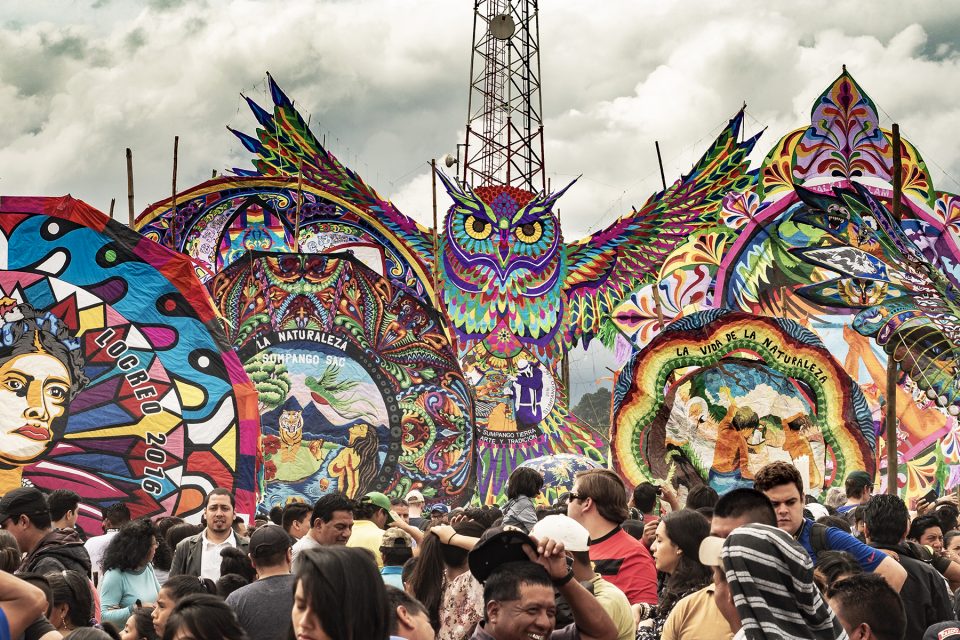 I recently traveled with my daughter to Guatemala to attend the spectacular Festival de Barriletes Gigantes (Giant Kite Festival) which takes place every year on Día de los Muertos (Day of the Dead) in the small Mayan village of Sumpango, about a 30 minute drive north of Antigua. The festival attracts thousands of people from […] 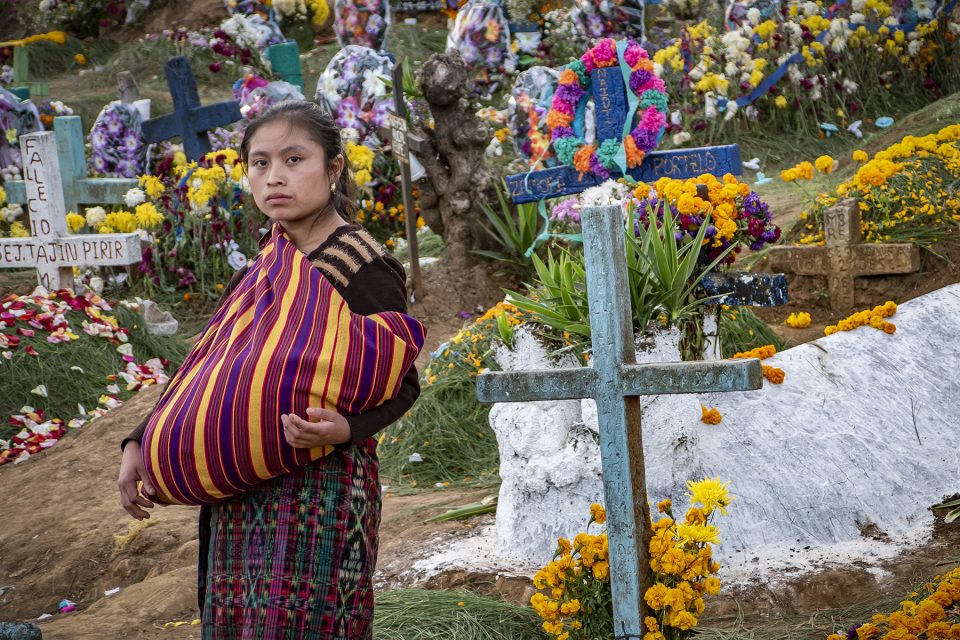 So, my daughter and I took a little “father/daughter” trip to Guatemala (a territory of Central America that once formed the core of the Maya civilization) last month to check out that country’s version of Día de Los Muertos (Day of the Dead). We first visited the historic city of Antigua (photographs HERE) and then […] 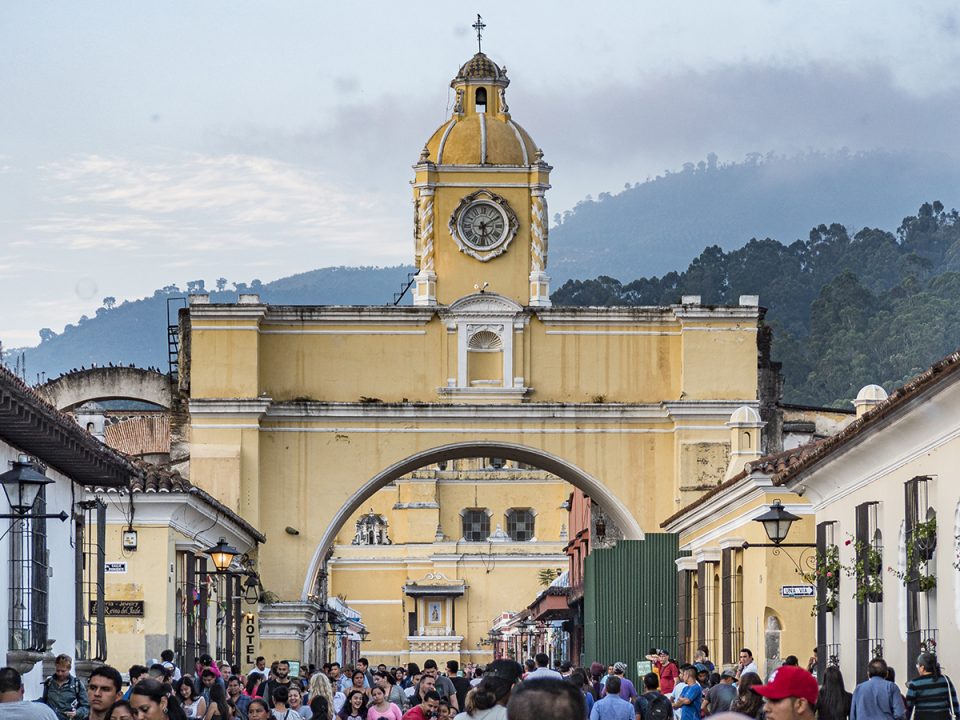 Earlier this month, I traveled to Guatemala with my teenage daughter to attend the Giant Kite Festival in Sumpango during Día de los Muertos (Day of the Dead) on November 1 (you can watch the spectacular video I shot and edited HERE). Just under a three hour flight from Fort Lauderdale and bordered by Mexico […] 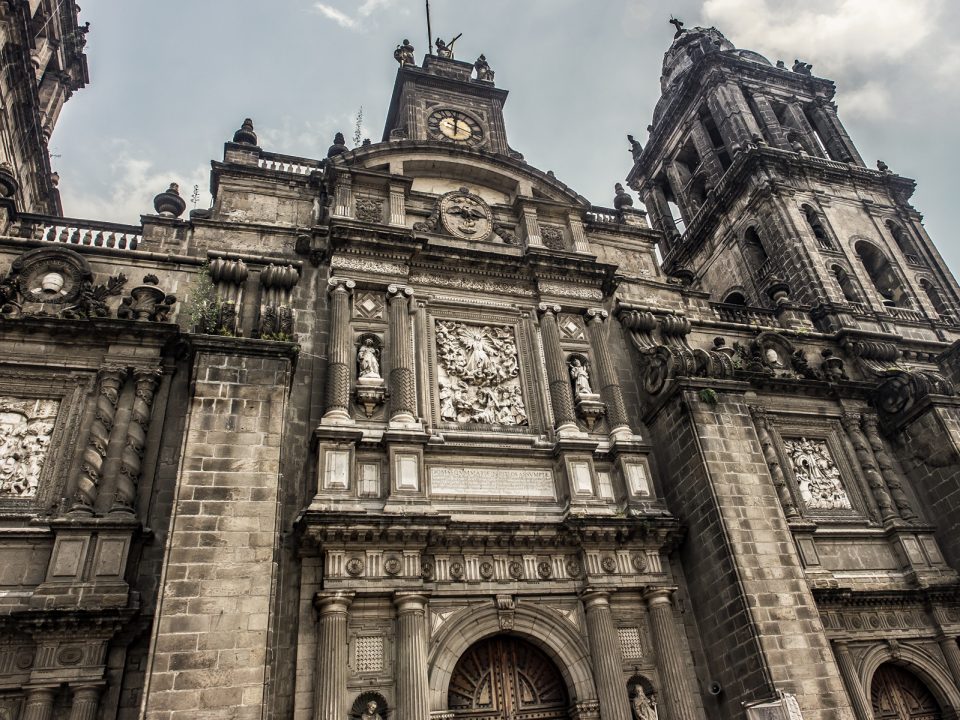