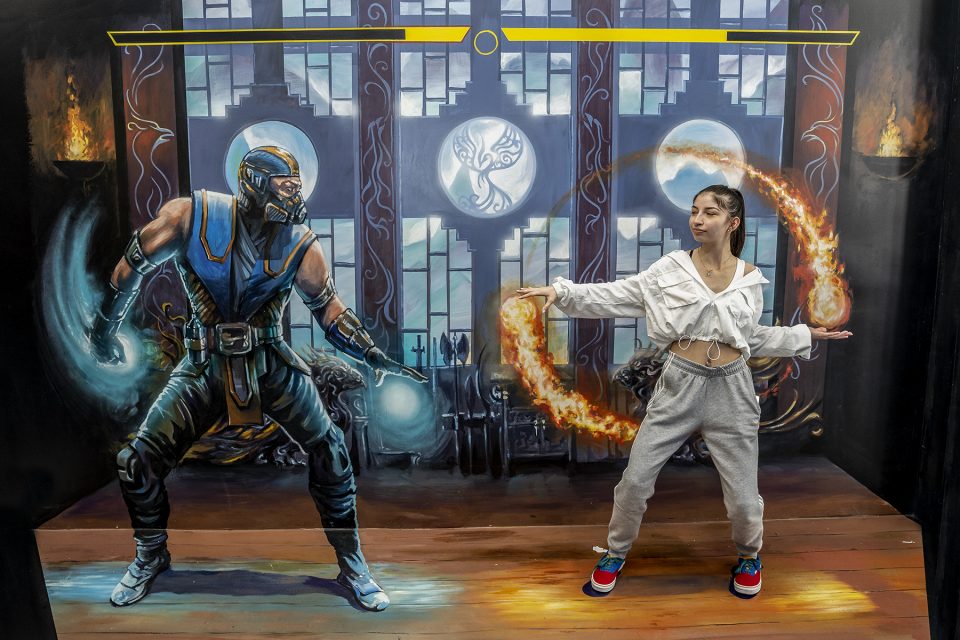 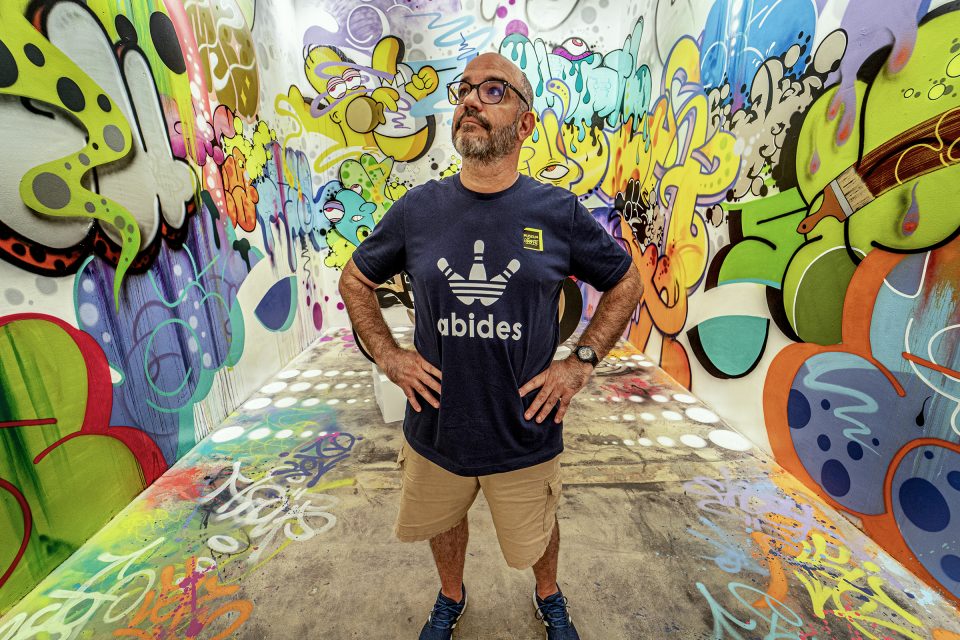 So, I had one of my oldest friends visiting me here in South Florida for the wedding of his daughter this past weekend. We both grew up in the Bronx where graffiti was prevalent wherever you went. From tenement walls to building lobbies and elevators to public restrooms and just about every train you’d hop […] 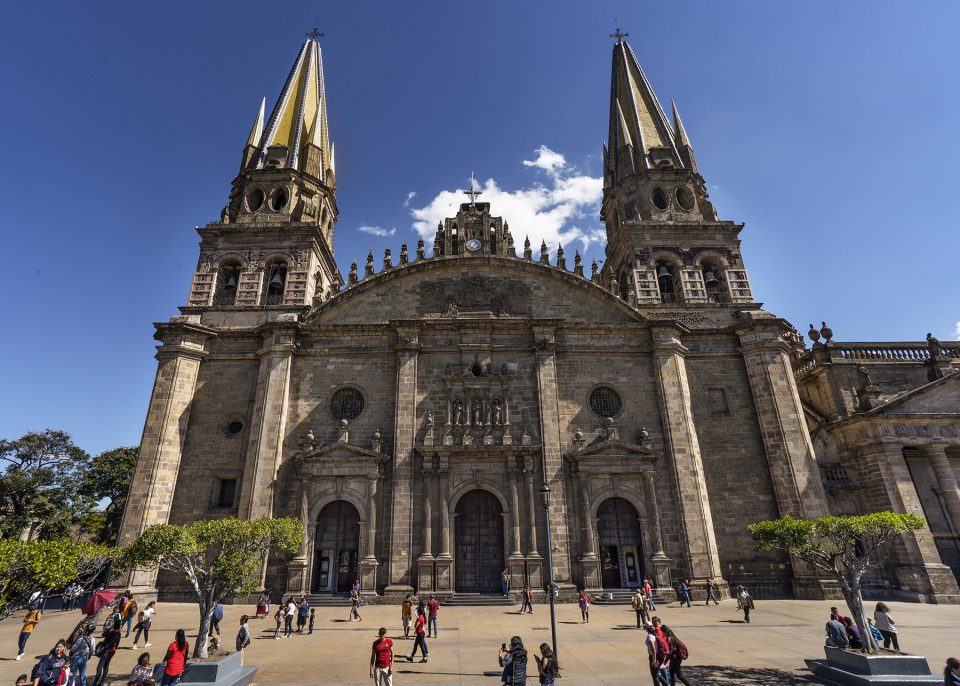 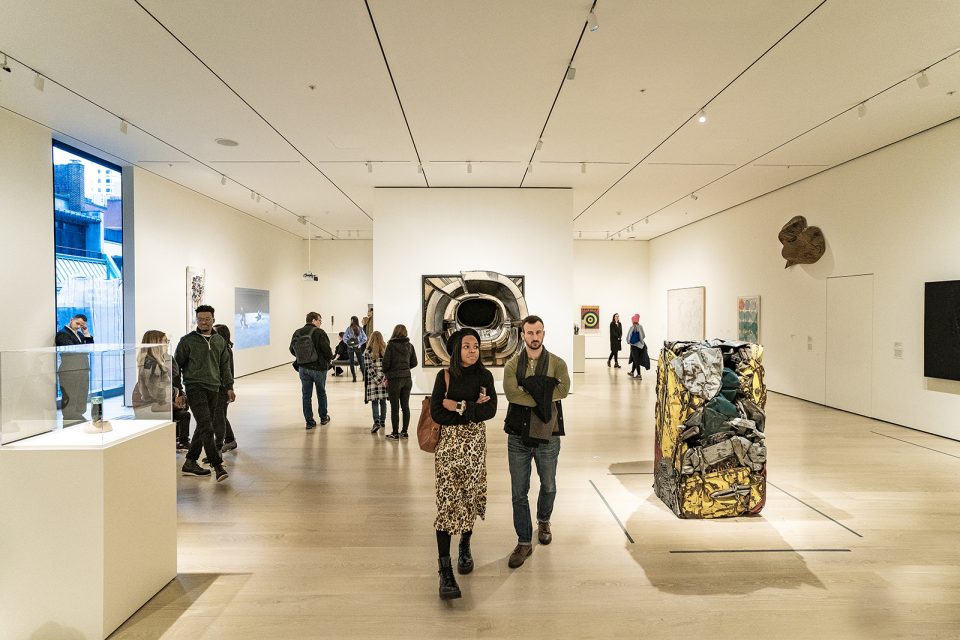 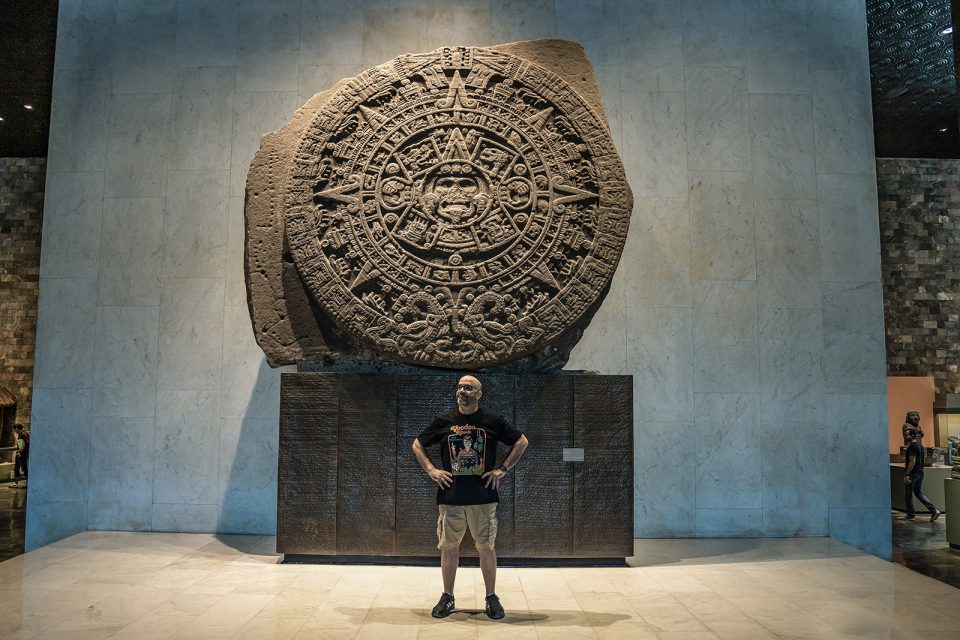 During a short visit to Mexico City a few weeks ago, I decided to stop into the largest and most visited museum in Mexico – Museo Nacional de Antropología (National Museum of Anthropology). The building was designed in 1964 by award-winning Mexican architect Pedro Ramírez Vázquez, along with Jorge Campuzano, and Rafael Mijares Alcérreca, and […] 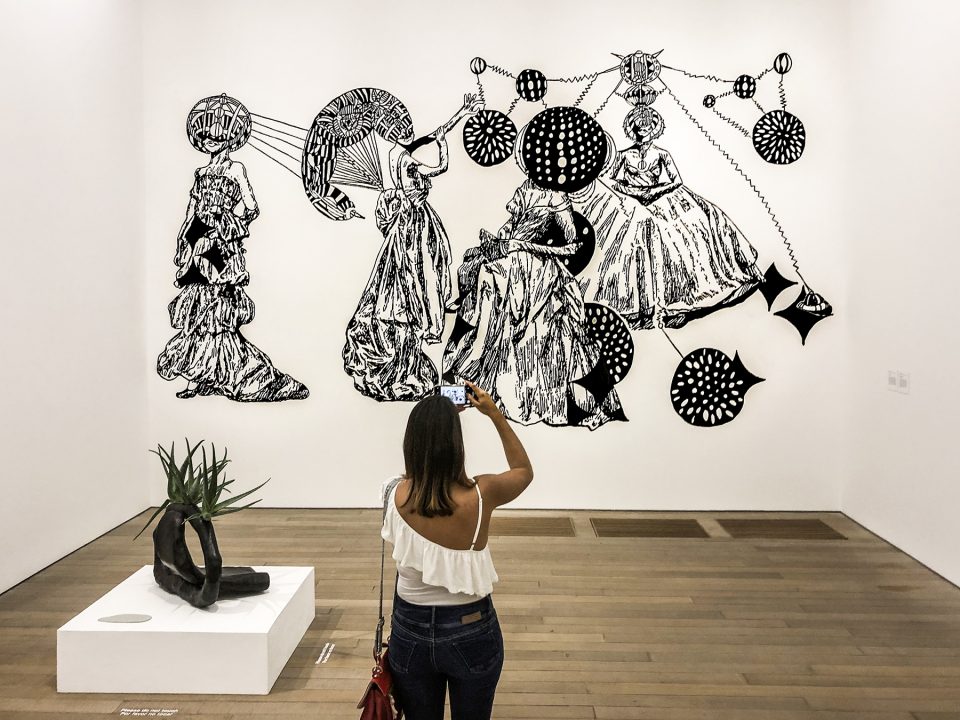 Pérez Art Museum Miami (PAMM) is a modern and contemporary art museum dedicated to collecting and exhibiting international art of the 20th and 21st centuries. The exhibitions highlight Miami’s diverse community and pivotal geographic location at the crossroads of the Americas. Founded in 1984 as the Center for the Fine Arts, it became known as […]