Back in the summer of 2008, I shot a documentary film about a unique four-week summer program in Miami that focused on the history and philosophy of Hip Hop and its four main elements: DJing, MCing, B-boying/girling, and Urban Art. The camp was was called called PATH (for Preserving, Archiving and Teaching Hip Hop History) and was founded by long-time Miami hip hop artist Brimstone127 who had been trying to get the program off the ground for several years and had finally found a home (and funding) for it via Miami Light Project, a not-for-profit cultural organization. The film went on to win the ‘Best Florida Film’ award at the 2010 Sunscreen Film Festival – the award presented to us by none other than Mr. John Travolta himself. 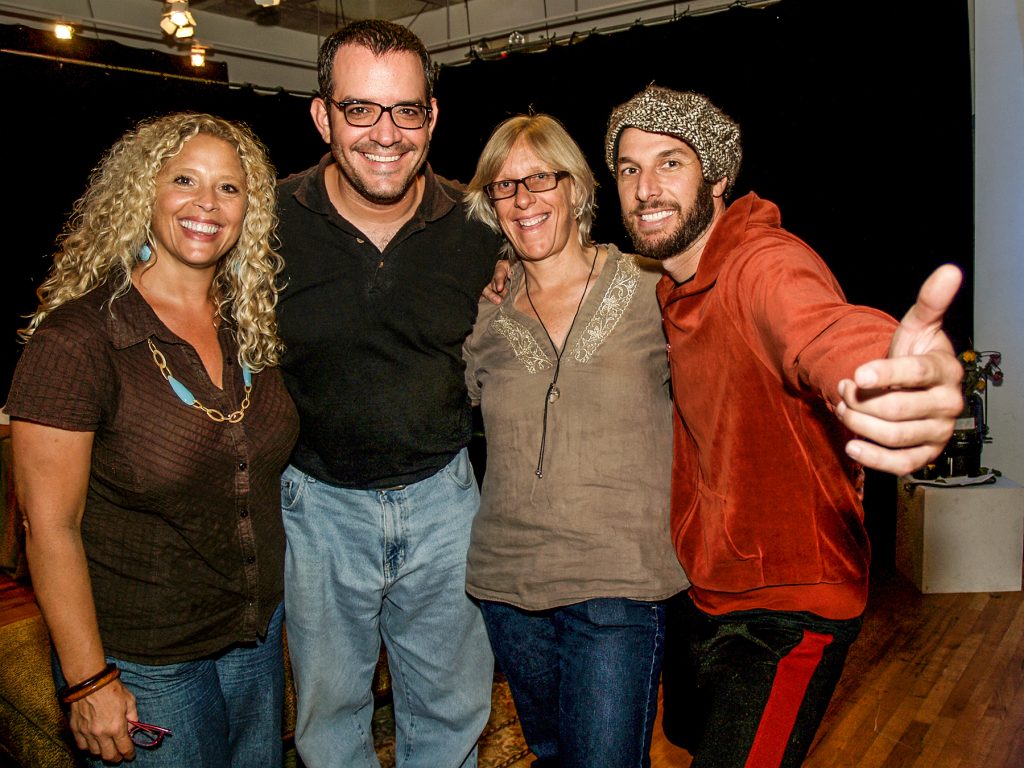 From 2008 L-R: Beth Boone, Executive Director of Miami Light Project (who hosted and funded the 1st year of PATH), yours truly (with far more hair on his head), Cindy Brown, then the Managing Director of Miami Light Project, and Seth Brimstone Schere, Founder of the PATH program. This photograph was taken on the final day of shooting for the documentary film about PATH.

The film elevated my fledgling video production business to another level and I haven’t looked back since. And as for PATH, despite funding being cut and the camp reduced to only one week the following year, the PATH Hip Hop Academy has flourished through the years, cultivating the next generation of hip hop artists, leaders, scholars and entrepreneurs by partnering with local artists, industry professionals, community leaders and local businesses to offer innovative Hip Hop education programs to youth ages 13-19.

After several years, I reconnected with Brimstone127 and revisited the PATH Hip Hop Summer Academy this past month and spent several days there every week documenting the camp through video and photography. Why? Well the summer program, which now calls the MDC Live Arts Lab in Miami Dade College home, just completed its 10th year and a new 10 year REDUX of our original documentary film is in the works. In the meantime, I’d like to share several photographs I took over the past four weeks to get you up to speed on what the PATH Hip Hop Summer Academy is all about. 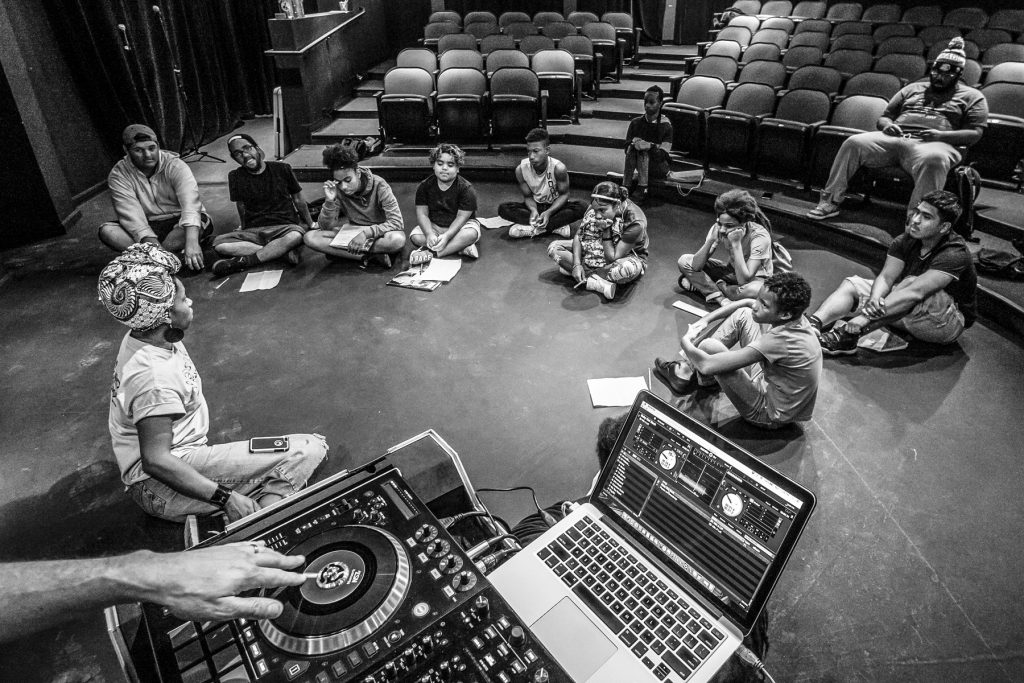 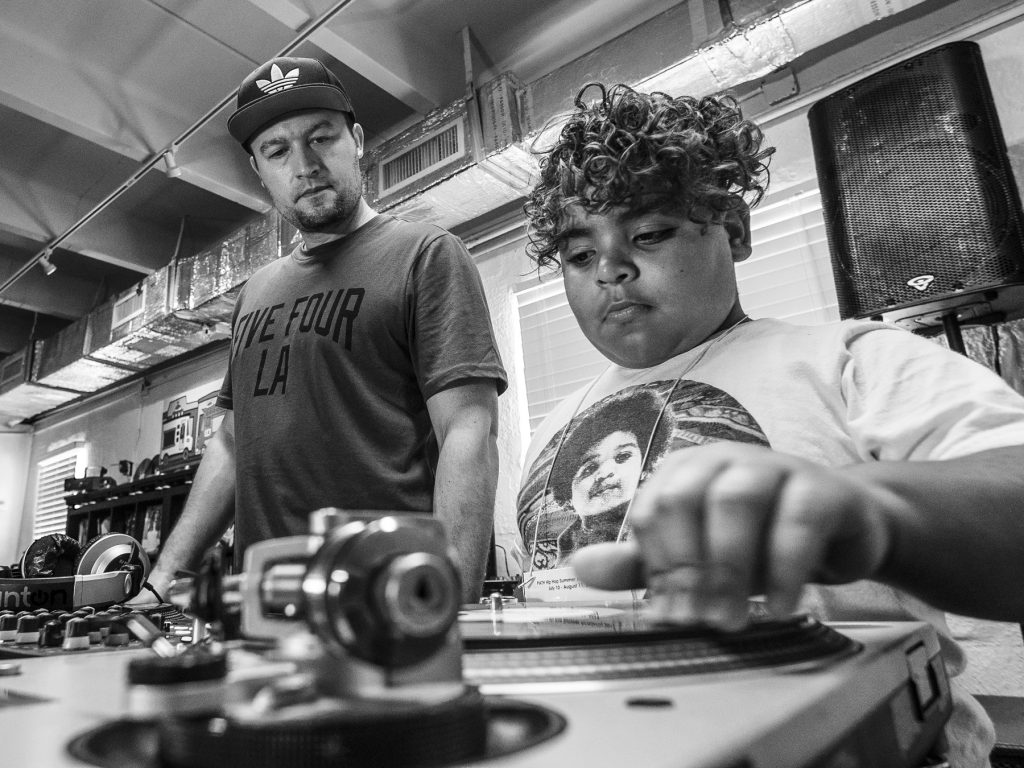 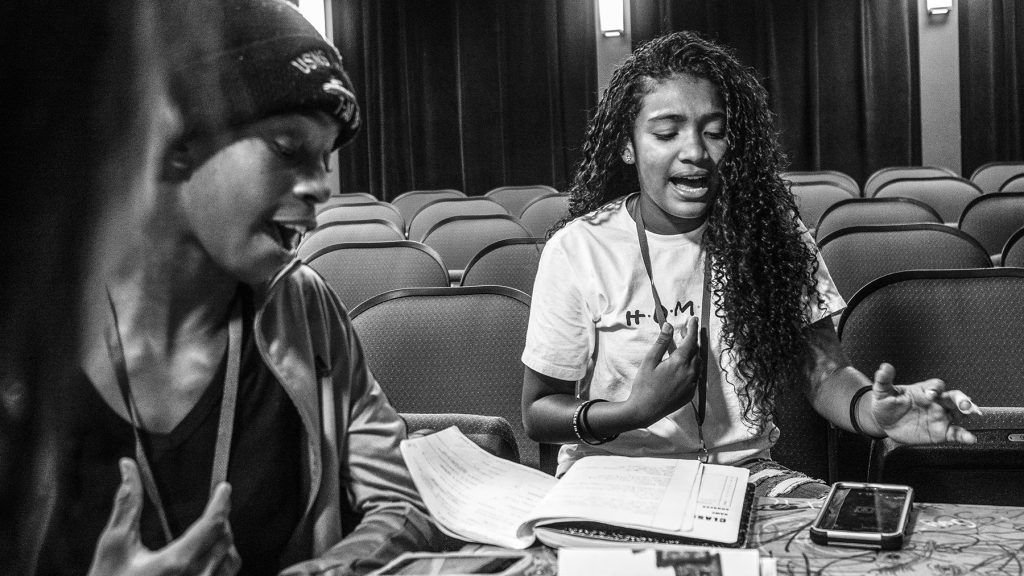 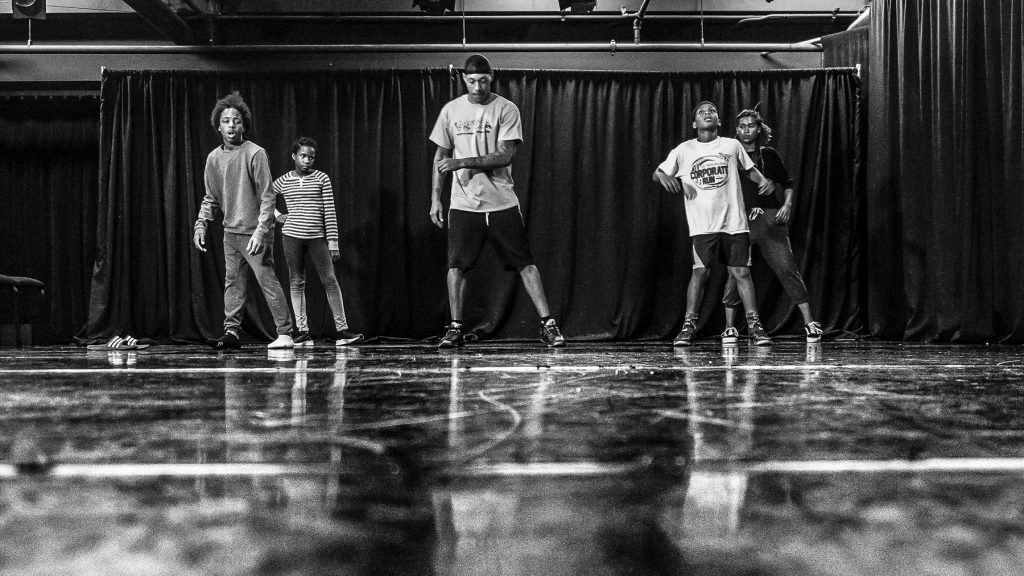 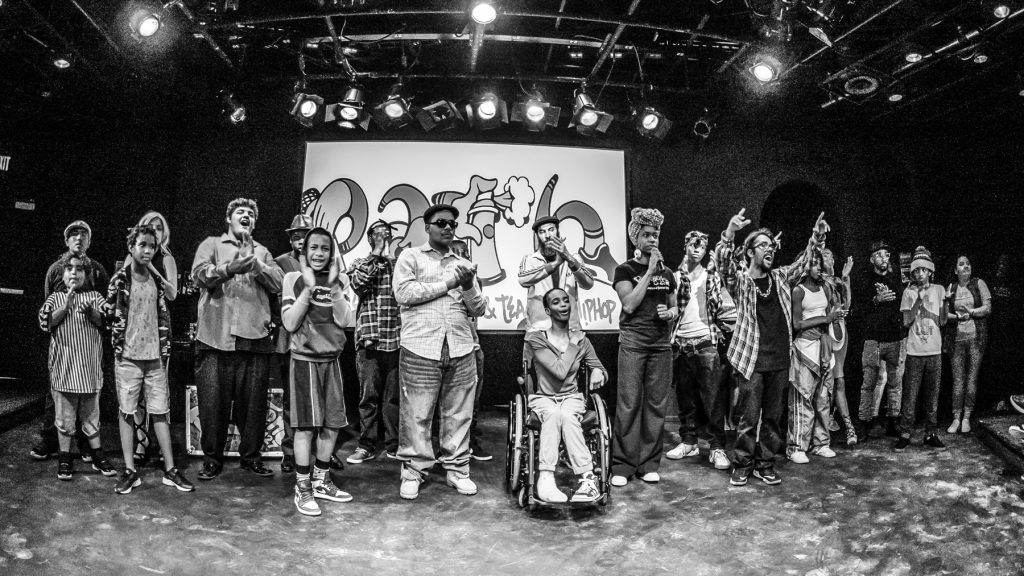 The program ends with “The Last Cypher”, a theatrical show for friends and family that incorporates the four elements of hip hop 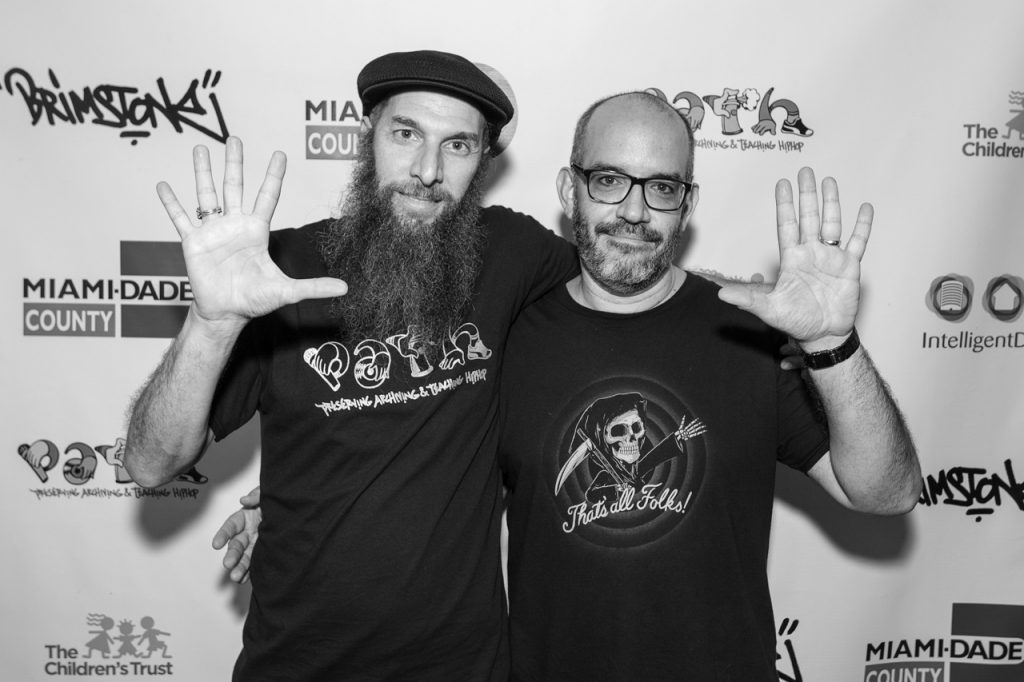 Check out the FULL GALLERY HERE

Written By DanPerezPhotography On August 14, 2017