During a late November trip to Mexico City, I was looking to check out some live music on the last night of my stay (not to mention test out my new Sony A7III and a few new lenses). I came across a very interesting local band playing at the top floor of a nearby bookstore called Foro del Tejedor. After giving them a listen on Facebook, I knew this was the band I wanted to see/hear. The name of the band is Chéjere, a five-piece outfit that play original contemporary folk music.

I got there early, purchased my ticket, grabbed a coffee at the bookstore bar and took my seat. I was packing the Sony A7III along with the Tamron 17-28mm and 28-75mm f/2.8 lenses, the Sony Sonnar T* FE 55mm f/1.8 and a 1970s Konica Hexanon AR 135mm f/3.2 I paid $40 for on ebay (using the K&F Concept Lens Mount Adapter). As for the band, I couldn’t have picked a better show. Chéjere were absolutely terrific – one of the best live shows I’ve ever seen. They made my last night in Mexico City a very special one. Give them a listen on Spotify – I started listening to them while editing my latest batch of photographs.

As for the Sony A7III, the images speak for themselves (the Sonnar T* FE 55mm f/1.8 was especially lovely to shoot with). It’s much lighter than my beloved Pentax K-1 (the main reason I purchased the Sony, as well as for its superior video capabilities) but there’s something about the images from the Pentax (that’s right, Pentax!) that have a special character that, as of yet, I’ve not seen the Sony replicate. The jury is still out and I’ll be taking the Sony along for the next few months to see if it can win me over. But let me spend a minute on the surprise of the evening, the Konica Hexanon AR 135 f/3.2. Despite the low light, this lens (manual focus only) produced some of my favorite images of the night. At around $40 on ebay (plus $25 for the adapter), it’s a no-brainer for any Sony Alpha owner. Nuff said. 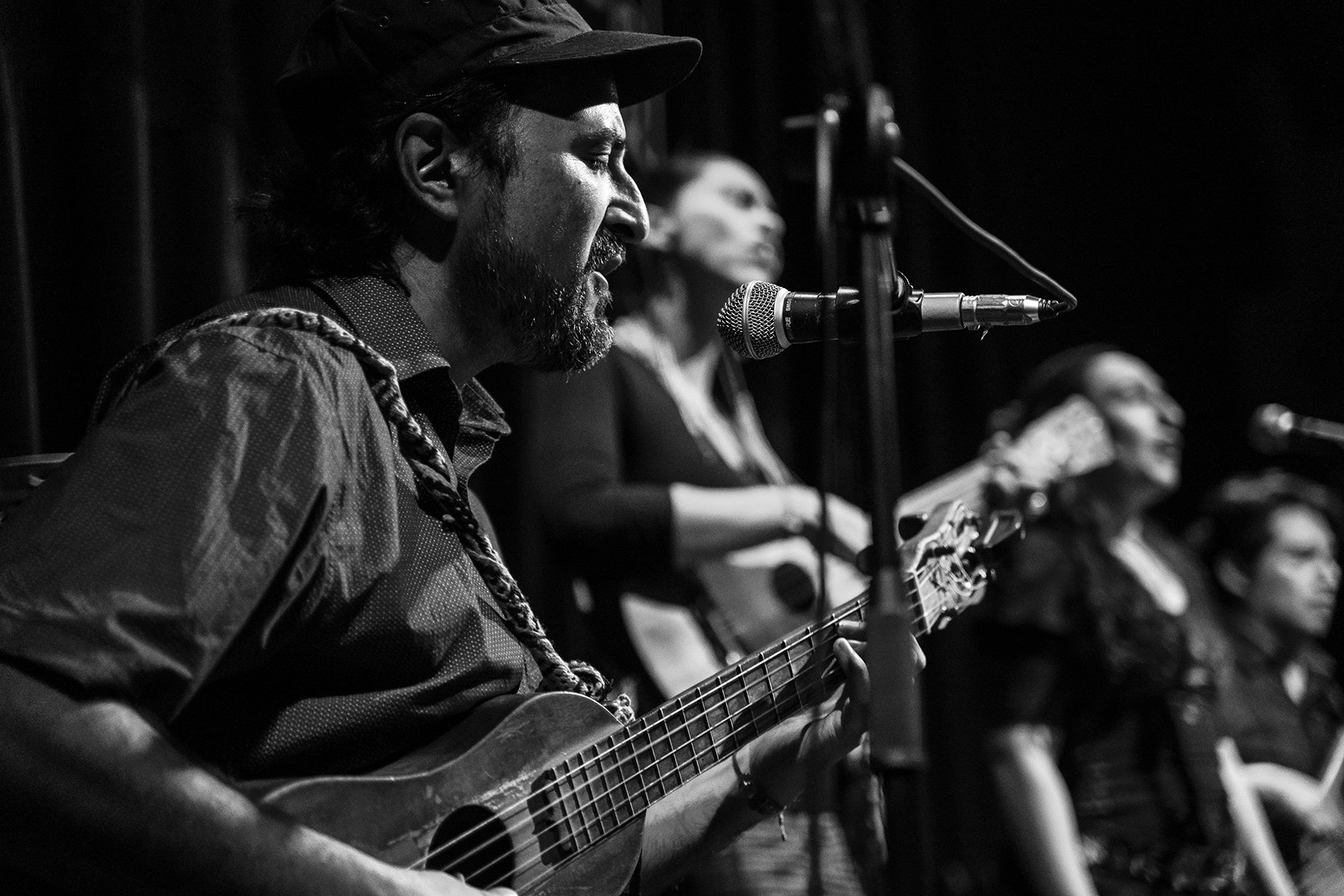 Written By DanPerezPhotography On December 15, 2019