2022 Coral Springs Festival of the Arts (Part I)

The city of Coral Springs, located approximately 20 miles northwest of Fort Lauderdale, is where me and my family settled when we arrived here from NYC almost 19 years ago (has it really been that long?!). Why Coral Springs? Well, the excellent public schools, low crime rate, and overall family-friendly livability. Now, that would leave most people to believe that Coral Springs is a nice place to raise a family but pretty boring otherwise. Most people would be wrong.

Coral Springs, officially chartered on July 10, 1963, has been unique from its inception as it is one of the first truly planned cities in Florida. James S. Hunt (a Detroit native and successful car dealership owner) and Joe Taravella (a New York native educated at Fordham and Columbia University) would meet in the United States Coast Guard during WW2 (where Hunt was an Admiral). They would start Coral Ridge Properties in Fort Lauderdale in 1950 and would eventually set their sights on what was merely a green bean farm and cattle field just 60 years ago. The Coral Springs pioneers wanted homes on ample lots, a separation of city noise from residential areas and public buildings in a brick colonial style. They also called for strict city code to maintain aesthetics.

To draw interest in the land that was sometimes considered “too far out”, they recruited talk show host Johnny Carson for a land sale BBQ which was a huge success (Carson himself purchased an investment plot of his own). Though Hunt died in 1972 and Taravella in 1978, their vision lives on with continued innovative leadership and a community dedicated to progress.

The Festival, held at The Walk of Coral Springs every March, attracts 30,000–40,000 people from all over the South Florida area. The Coral Springs Festival of the Arts features a professional juried art and craft show with over 175 fine artisans and crafters. The Festival also features a diverse offering of live music performances, dance, food vendors (not to mention the many restaurants already located at The Walk) and plenty of activities for kids.
In short, the Coral Springs Festival of the Arts offers something for everyone. So much so, that I’m going to need another post to fit all the photographs I snapped over the two days. So enjoy Part I (of day one), Part II coming soon – stay tuned… 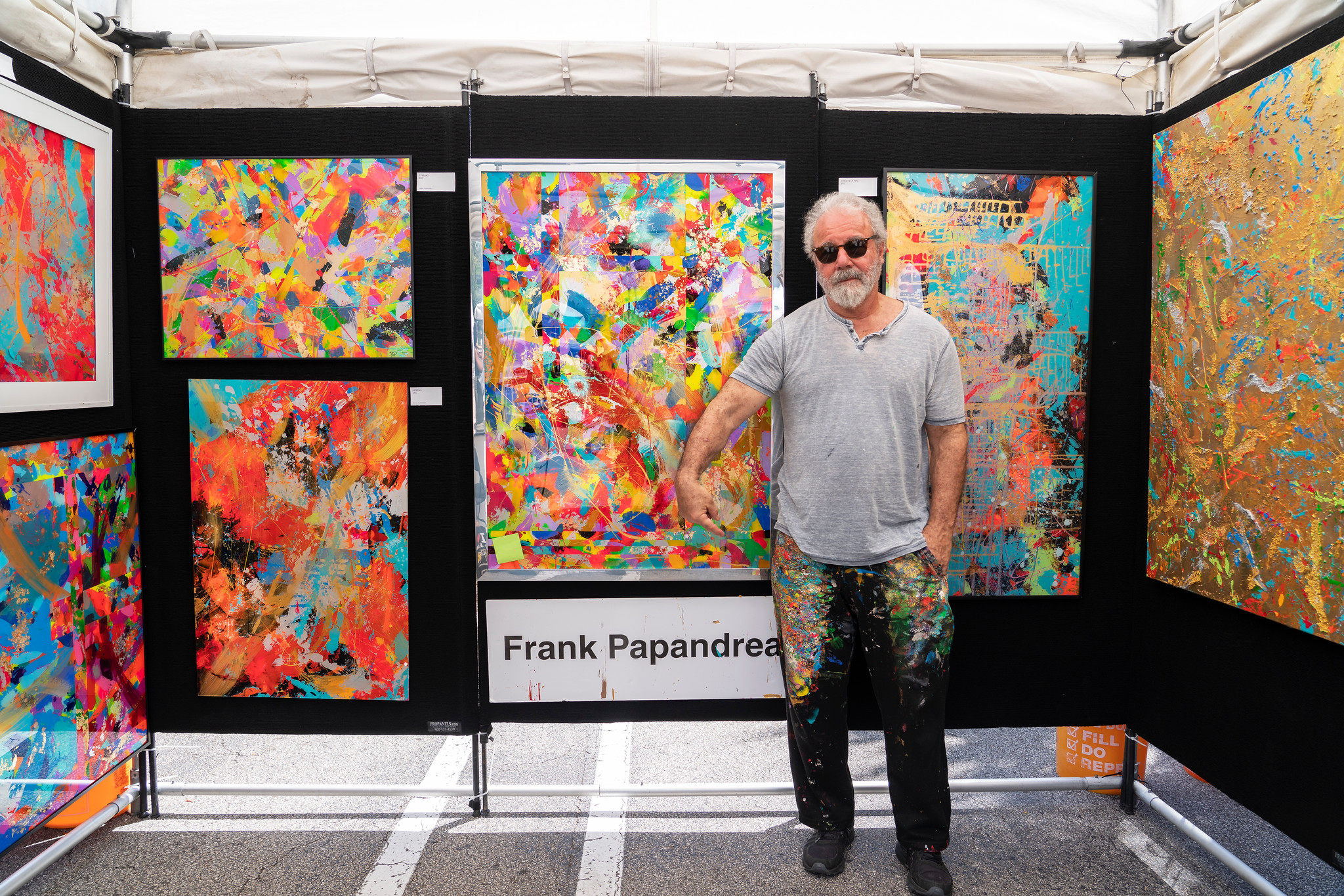 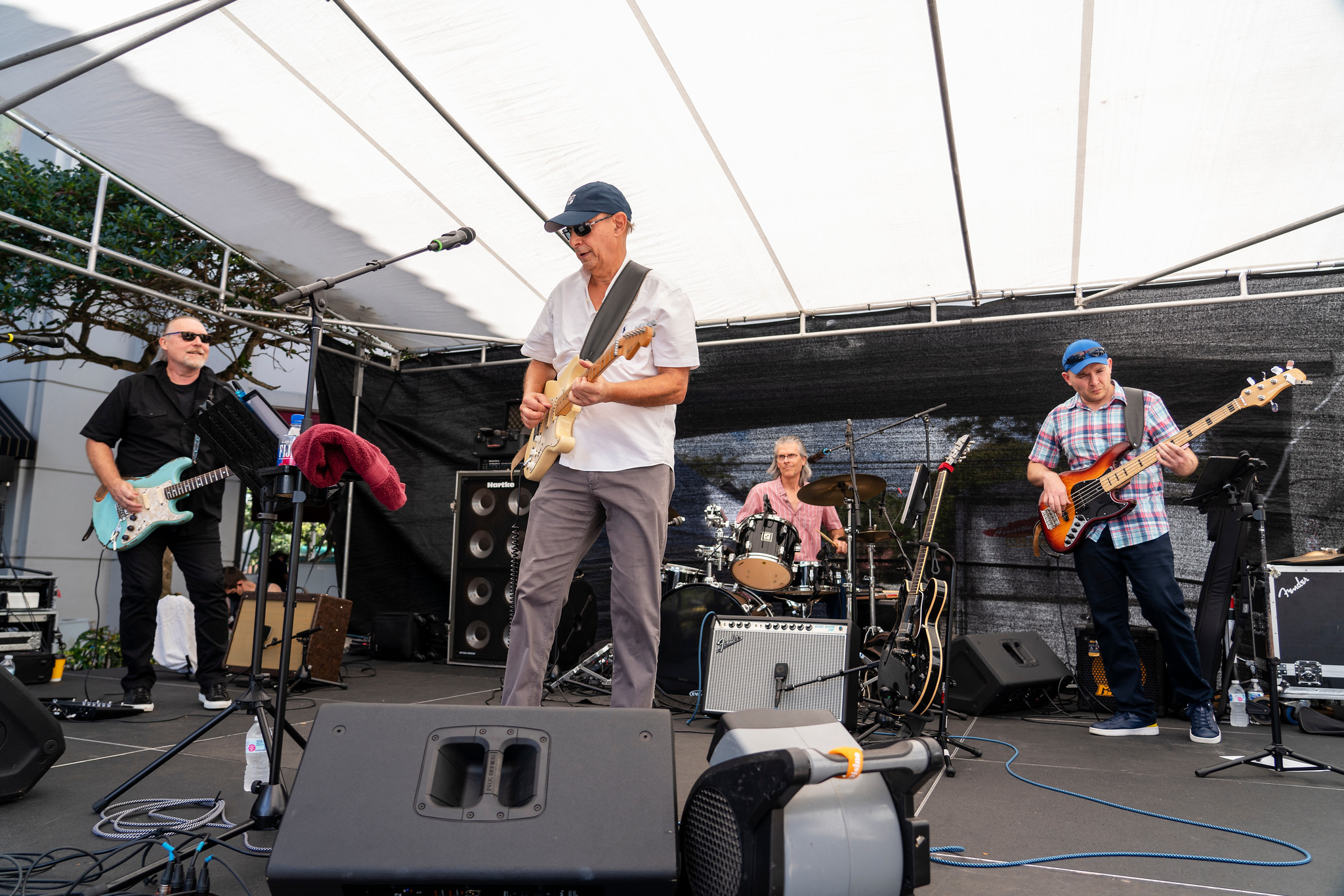 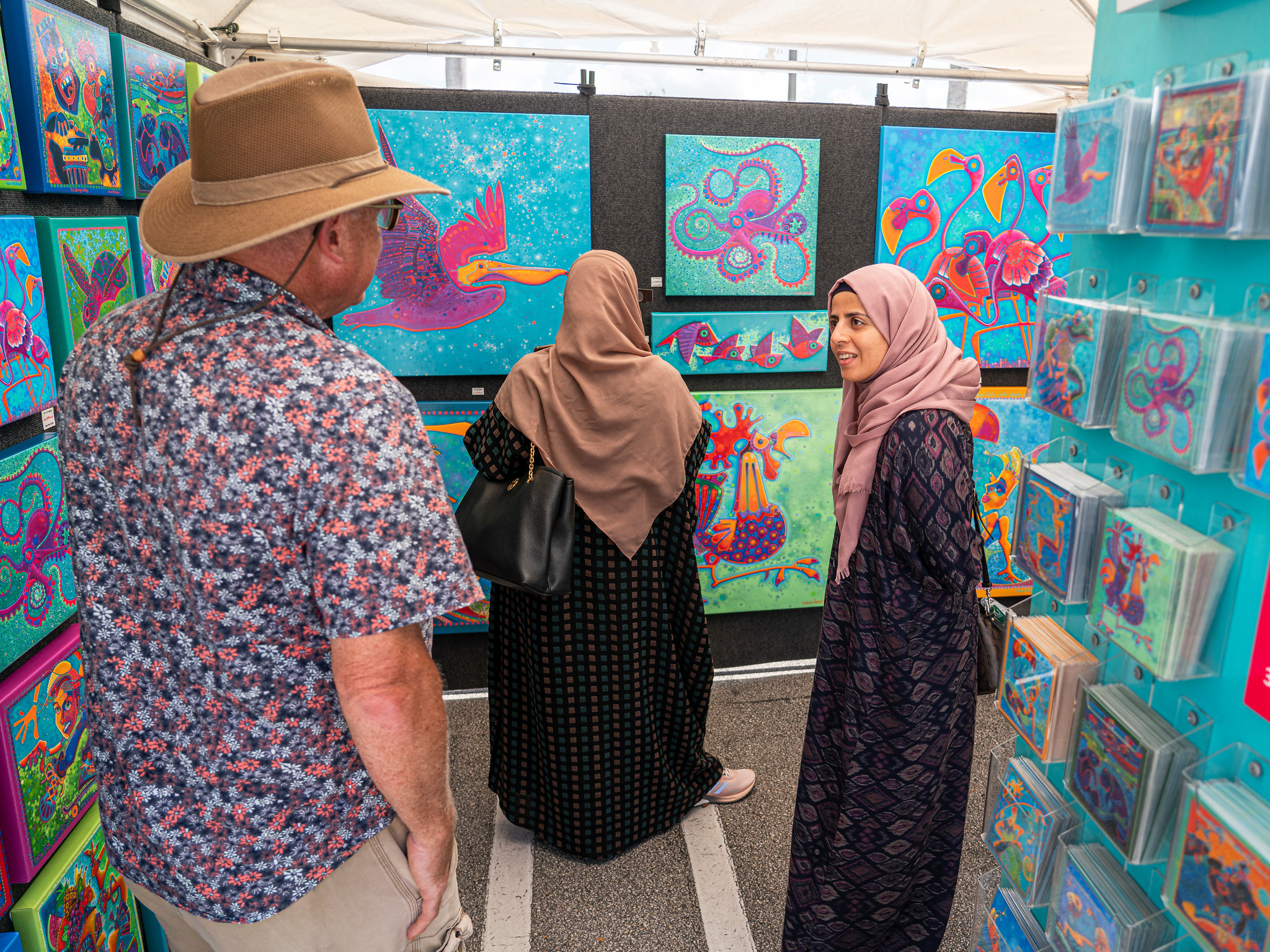 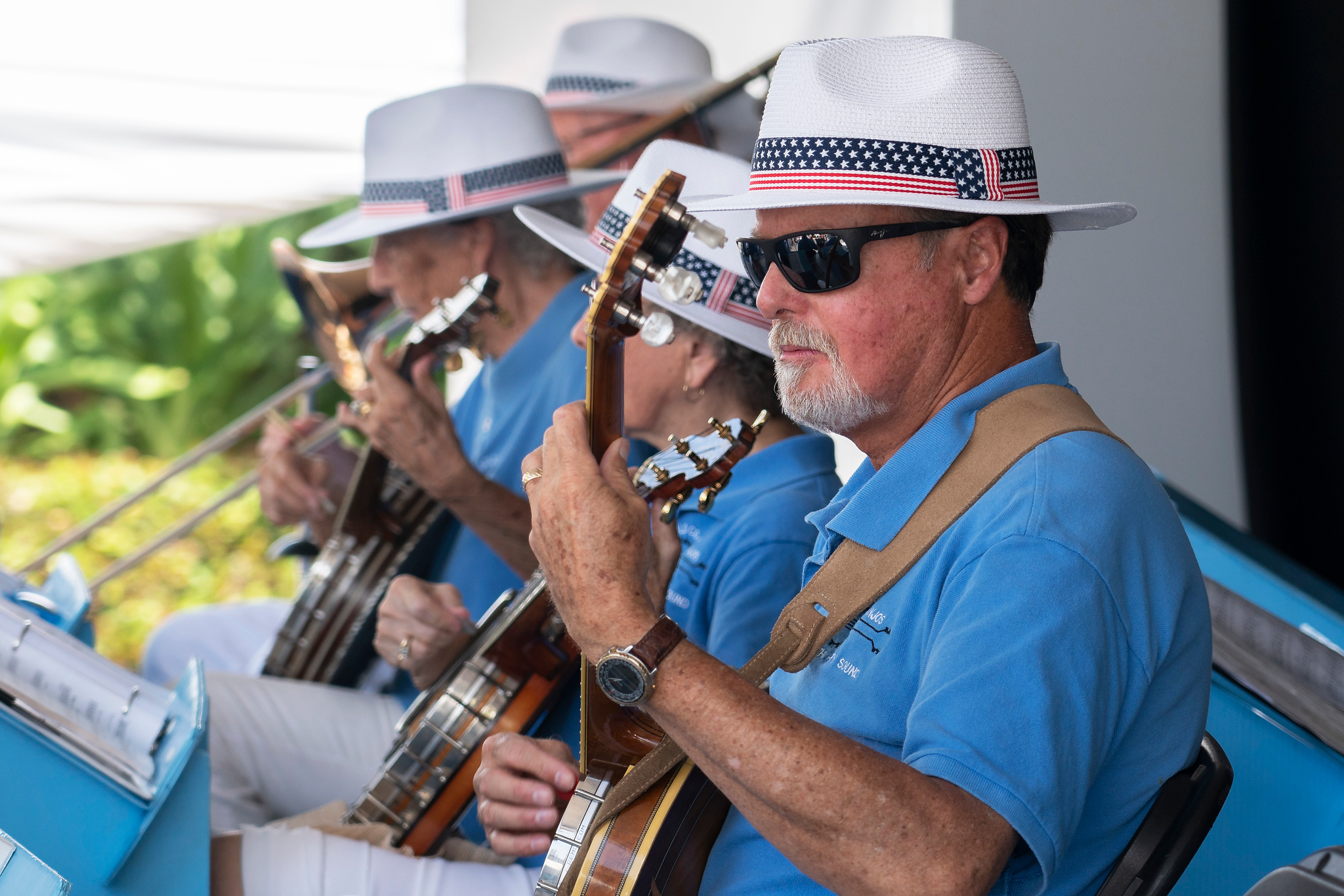 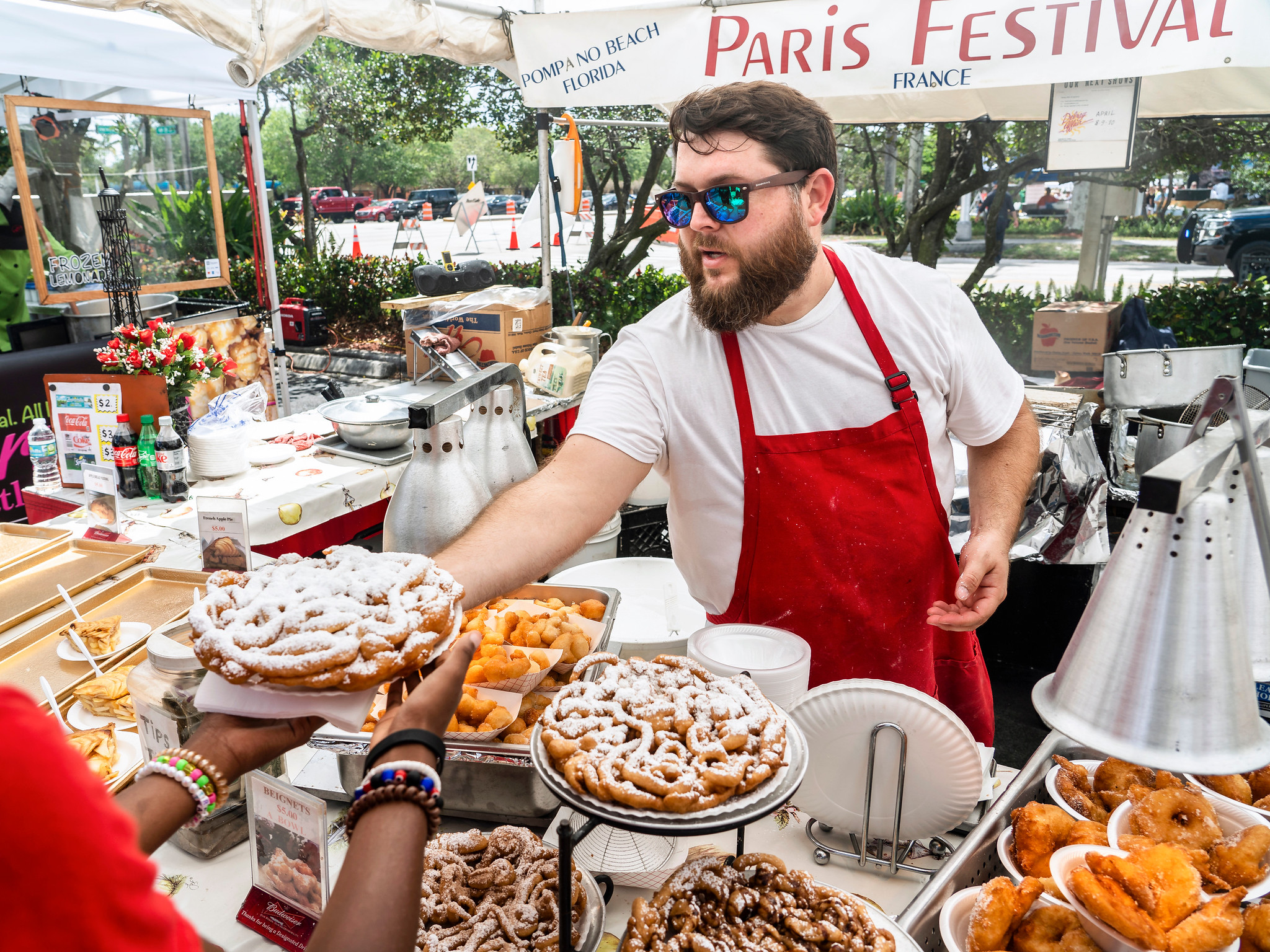 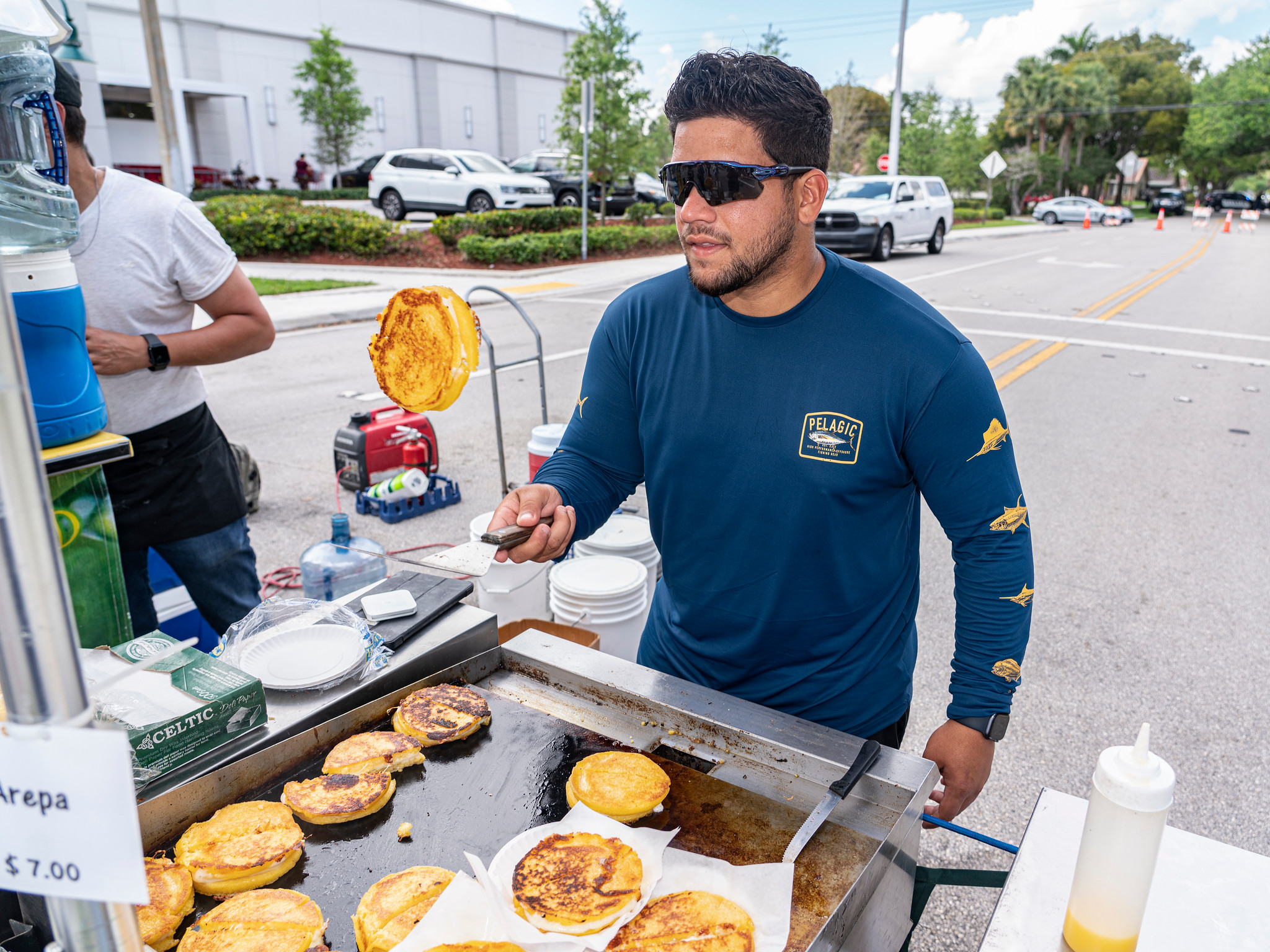 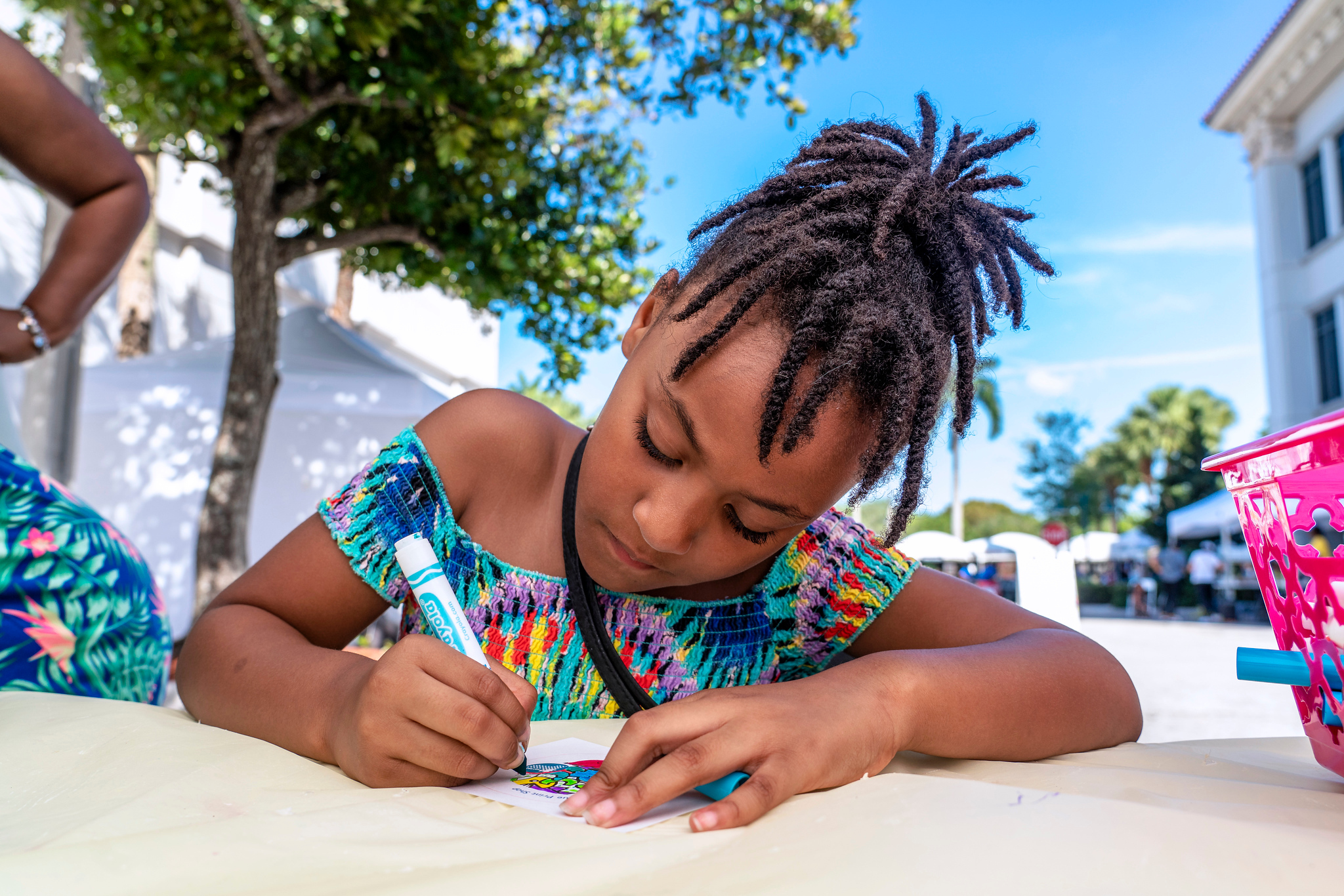 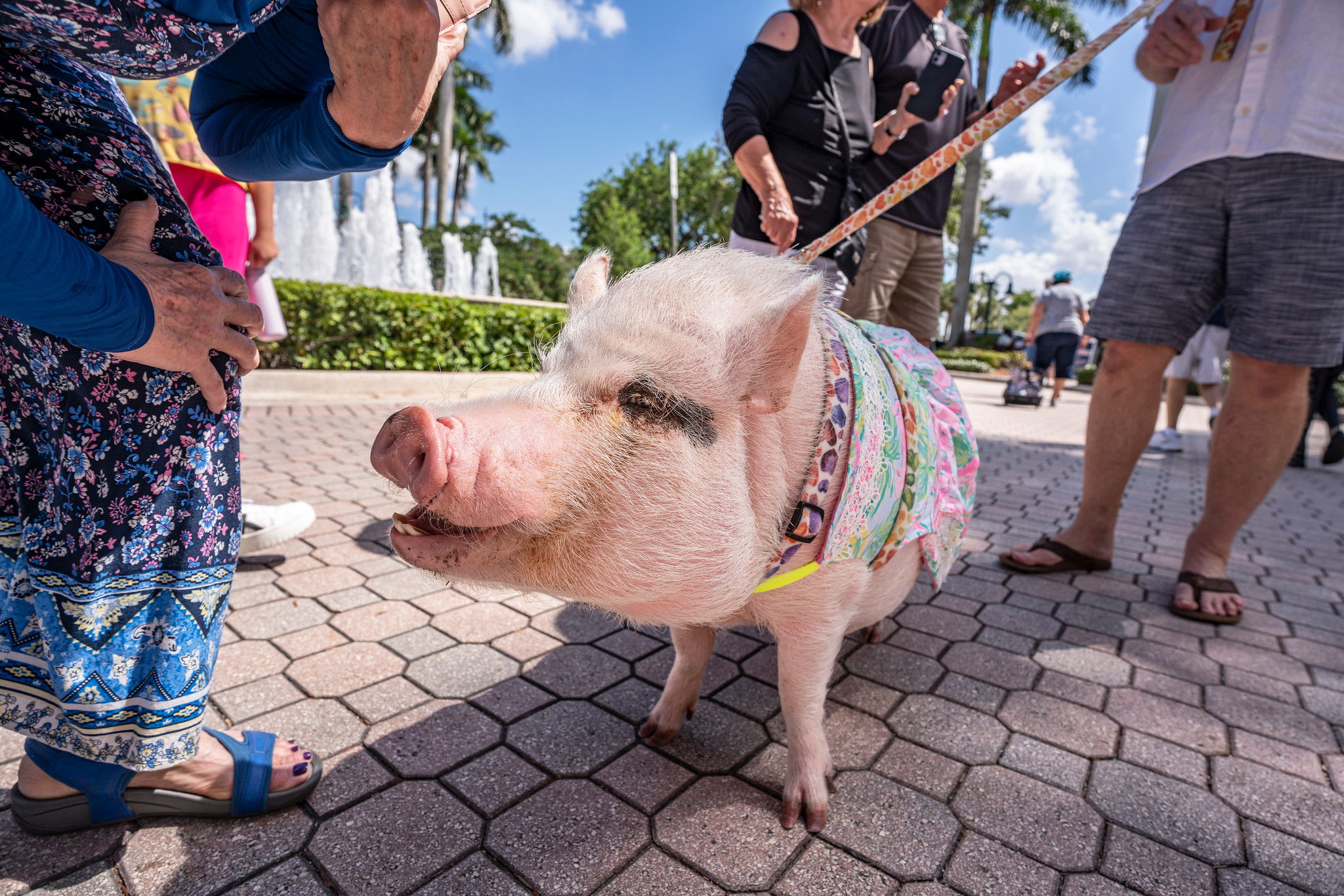 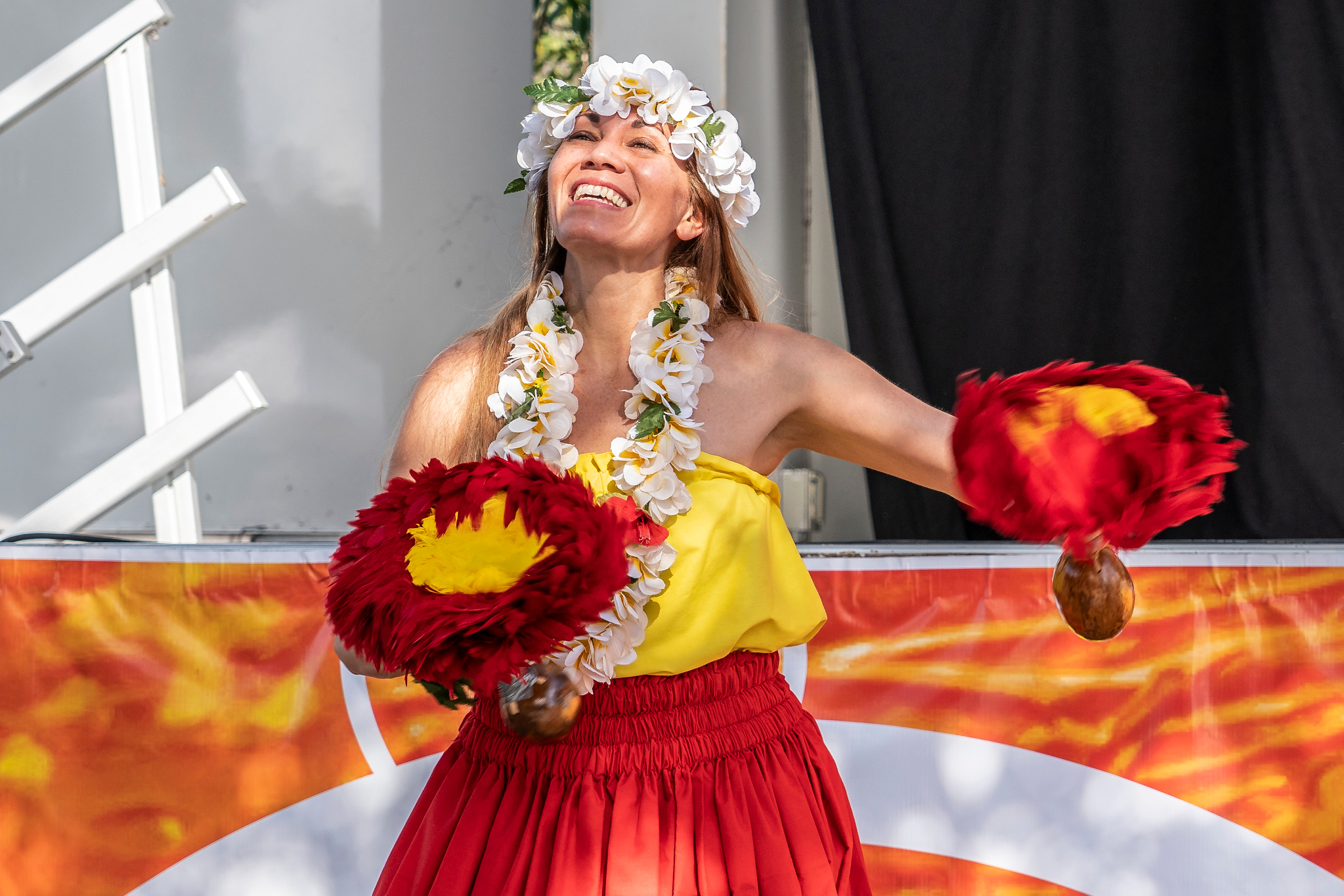 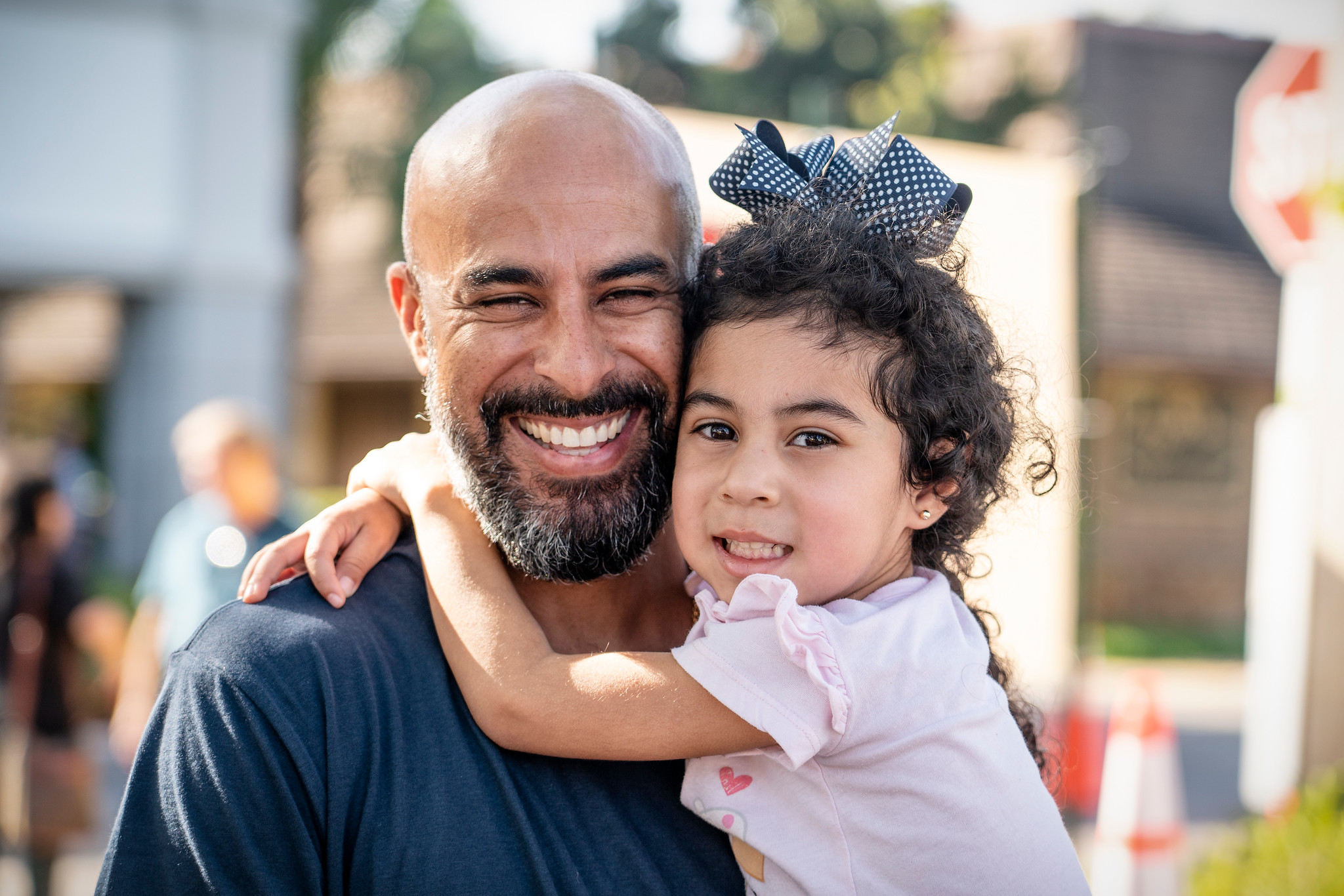 If you’ve never seen Tina Turner live, I’m going to just assume this is as close as it gets. Simply Tina closed out day one of the festival on the “Big Stage” with an energy that would have made Mary very, very proud. Here are a few extra images, just because… 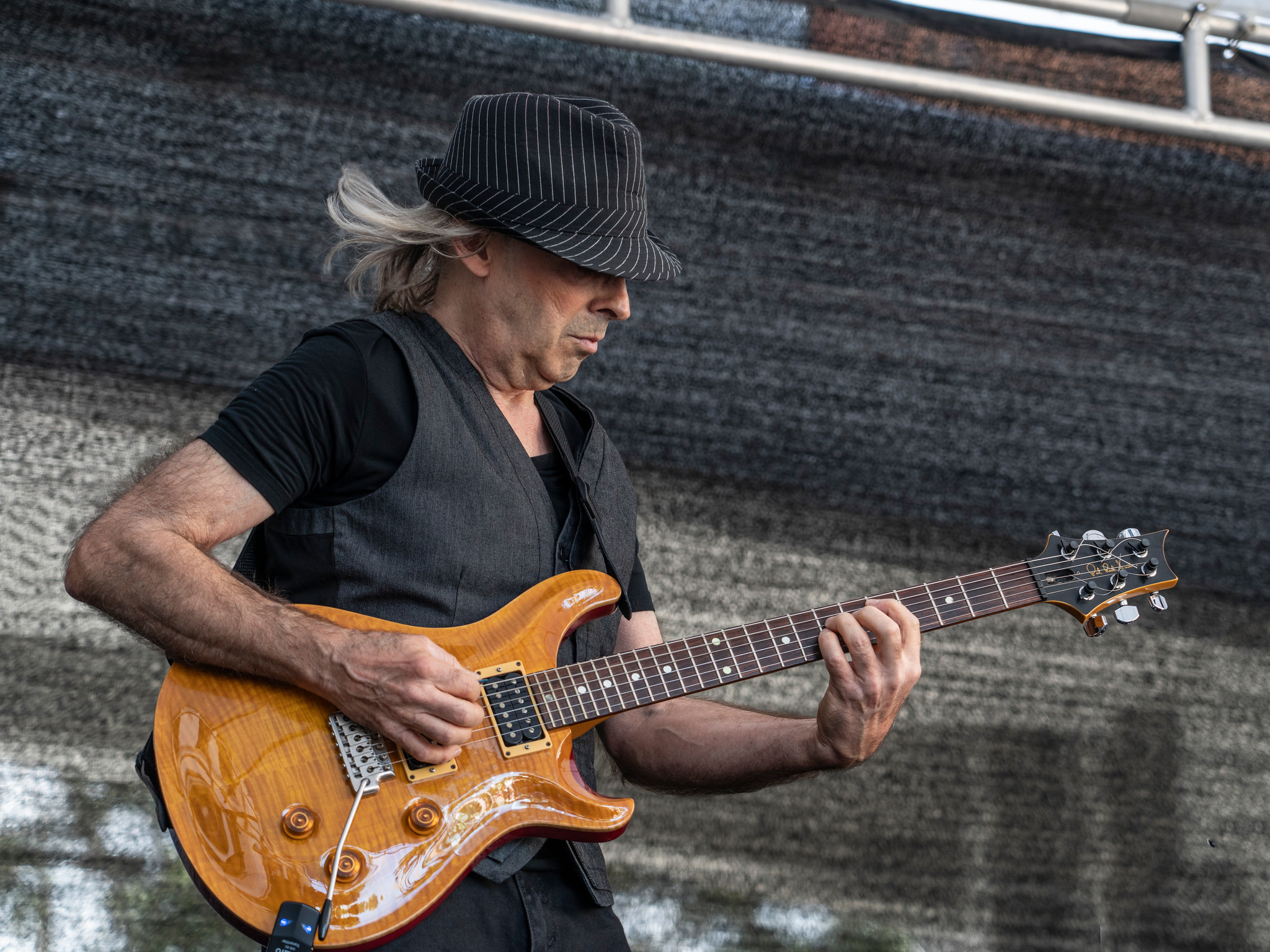 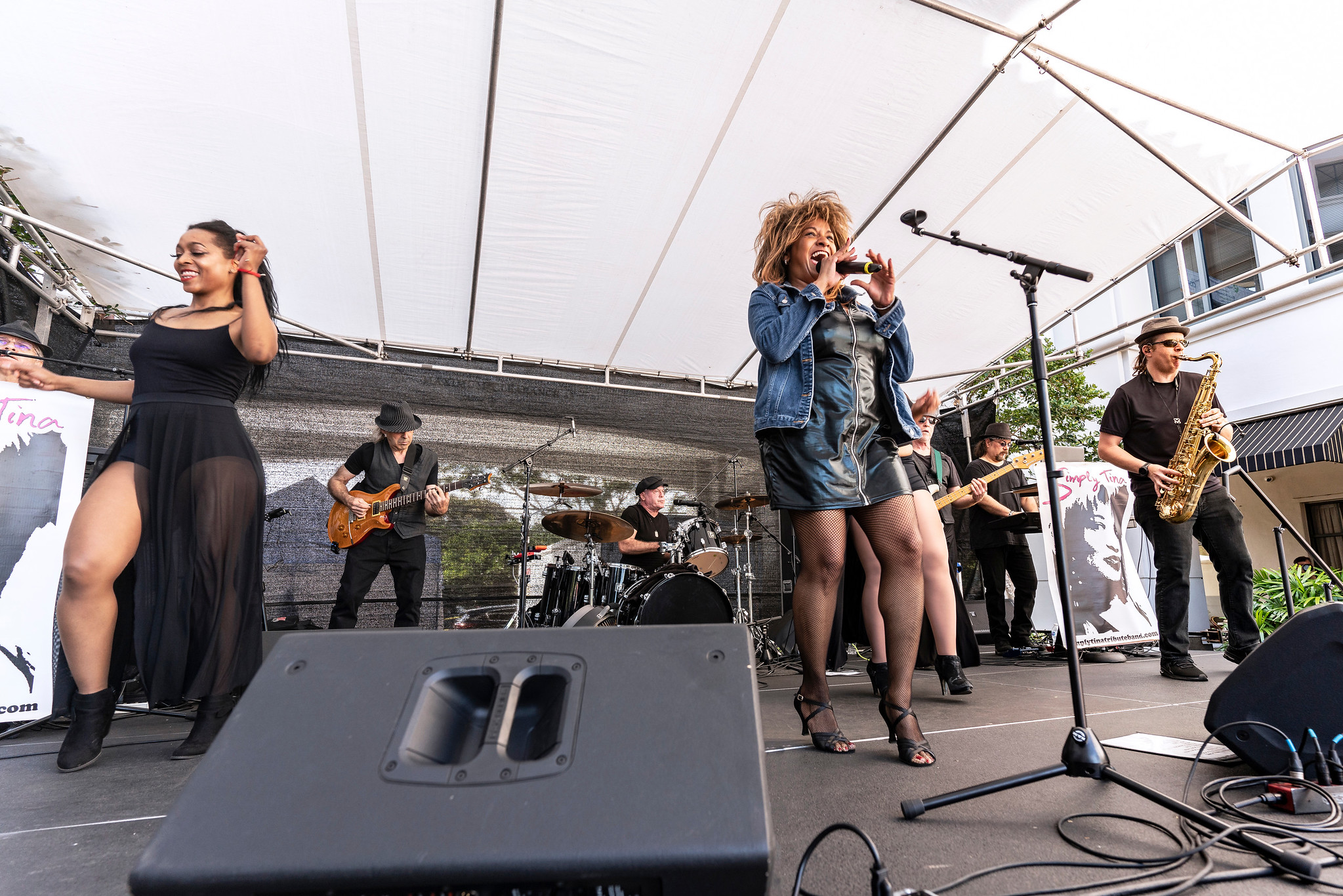 In short, a good time was had by all. Check out PART II HERE (it includes a link to the FULL GALLERY) so hit the yellow SUBSCRIBE button below so you won’t have to live with the pain of regret…

Written By DanPerezPhotography On March 26, 2022