A painter paints, a writer writes, a dancer dances, and so on. Photographers take photographs. However, it isn’t as easy as opening a Word document on one’s computer, dusting off a fresh canvas or turning on some music. A photographer needs to go where there are things to photograph. So as my weekend freed up, I found an ideal event to photograph this past weekend – the Wilton Manors Stonewall Pride Parade and Street Festival.

Where is Wilton Manors, you ask? Wilton Manors is located in Broward County, Florida, just minutes from downtown Fort Lauderdale. It is also South Florida’s most famous “gayborhood” with a large percentage of the city’s permanent and visitor populations identifying as Lesbian, Gay, Bisexual, and Transgender (LGBT). There has been a strong gay presence on the City Commission since the late 1980s when the City of Wilton Manors had the distinction of electing Broward County’s first openly gay elected official in 1988. By the year 2000, the City of Wilton Manors had made history as having the second gay-majority governing body in the United States; this included a gay Mayor, Vice Mayor and Councilman. History was again made in November 2018 when Wilton Manors became the first city in Florida with an all LGBT+ City Commission – second only to Palm Springs, California.

The City is a joint sponsor of the Stonewall Pride Parade and Street Festival, along with the Wilton Manors Entertainment Group Inc., a 501(c)(3) nonprofit organization and the Wilton Manors Development Alliance Inc., who provide resources, guidance and continuity for city-sponsored cultural, social, and educational events. The Stonewall Pride Parade takes place every June and attracts approximately 30,000 participants from across the state, country and globe. Thousands participate each year in this day long festival in honor of the Stonewall Riots: a series of violent demonstrations by members of the gay community after police raided the Stonewall Inn, a gay club located in Greenwich Village in New York City, during the early morning hours of June 28, 1969. The Stonewall riots, as they came to be known, marked a major turning point in the modern gay civil rights movement in the United States and around the world. In 2016, President Barack Obama designated the site of the riots — Stonewall Inn, Christopher Park, and the surrounding streets and sidewalks — a national monument in recognition of the area’s contribution to gay and human rights. 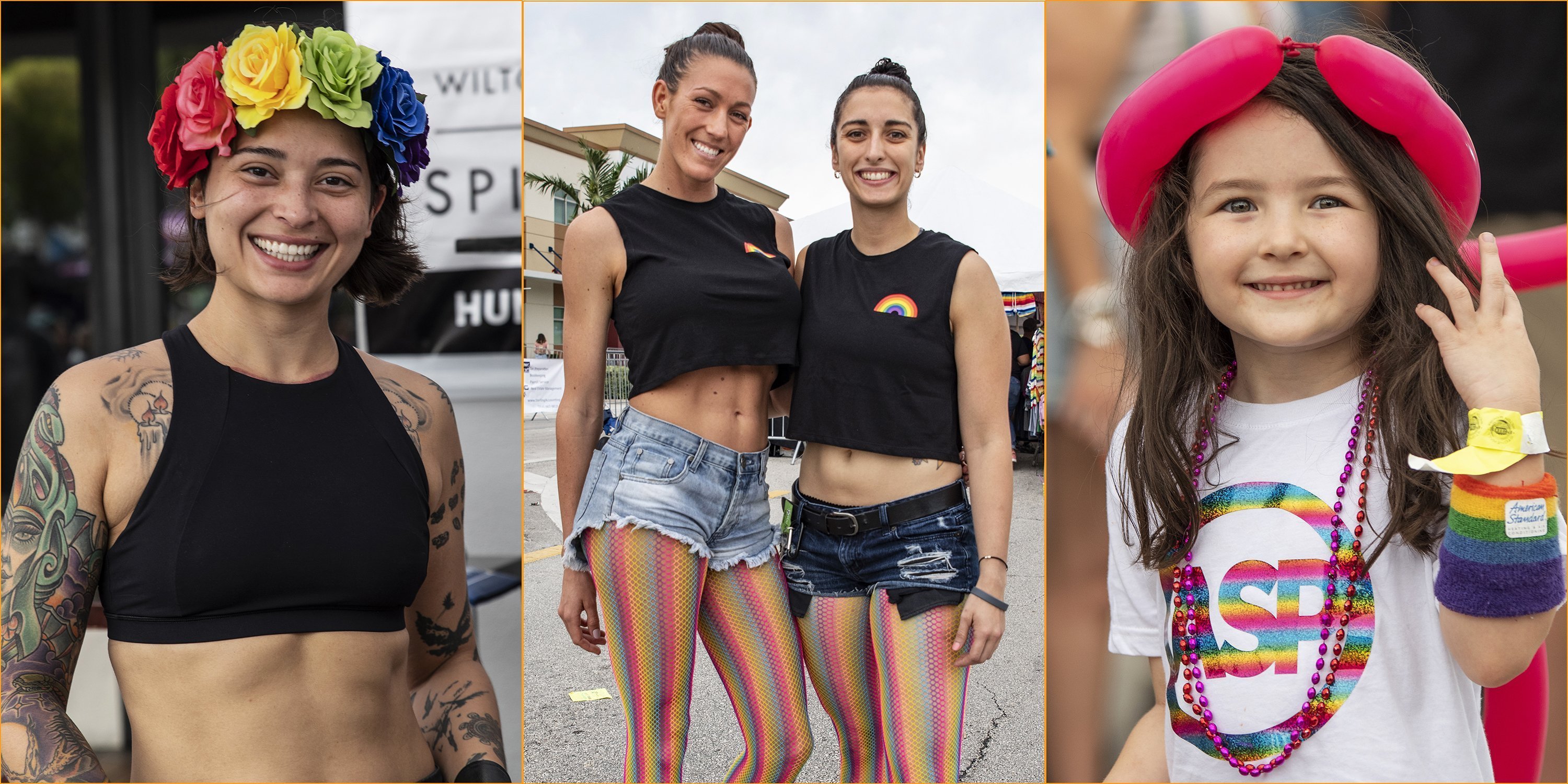 Each year in June, pride events are held nationwide in cities large and small, and for some Americans, it is the only occasion where they can be out and proud in their community. Pride festivals and parades are a celebration of the progress the LGBTQ community has made, but also a time to recognize the distance this community still have to go to achieve full equality.
This year marks the 50th Anniversary of the Stonewall Riots and the 20th year of the Wilton Manors Stonewall Pride Parade and Street Festival. I was there with my Pentax K-1, the Pentax 24-70 f2.8, Tamron 70-200 f/2.8 and the Pentax Limited 43mm f/1.9. The photographs speak for themselves and not unlike the Puerto Rican Day Parade or St. Patrick’s Day Parade in NYC, illustrates the pride this community has in just being who they are.

Check out the GALLERY OF IMAGES HERE

Written By DanPerezPhotography On June 18, 2019