The Palacio de Cultura Citibanamex, located in the historic center of Mexico City at Madero Street, is the former home (and palace) of Agustín de Iturbide, who was a Mexican army general and politician. During the Mexican War of Independence, he built a successful political and military coalition that took control in Mexico City on 27 September 1821, decisively gaining independence for Mexico. He was later announced as the Constitutional Emperor of Mexico, reigning briefly from 19 May 1822 to 19 March 1823. He is also credited as the original designer of the first Mexican flag.

The building dates back to 1779. It was built by the Count of San Mateo Valparaíso as a wedding gift for his daughter. After serving as the residence of Agustín de Iturbide (“Palace of Iturbide”), it was remodeled in 1855 for use as a hotel, serving that function for more than 100 years. In 1965, the building was purchased and restored by the National Bank of Mexico. In 1972, it became the home of the Banamex Cultural Foundation (Fomento Cultural Banamex). The foundation spent two years from 2002 to 2004 doing significant restoration work on the building. It reopened the structure for use as the “Palacio de Cultura Banamex.” (now Citibanamex) and today hosts numerous temporary art exhibitions, as well as art workshops for adults and children.

I stopped in there for a few hours during my stay in Mexico City last week to view the “Grandes Maestros del Arte Popular Mexicano, 20 años” (Grand Masters of Mexican Popular Art, 20 years) exhibition, which featured more than 5,000 pieces of folk art (made of cardboard, wax, mud, natural fibers, metals, wood, textiles, stone, and other materials), created by more than 800 acclaimed artists from the 32 states of the Mexican Republic.

I figured it was a good way to test my new Sony Alpha a7 III paired with a few good lenses. Here are a few of my favorite things; a small sampling of the many truly remarkable items in this exhibition. Enjoy… 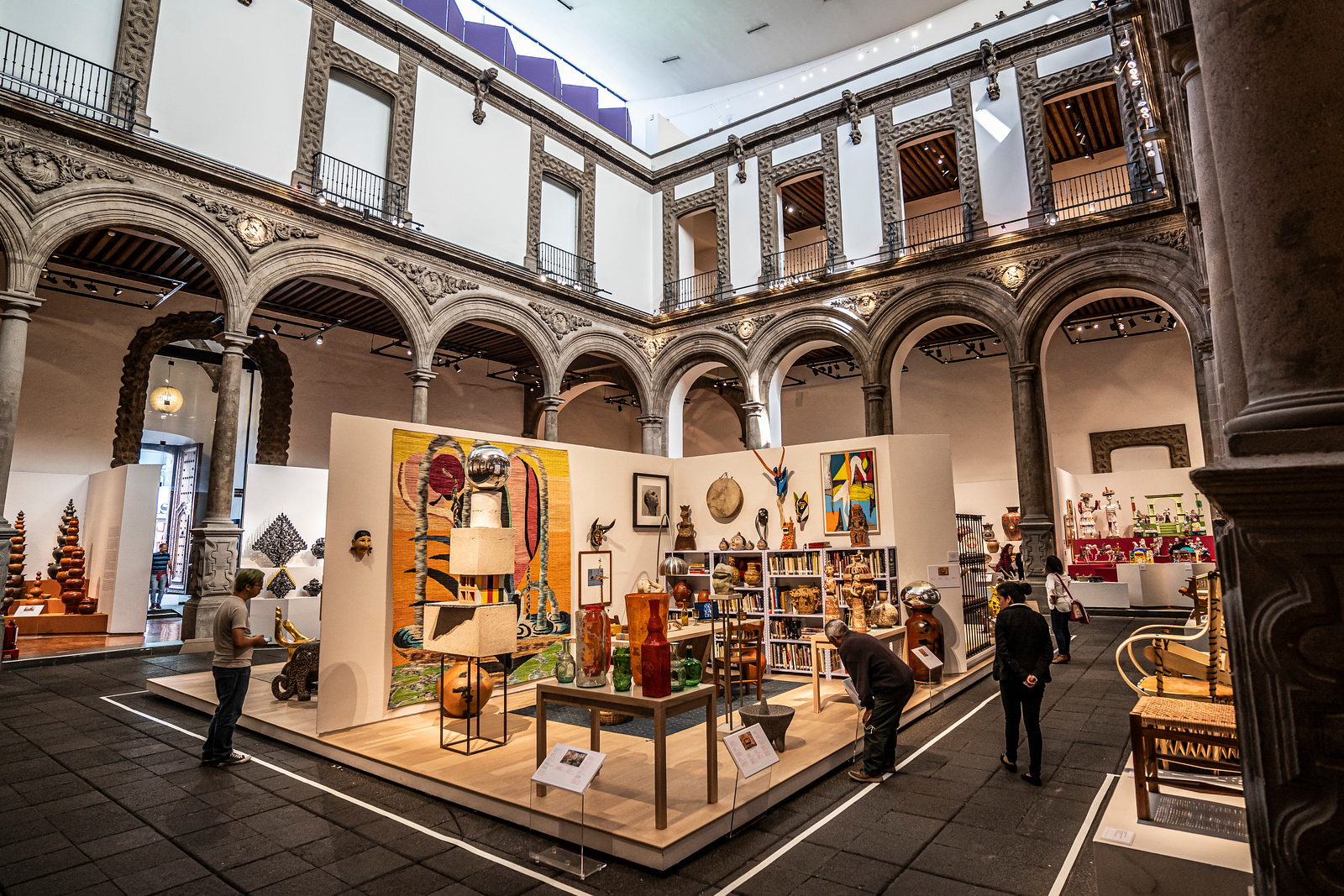 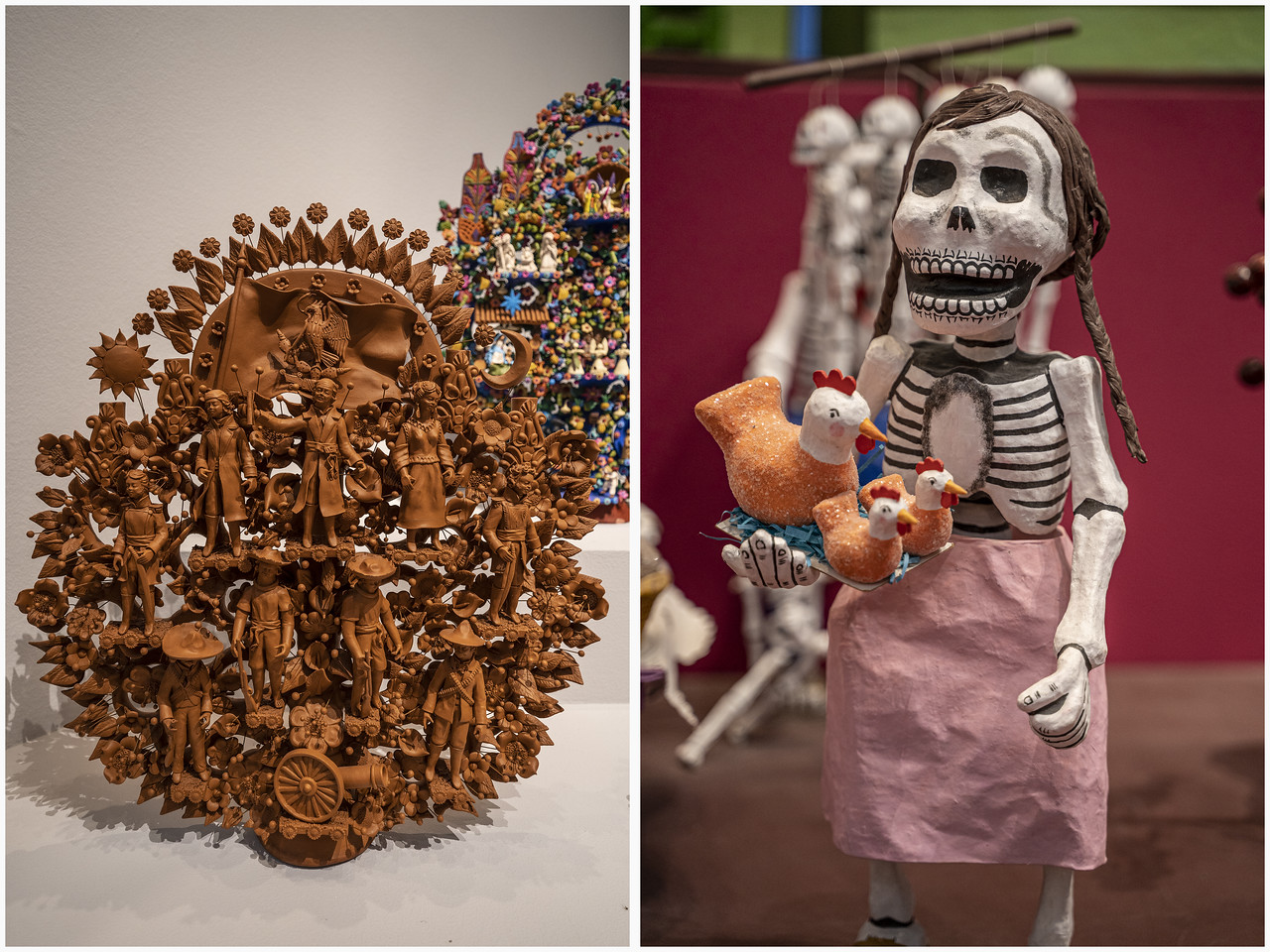 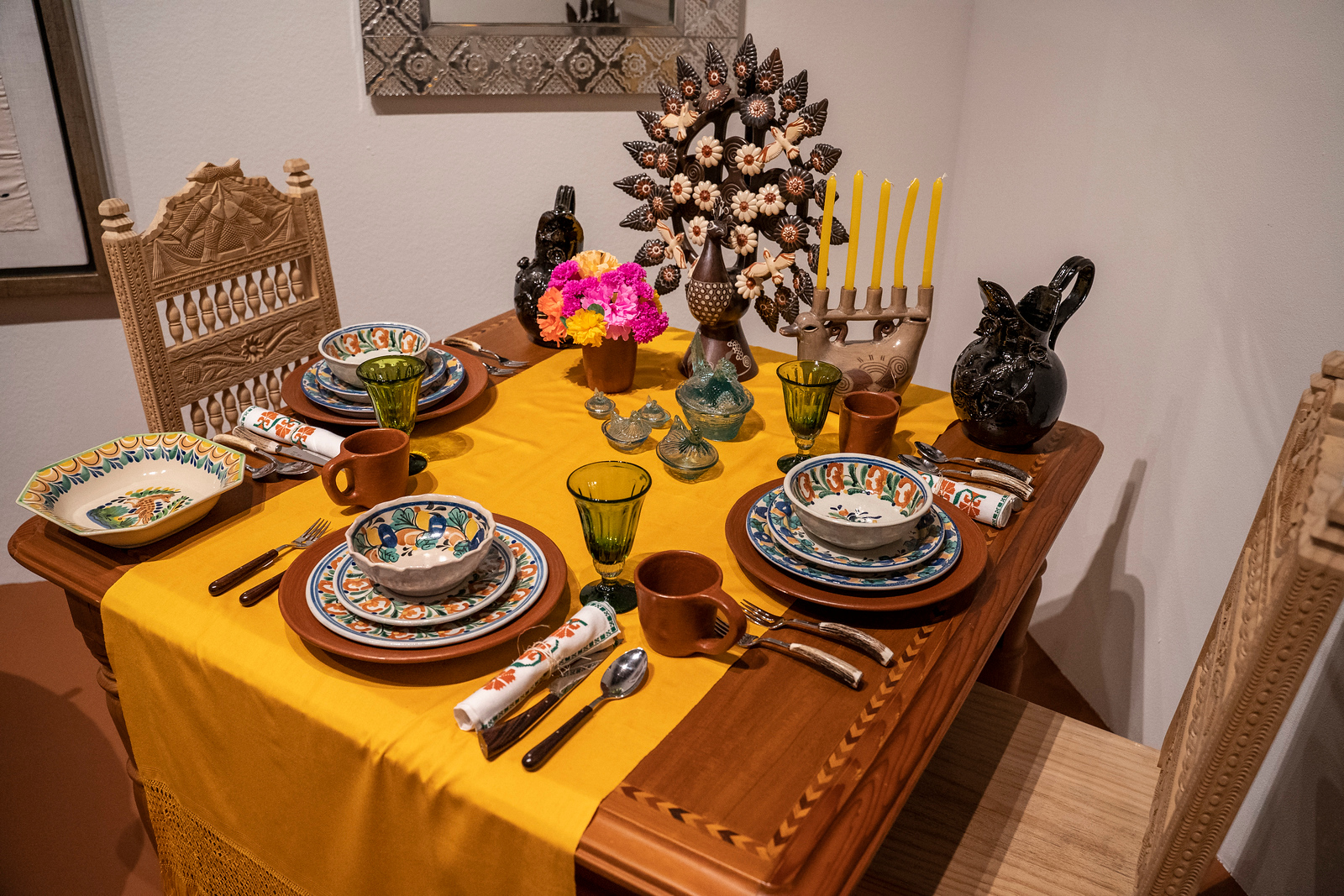 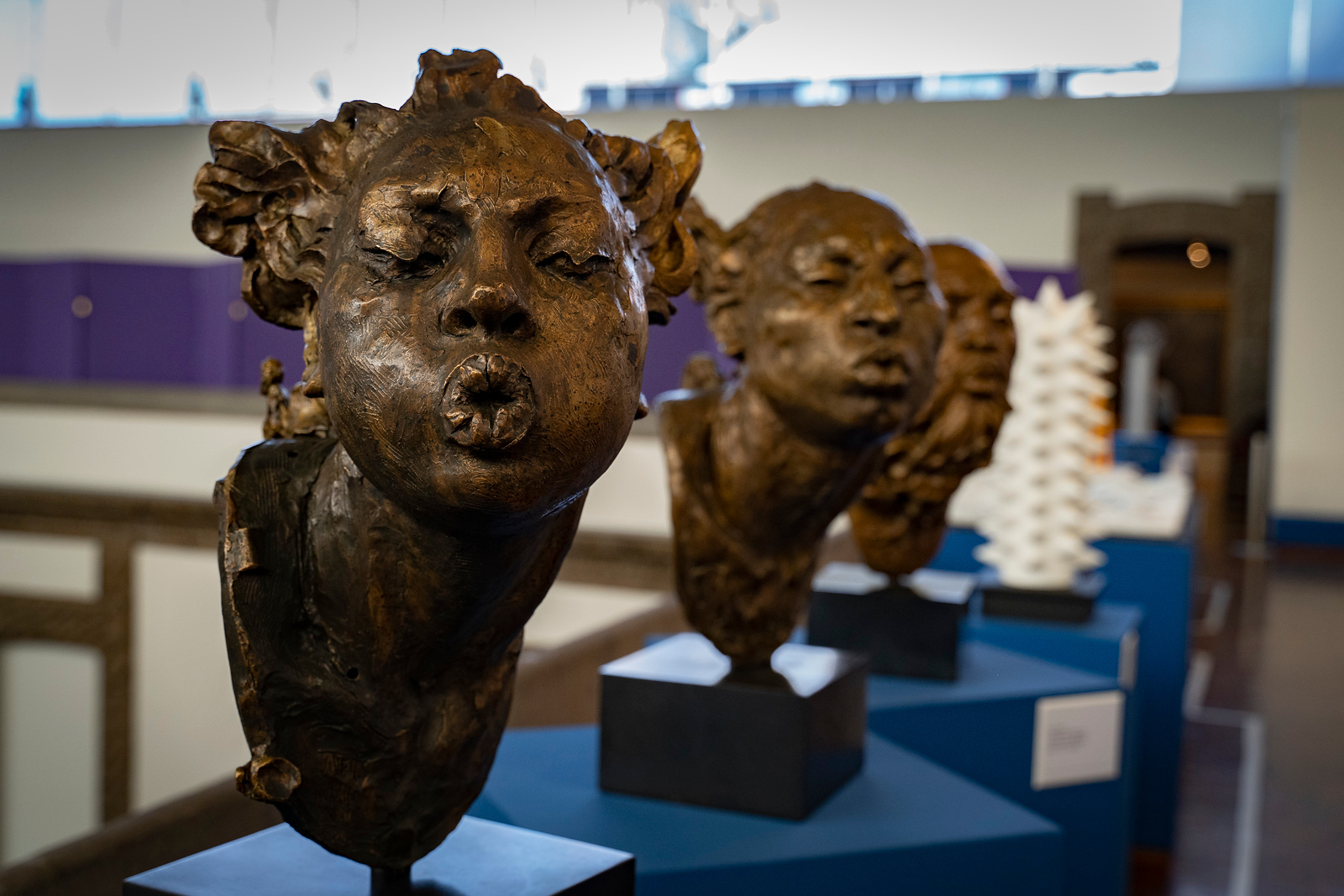 From the lavish indoor decor to the stunning outside façade of carved tezontle and cantera stone, the Palacio de Cultura Citibanamex is a great way to spend a few hours during your stay in Mexico City. Nuff said.

Back on the bustling streets of Mexico City’s historic center. I’ll be back…

Check out these photography posts from my trip to Mexico City earlier this year:

Written By DanPerezPhotography On December 3, 2019