Here’s Part IV of a series of documentary photographs I shot that were part of “HOME: An Artistic Celebration of Community” presented by ArtServe, a Fort Lauderdale based non-profit organization that fosters and promotes artistic growth in South Florida.

The exhibit kicked off August 22nd and was on display through September 27 in the ArtServe Gallery. My contribution was a series of photographs documenting the rehearsal sessions with (mainly) Isanusi, his mother Perla, and spoken word artist Frankie Red. ArtServe’s Dario J. Moore, a Broward-based director and choreographer, was tasked with bringing the concept of ‘home’ to life.

Not sure why I’ve waited this long to post the photographs considering how proud I am of them. Here are images from the fourth rehearsal session. After missing the last rehearsal, Isanusi was back and the artists were more determined than ever to perfect the routine. Enjoy the photographs…

After this very productive session, things were finally coming together. My next (and final) post in this series will feature scenes from the final rehearsal and photographs from the “HOME: An Artistic Celebration of Community” Opening VIP event.
You can view the images by clicking the image below… 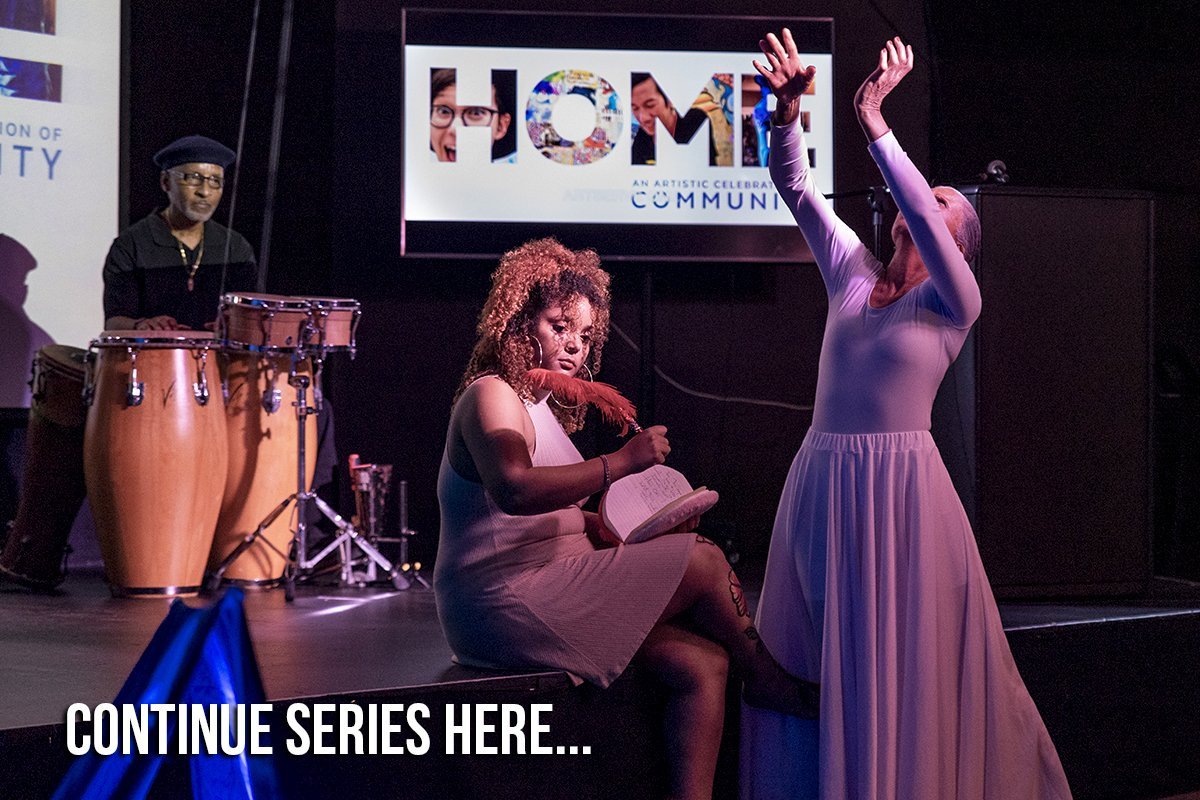 You can revisit the past editions of this documentary photography series by clicking any of the links below: 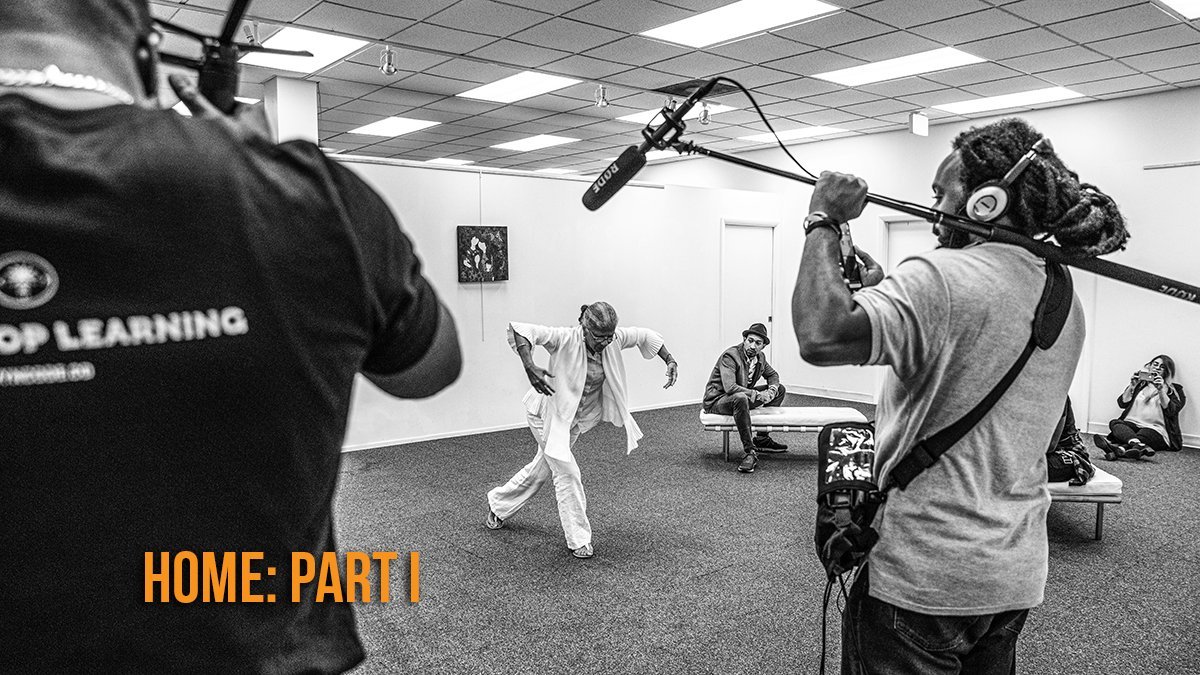 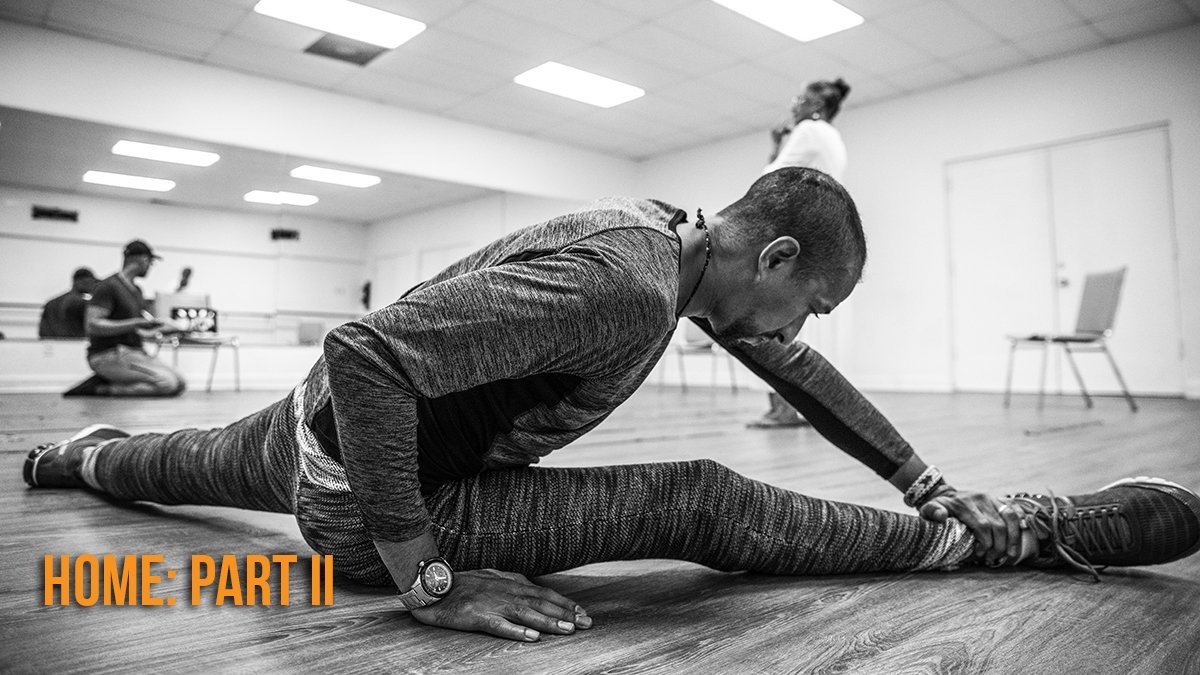 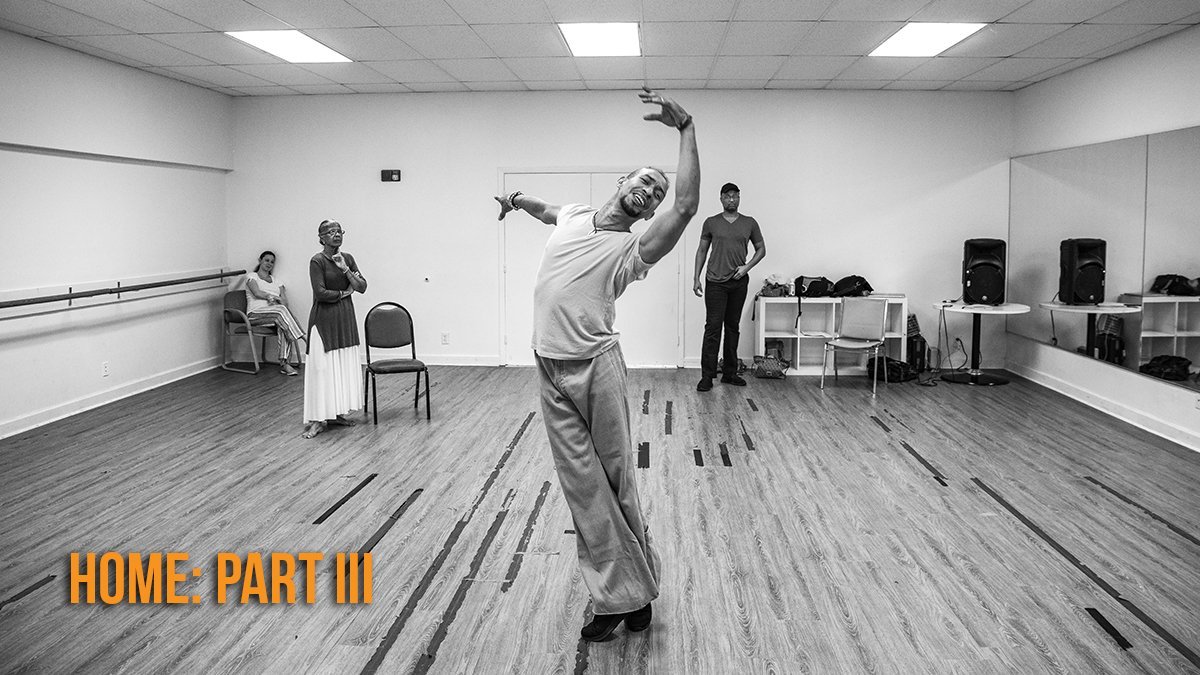 Written By DanPerezPhotography On October 16, 2020