This past weekend, the City of Wilton Manors hosted the much-anticipated Stonewall Pride Parade and Street Festival to commemorate the 53rd anniversary of the 1969 Stonewall Riots. The street festival, which attracts some 30,000 people yearly, kicked off at 3pm and was followed by a twilight parade at 7 p.m. Entrance was $7 if you purchased your ticket online ($10 day of) with kids under 12 being free. The admission helps offset the cost of public safety and security needed to host an event of this size. And in light of rising concerns over recent mass shootings and threats against other pride events across the country, the costs are rising.

Wilton Manors City Commissioner Chris Caputo said that the bill to secure the event went up from roughly $50,000 to a shocking $92,000. The required number of officers, hours, and equipment to secure the festival has been rising every year and Broward County, which usually provides resources at no cost, pulled out of the festival this year. Moreover, the Broward County Sheriff’s Office was only able to provide half of the $35,000 in-kind they used to provide.

“Security is of the utmost importance, not only for this year but every year that we have Stonewall Pride being that it’s a marginalized community that does have hate attacks associated with it,” said Jameer Baptiste, one of the lead organizers of the event.

“Our Stonewall Pride Parade and Street Festival celebrates the importance of acceptance and pride that makes up the fabric of our community,” said Mayor Scott Newton. “We are excited to bring this event back once again to our city and invite everyone from near and far to come out and celebrate pride with us.”

Wilton Manors is located just minutes from downtown Fort Lauderdale. It is also South Florida’s most famous “gayborhood” with a large percentage of the city’s permanent and visitor populations identifying as Lesbian, Gay, Bisexual, and Transgender (LGBT).

This year, I returned to the parade and street festival (check out my photographs from 2018 HERE) with my Sony A7RIII and the excellent all-purpose Sony FE 24-105mm f/4 G lens (along with the Sony FE 85mm f/1.8 lens). Enjoy the photographs… 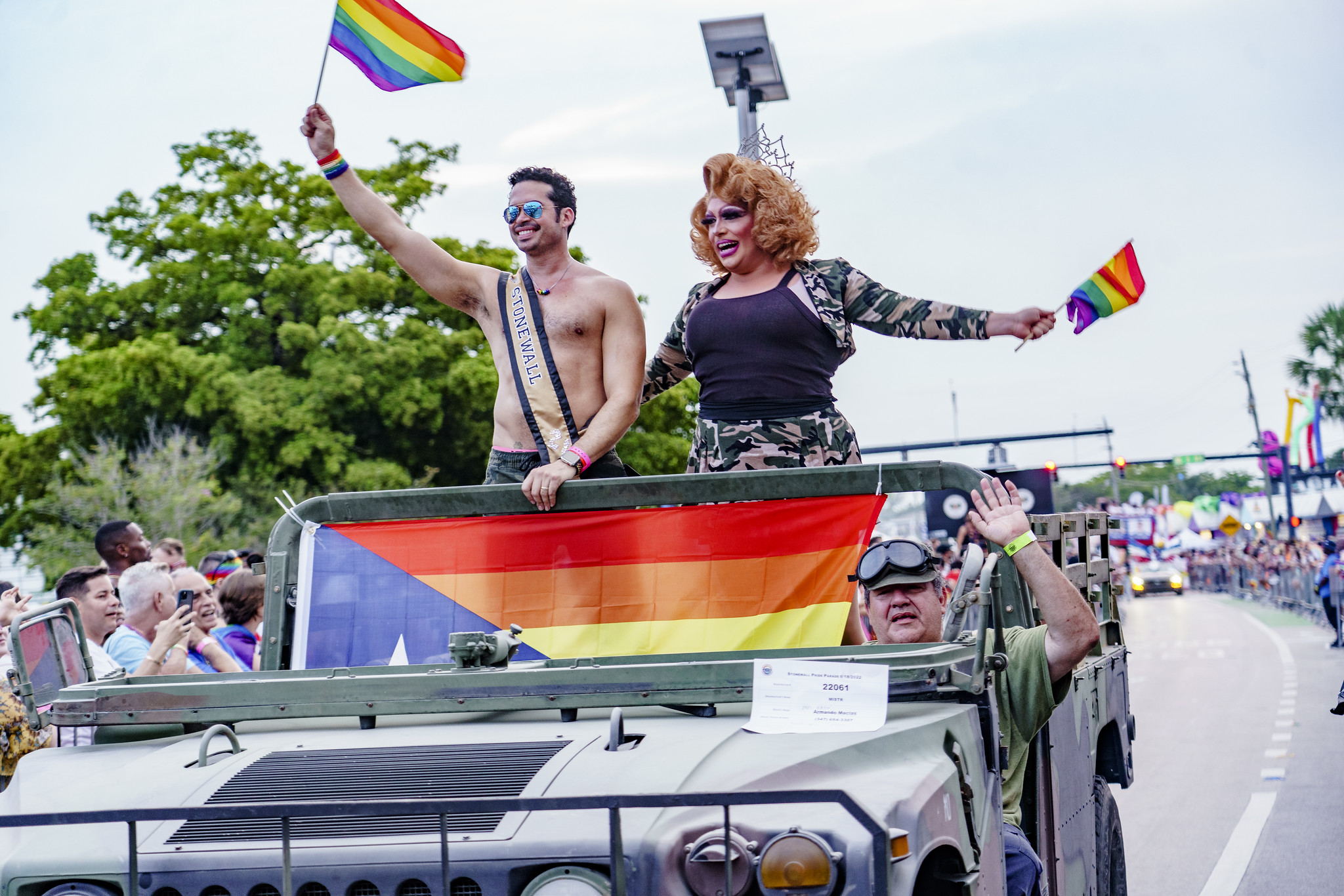 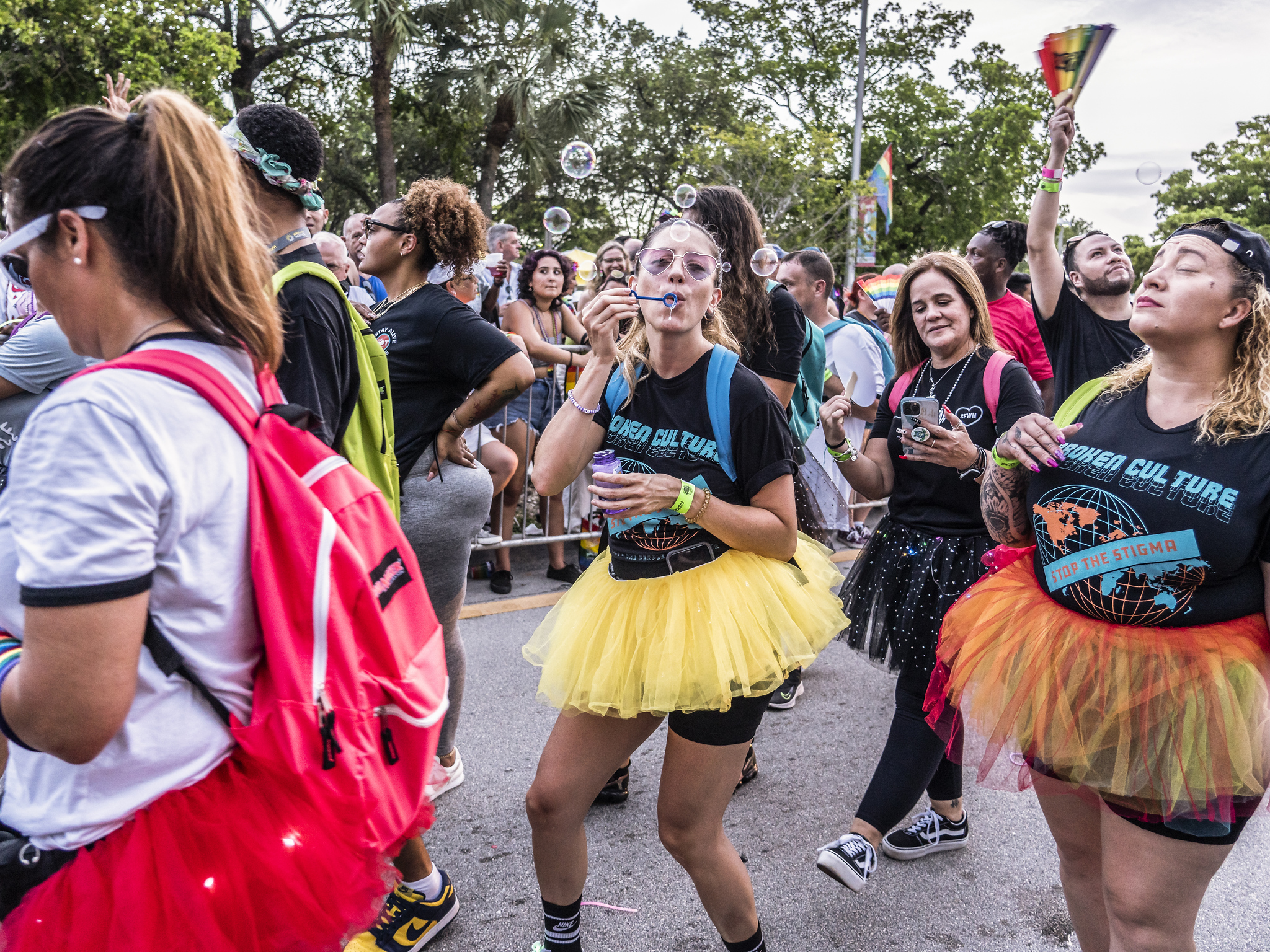 To volunteer, sponsor, become a vendor or just learn more about this dynamic festival, visit www.stonewallpride.lgbt

>> CLICK HERE to view the FULL GALLERY on my SmugMug page

Written By DanPerezPhotography On June 21, 2022