The new towers were designed by architect Manuel Gómez Ibarra. Construction took three years and were completed in 1854. The altar is made of marble and silver. The stained glass was imported from France. Pope Pius XII elevated the cathedral to the rank of Minor Basilica. 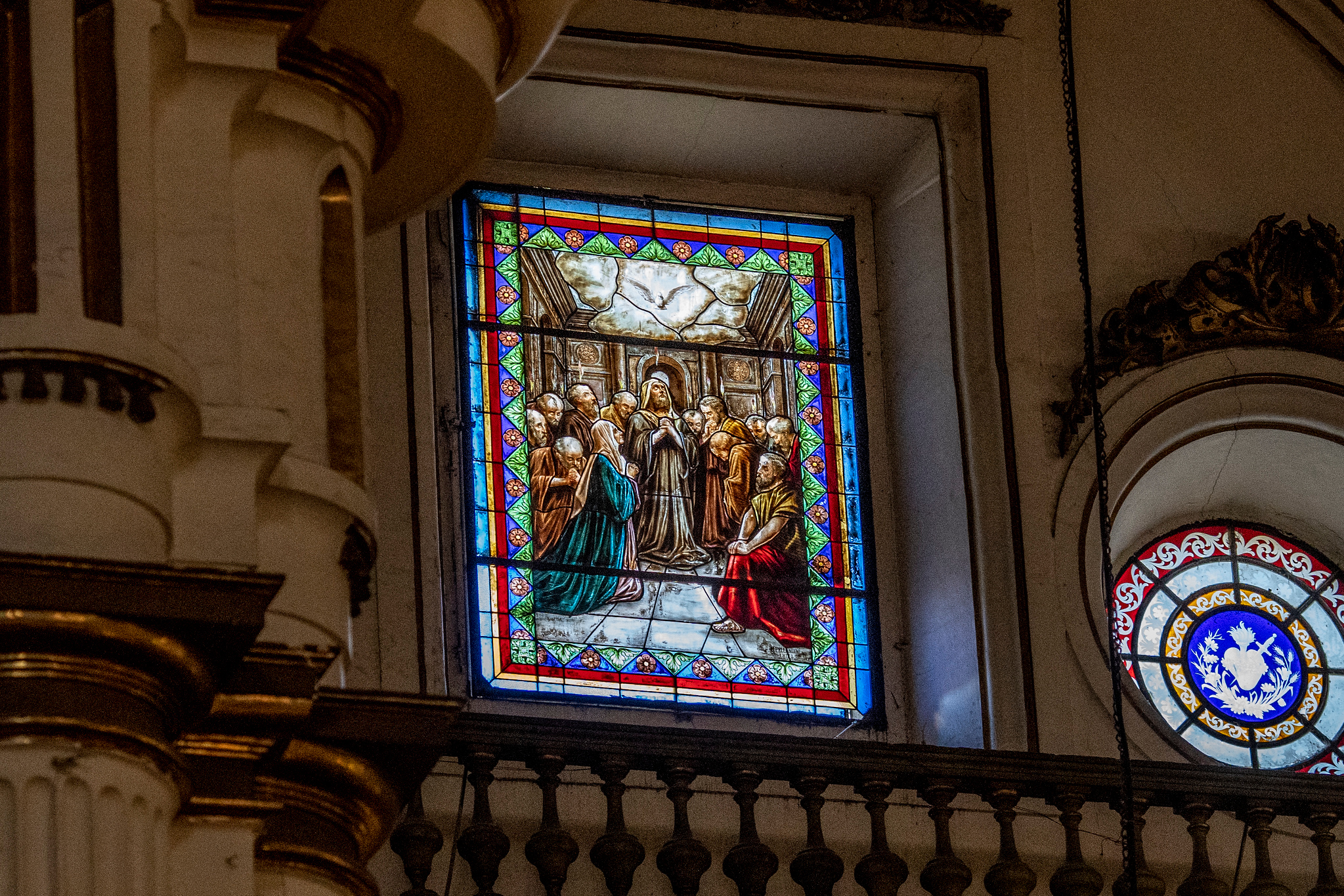 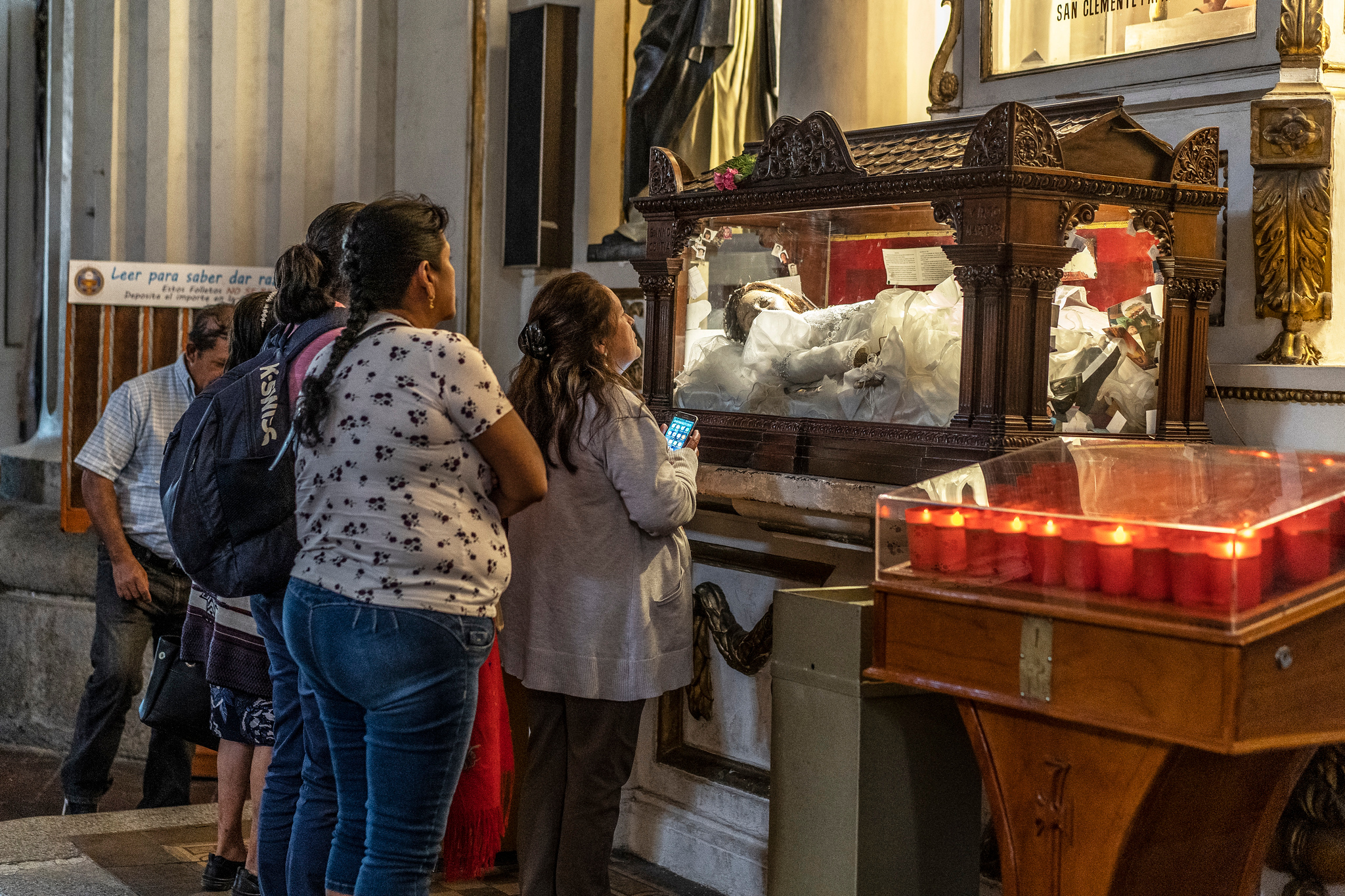 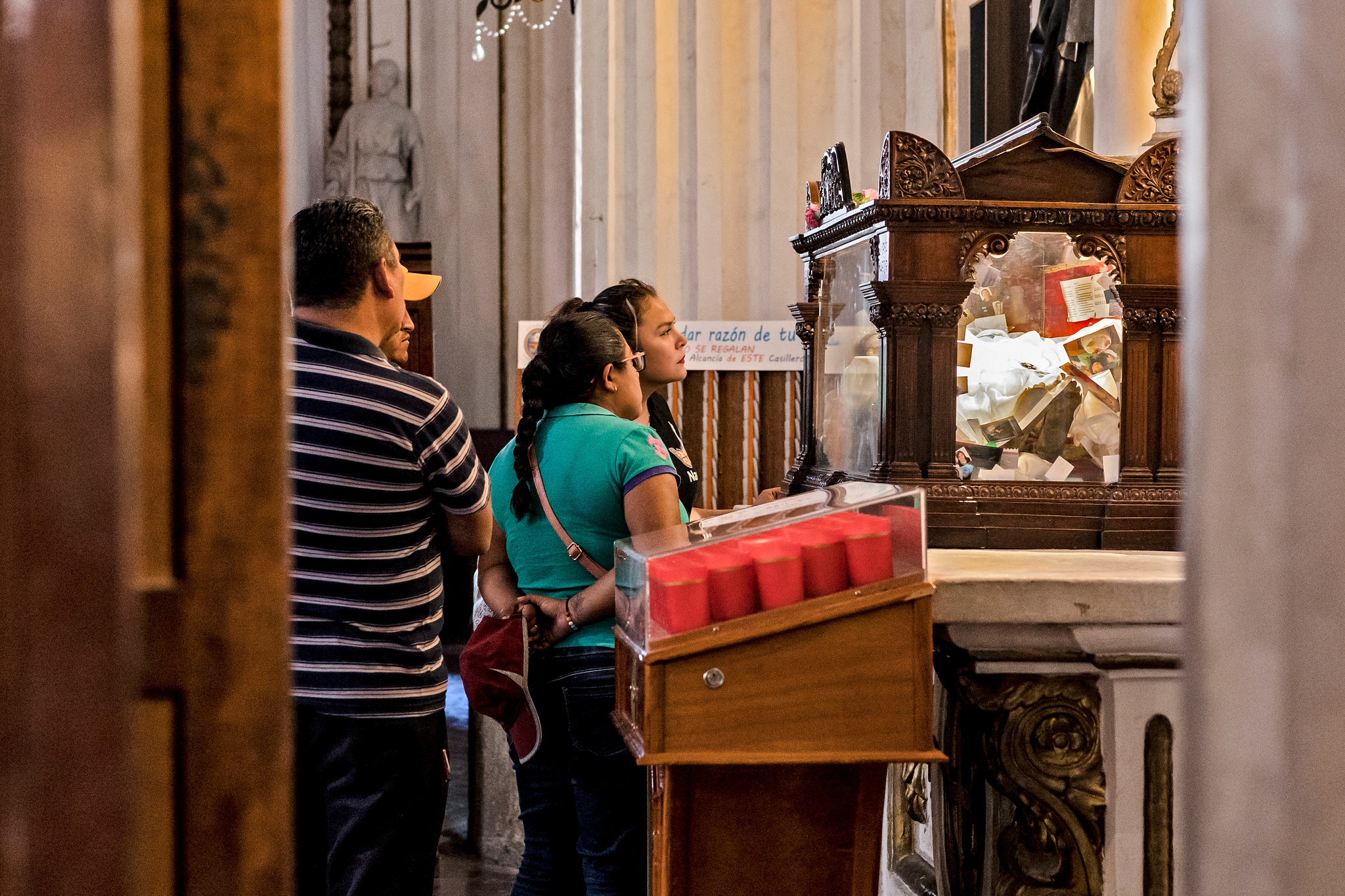 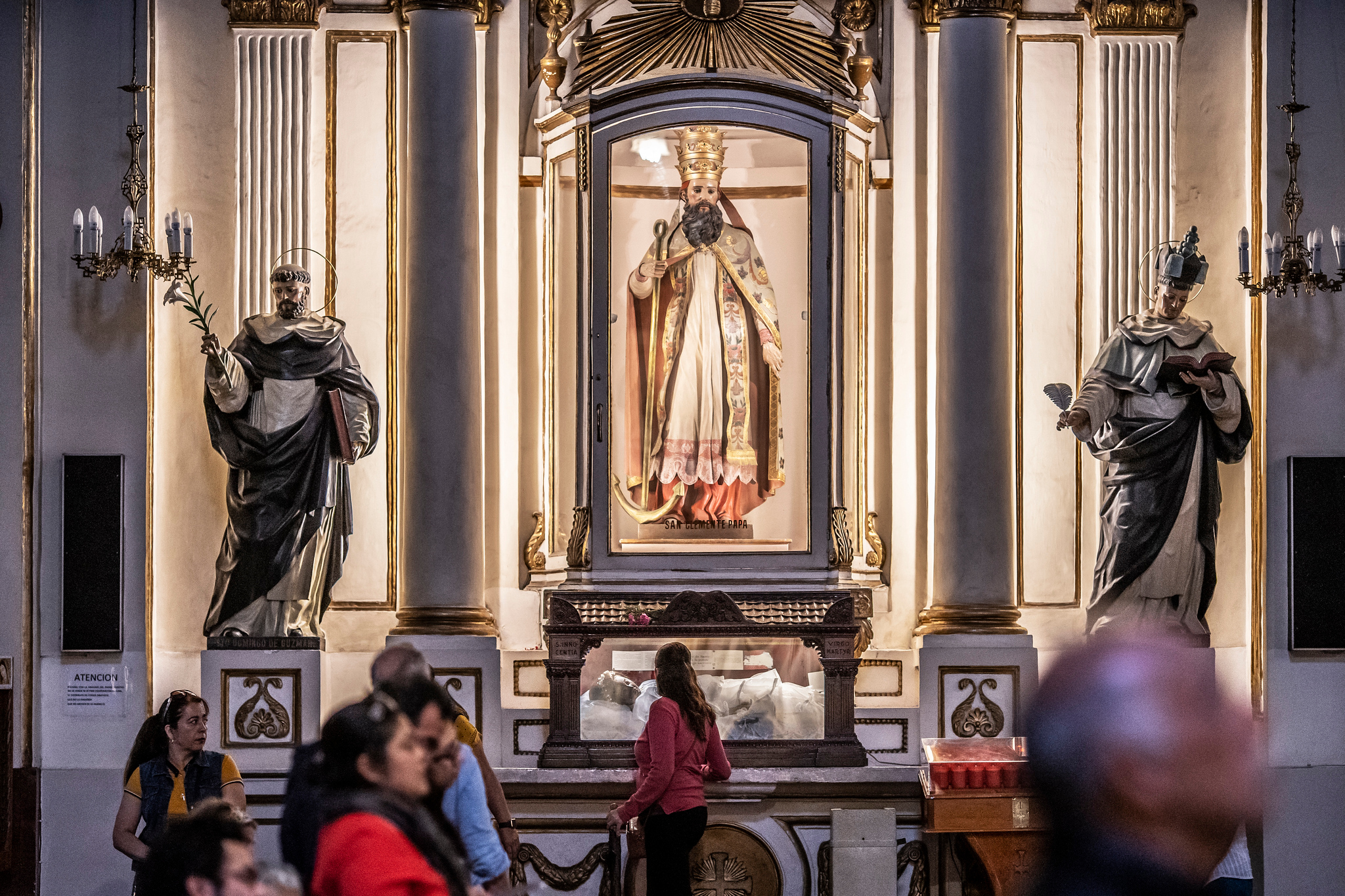 The cathedral houses the mummified body of Santa Innocencia (a young girl from the 1700s who, according to legend, was killed by her father for converting to Catholicism). She received plenty of attention from visitors to the cathedral… 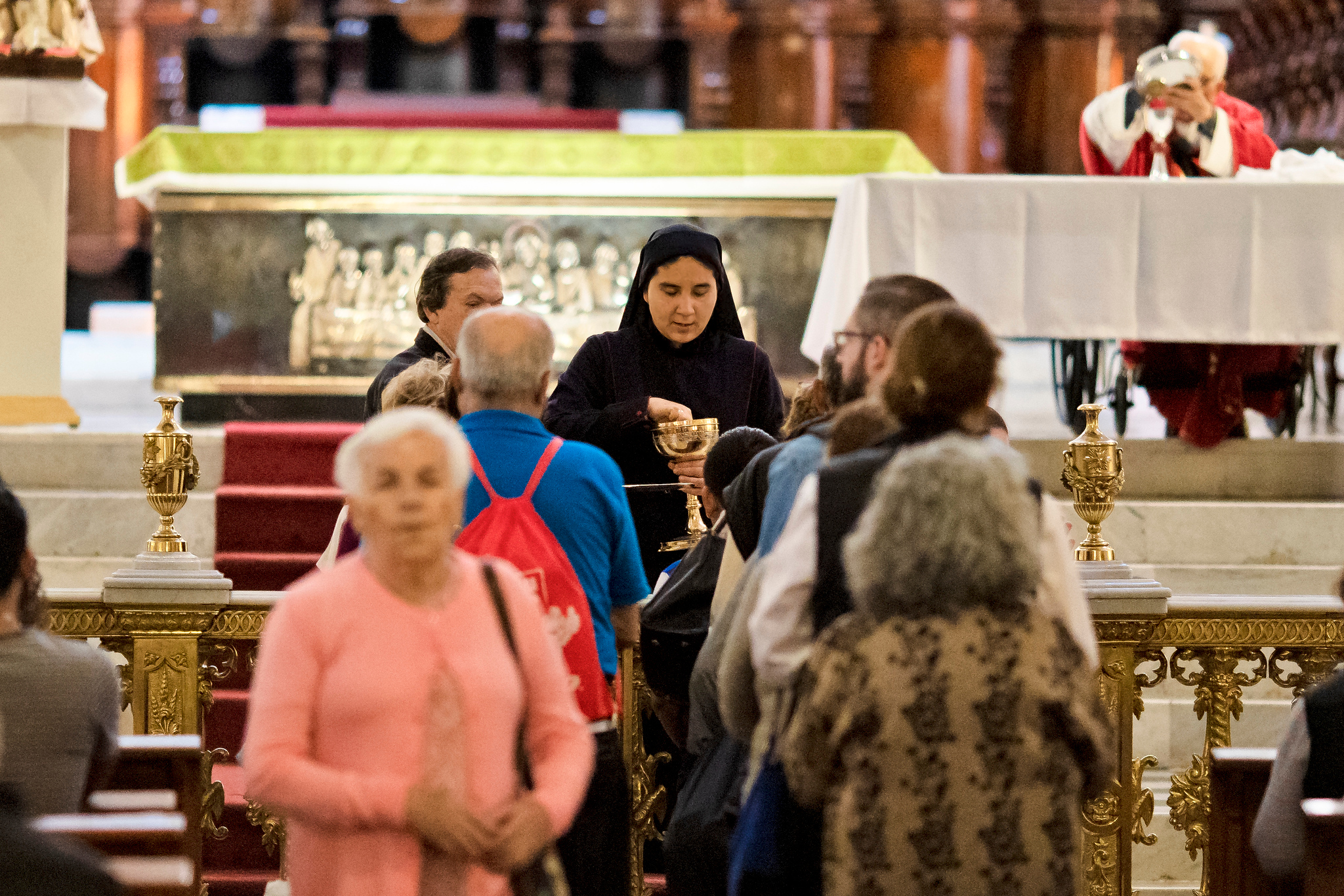 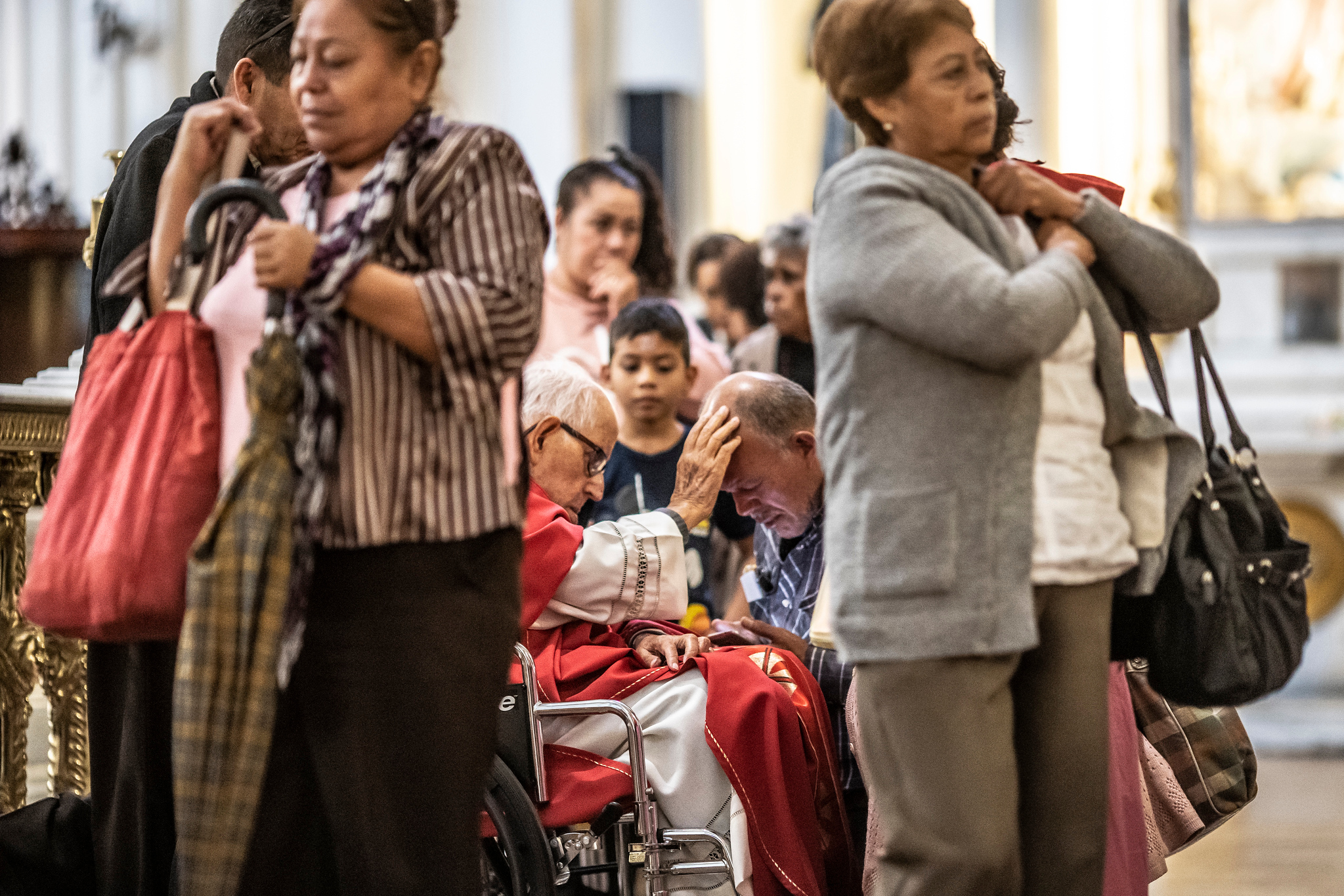 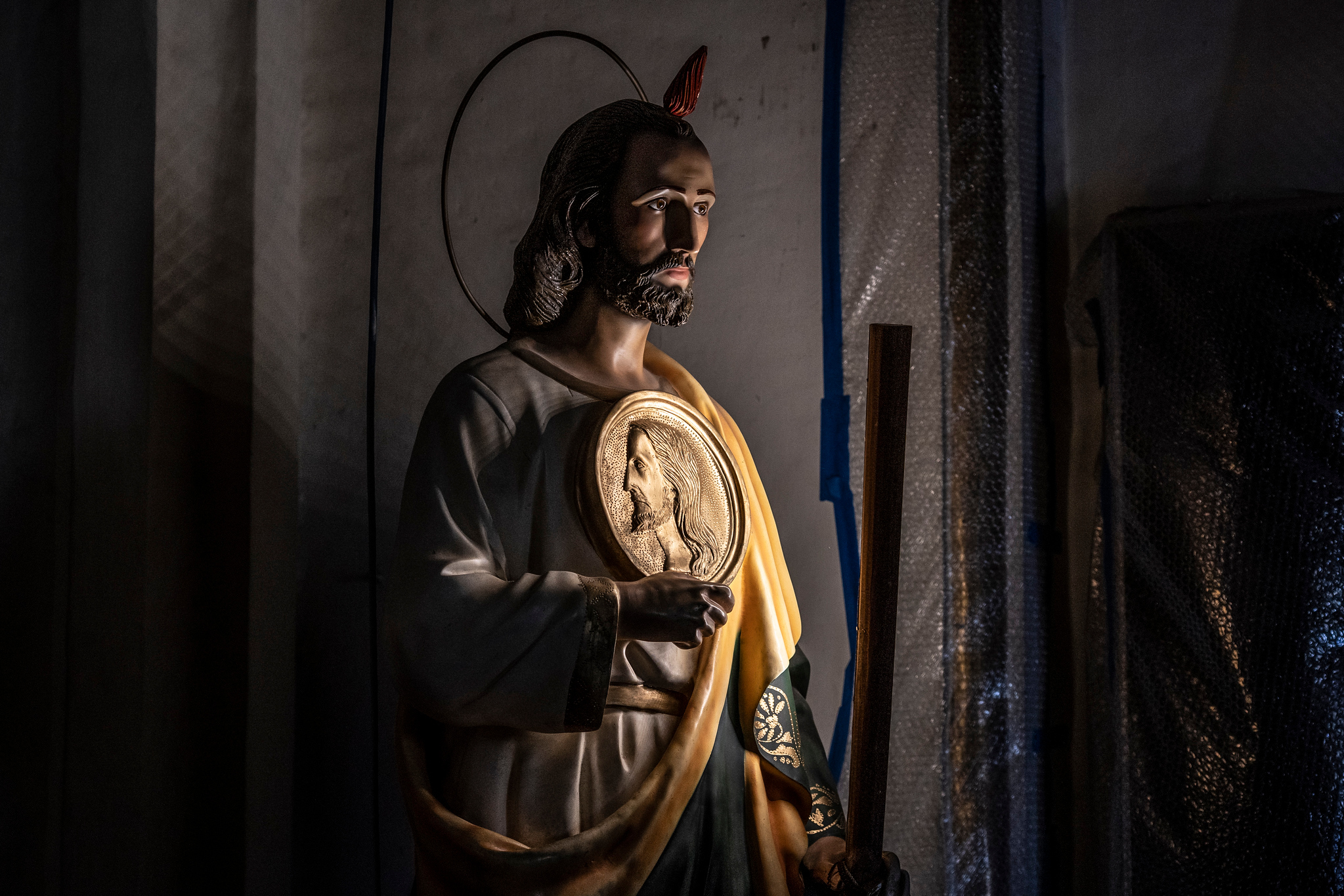 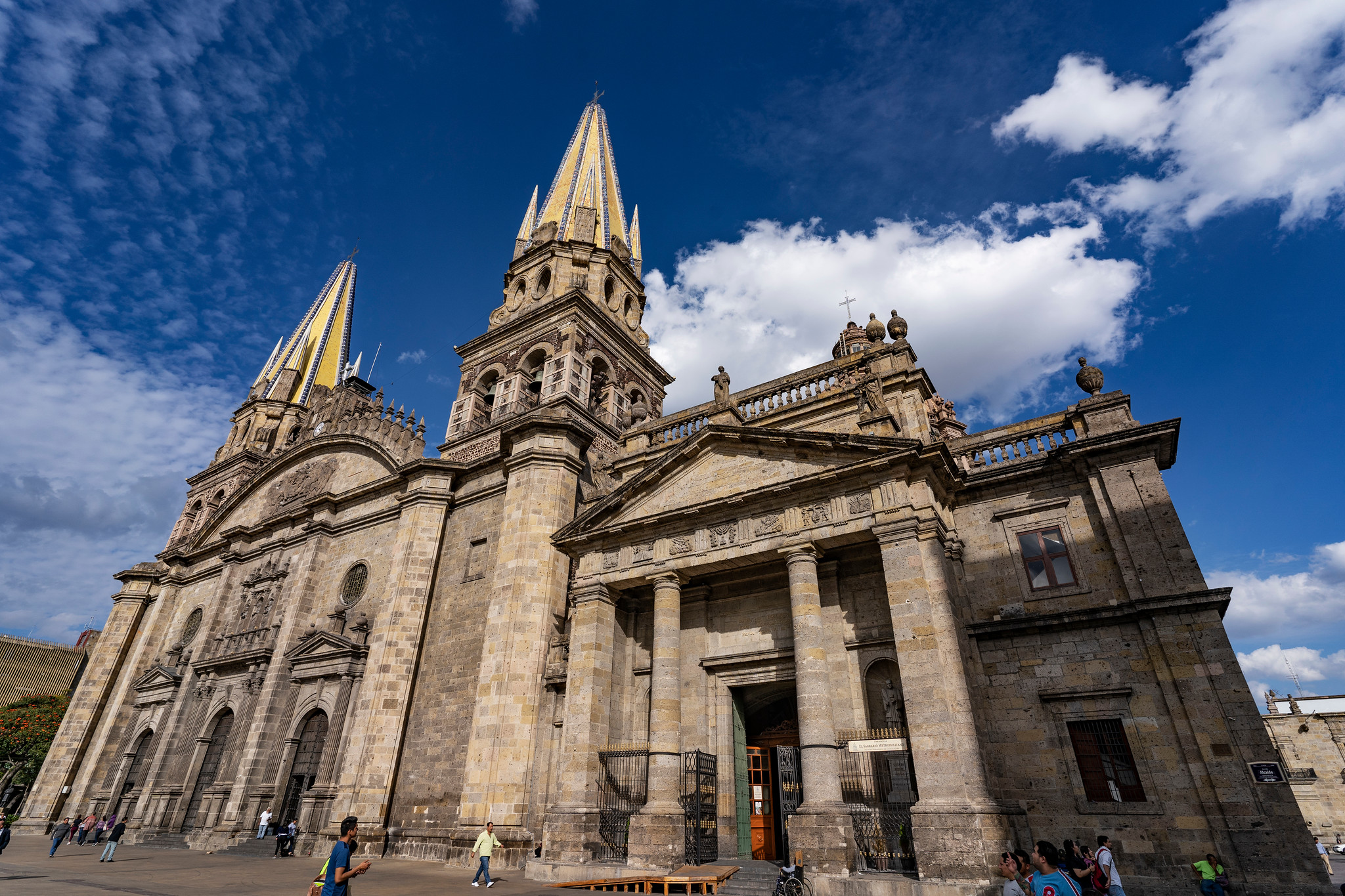 View of the cathedral at night from Plaza de la Liberación, the largest plaza in Guadalajara.

The Guadalajara Cathedral is a must-see attraction, as are the many other attractions located nearby (more on that in future posts). If you haven’t considered Mexico’s second largest city as a travel destination, the forthcoming series of photographs will surely convince you to do so (if these haven’t already done that). Stay tuned for more from Guadalajara, Lake Chapala (Mexico’s largest freshwater lake), the arts and shopping village of Tlaquepaque, and Los Guachimontones, a UNESCO World Heritage site an hour’s drive from Guadalajara.

Check out these additional photography posts from my recent trip to Guadalajara, Mexico:

Written By DanPerezPhotography On March 10, 2020

The City of Coral Springs Celebrates WorldFest 2020 (In Pictures)