The “Magic Town” of Tlaquepaque Mexico

It seems like an eternity ago but in January of 2020, my daughter and I traveled to Guadalajara for my birthday. Who could have known that the world would be turned upside down just a few months later? That said, I’m hoping anyone viewing this post is managing to keep their health (and sanity!) above sea level as we all deal with this crazy Coronavirus pandemic. We’re gonna get through this, my friends. Secondly, I want to remind you all that we will one day travel again. You know, get on a plane and fly somewhere far away? That. And with the vaccines finally being distributed, it might be sooner than we think.

So if you’ll permit me, I’m going to continue with my photo series from that trip (scroll down the page to see past posts) and turn the spotlight on the magical city of Tlaquepaque, one of our stops during our visit to Guadalajara.

The name Tlaquepaque derives from Nahuatl (a family of indigenous languages of the Americas that dates back to the seventh century) and means “place above clay land”. The area is famous for its pottery and blown glass. Upon the arrival of Spanish conquistador Nuño de Guzmán in 1530, the region was inhabited by the Tonalteca (a kingdom comprised of several neighboring towns with the capital being Tonalá) and ruled by a woman named Cihualpilli Tzapotzinco.

Nuño de Guzmán quickly put down the divided rebel resistance and took possession of the kingdom of Tonalá. Tlaquepaque received the name of San Pedro (the municipality was officially renamed San Pedro Tlaquepaque in 2011). But Mexico’s political future changed dramatically on September 16, 1810, when a priest named Miguel Hidalgo y Costilla launched a movement for independence from Spain. On the morning of November 26, 1810, Hidalgo was presented with a feast in San Pedro as he marched with his army to take the city of Guadalajara. It would all end in tears and bloodshed – and such is the history of Mexico. 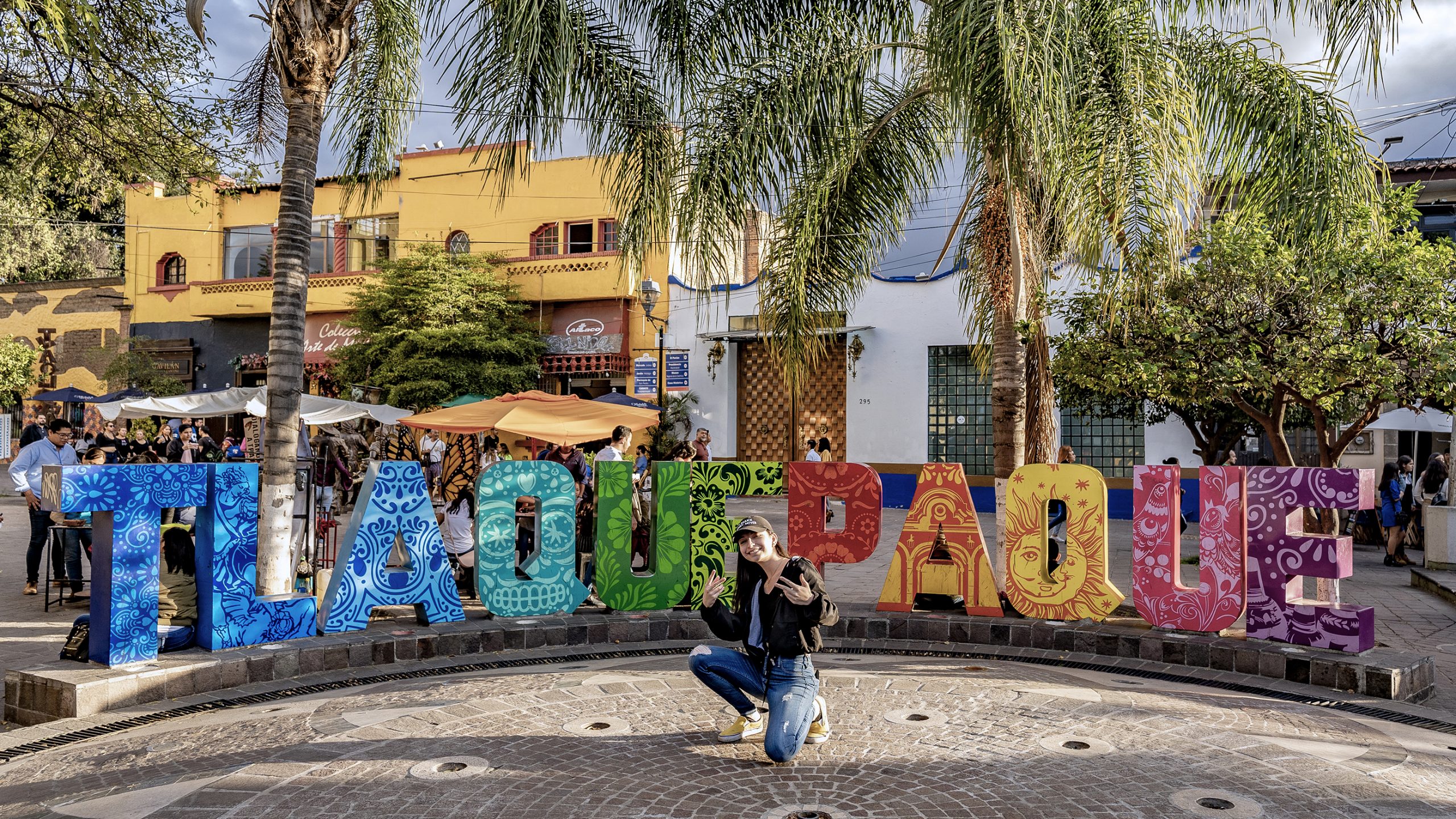 But you’d never know that walking the colorful streets of San Pedro Tlaquepaque today. It has become the area’s boutique shopping district with trendy shops and restaurants lining colonial-style streets and alleyways. Tlaquepaque has also become an artist community that is popular among tourists looking for traditional Mexican crafts. More than 200 artisan workshops and art galleries are concentrated there.

Moreover, in 2018, Tlaquepaque was named a “Pueblo Mágico” (Magic Town), a program launched by the Mexico Tourism Board that designates a special title to Mexican towns that demonstrate historical, cultural, and aesthetic qualities that make it wholly unique and worthy of a visit from tourists. Tourists like us.

We took an Uber there from our hotel in Guadalajara (about a 15 minute drive) and spent a few afternoons walking Tlaquepaque’s charming streets. During our first afternoon there, it was hard to leave. We returned for a few hours the day before we were to fly back home. It’s a special little city. Here are some of the sights… 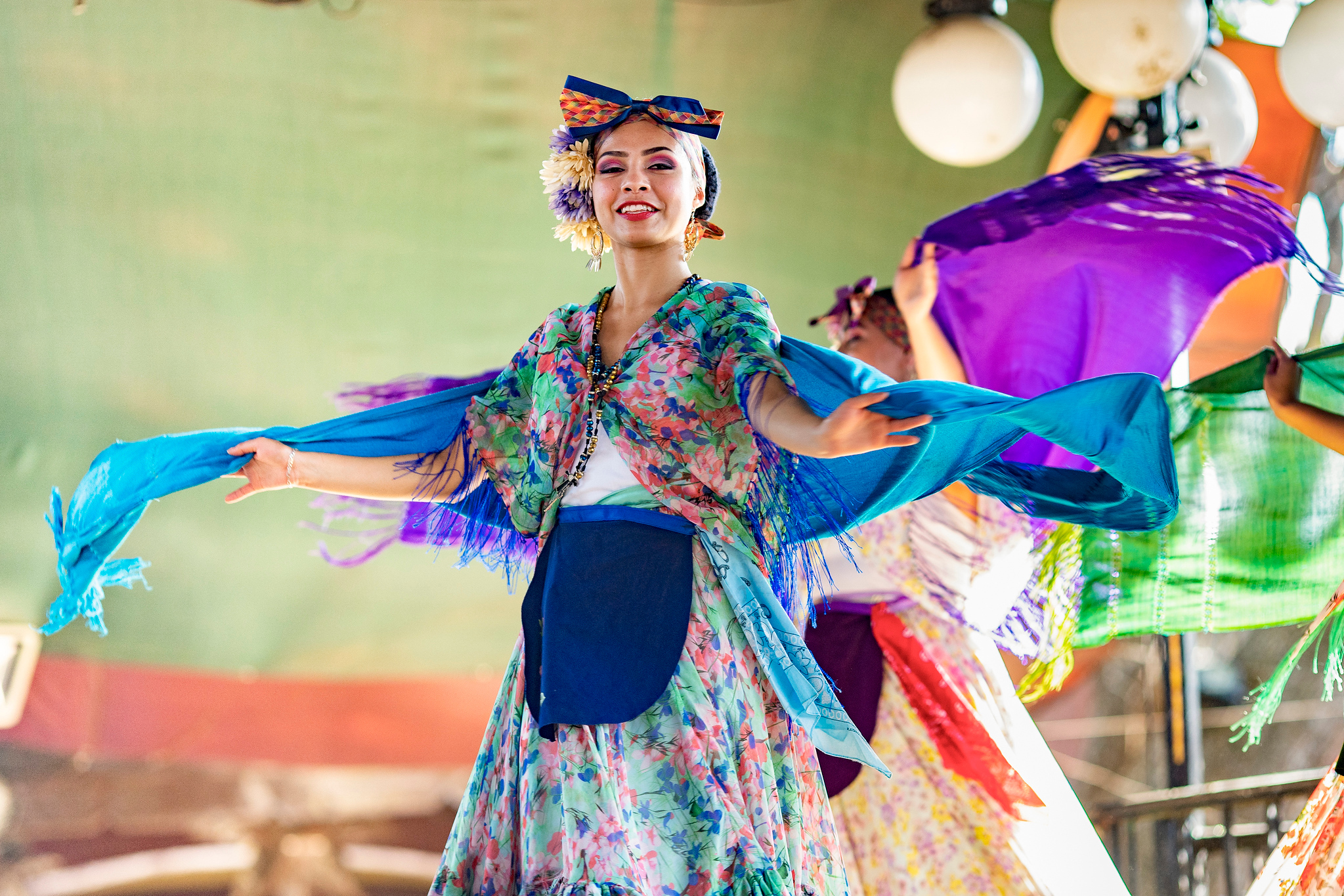 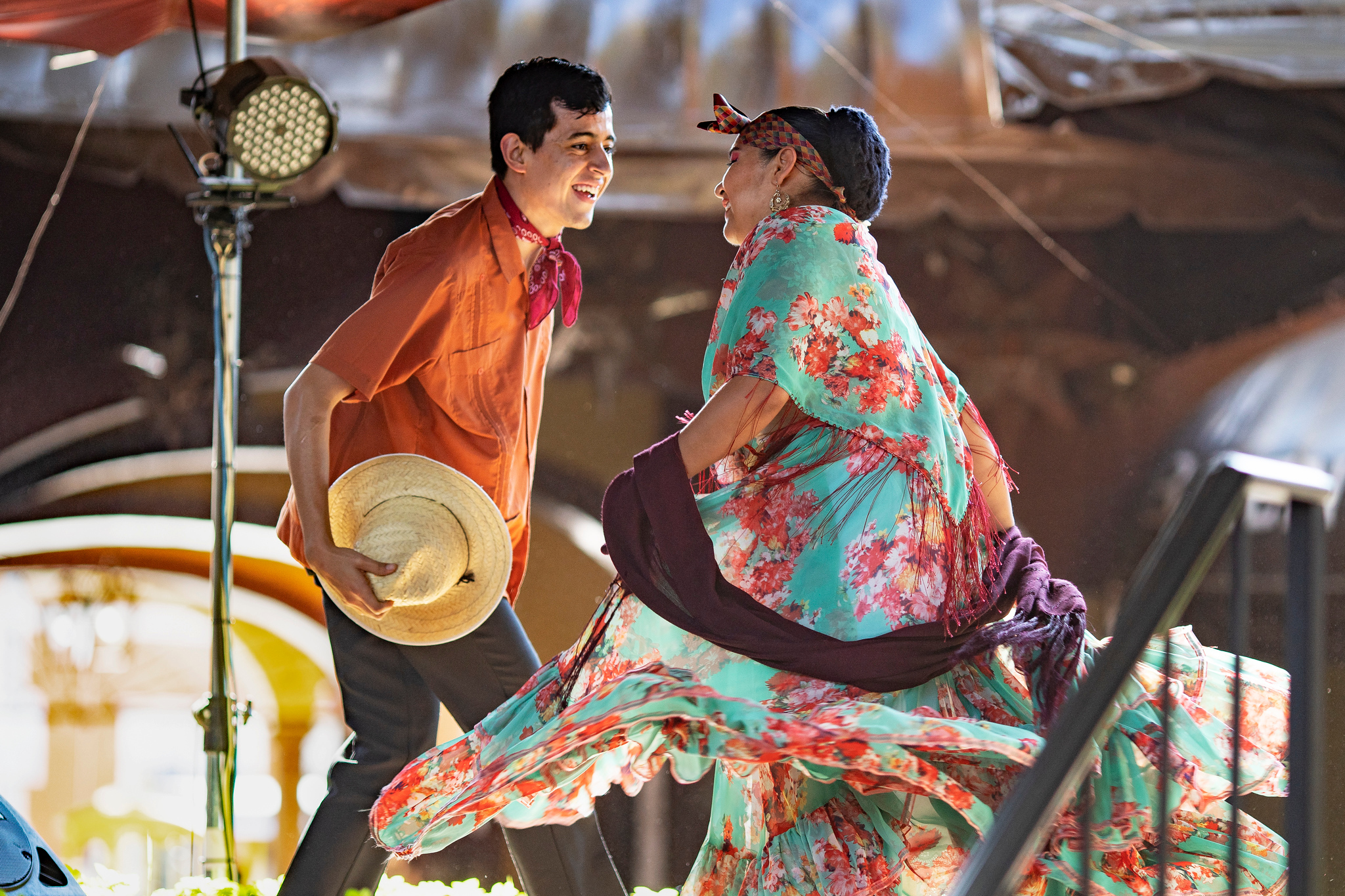 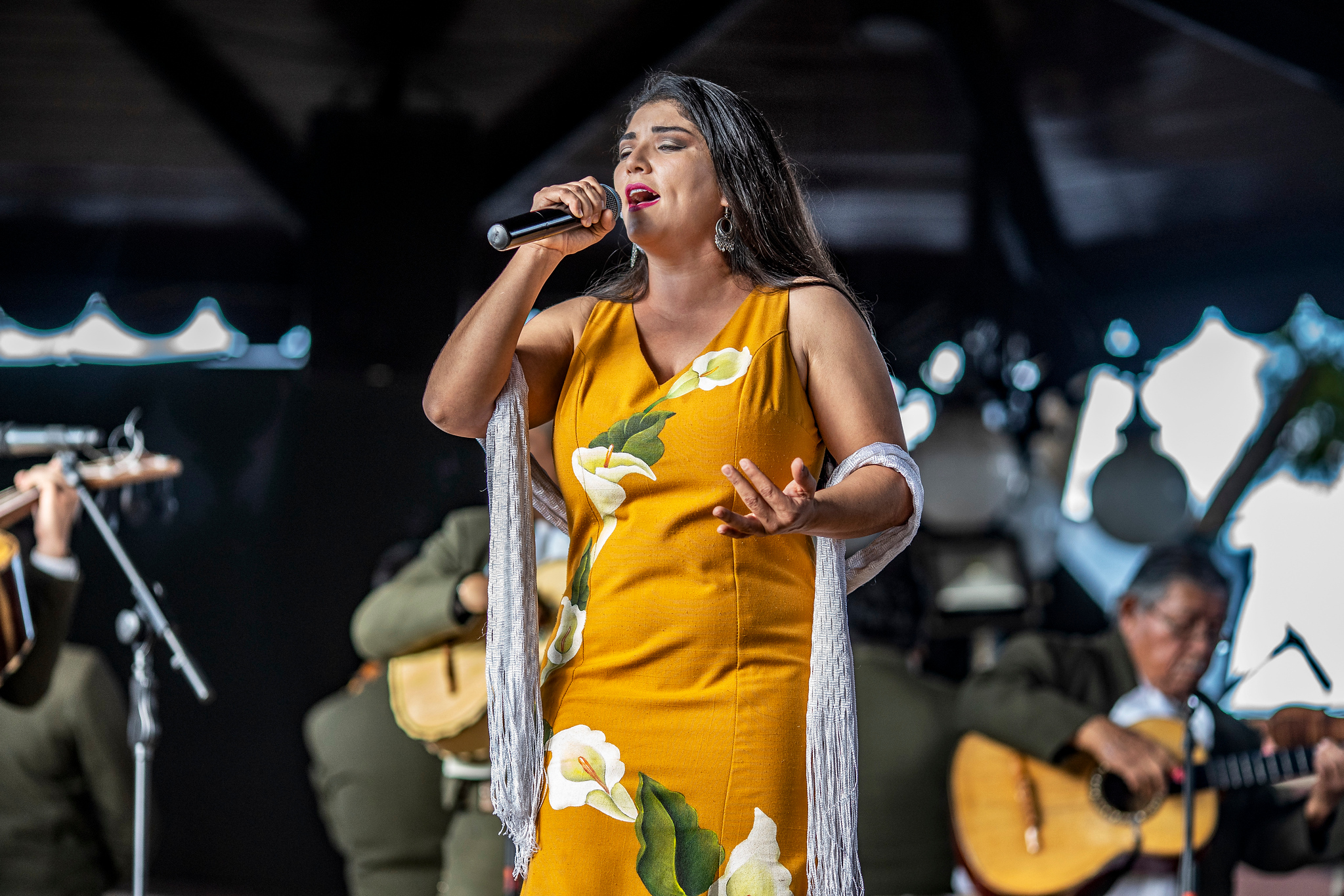 We arrived hungry so our first stop was El Parían, a complex of over a dozen restaurants that surround a gazebo where performers entertain daily. We caught folk dancers and a Mariachi band while we ate.

The Parroquia San Pedro Apóstol is one of the main attractions of the Historic Center of Tlaquepaque. Construction of the Parish began in 1670 and was completed in 1813. Outside the parish is a statue of Pope John Paul II which was inaugurated in 2006. 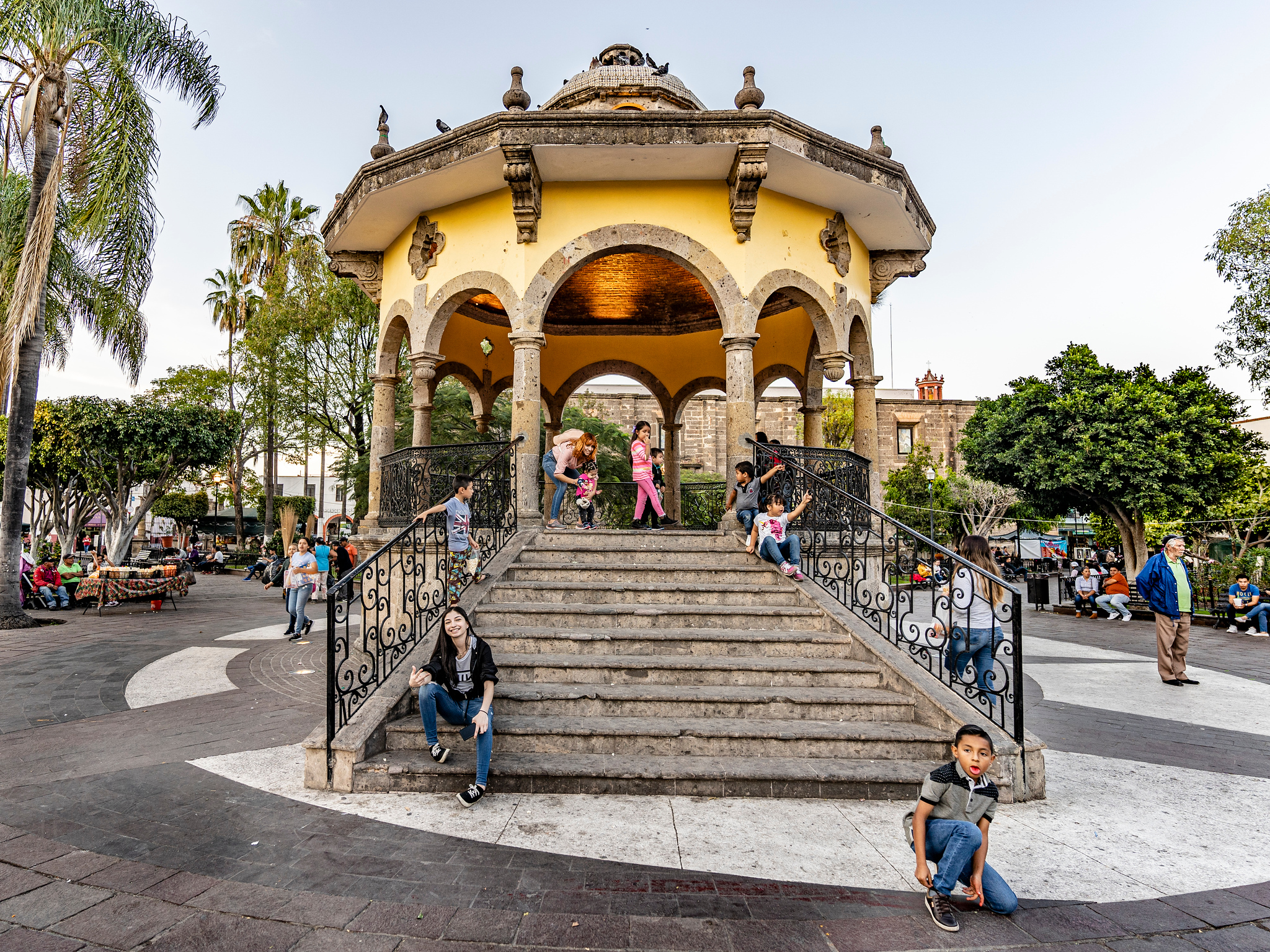 The main square in the city center is known as El Jardín Hidalgo (“Hidalgo Garden”), named after Miguel Hidalgo y Costilla, the “Father of Mexican Independence.” This young boy managed to sneak his way into a photograph I was taking of my daughter in the plaza’s kiosk… 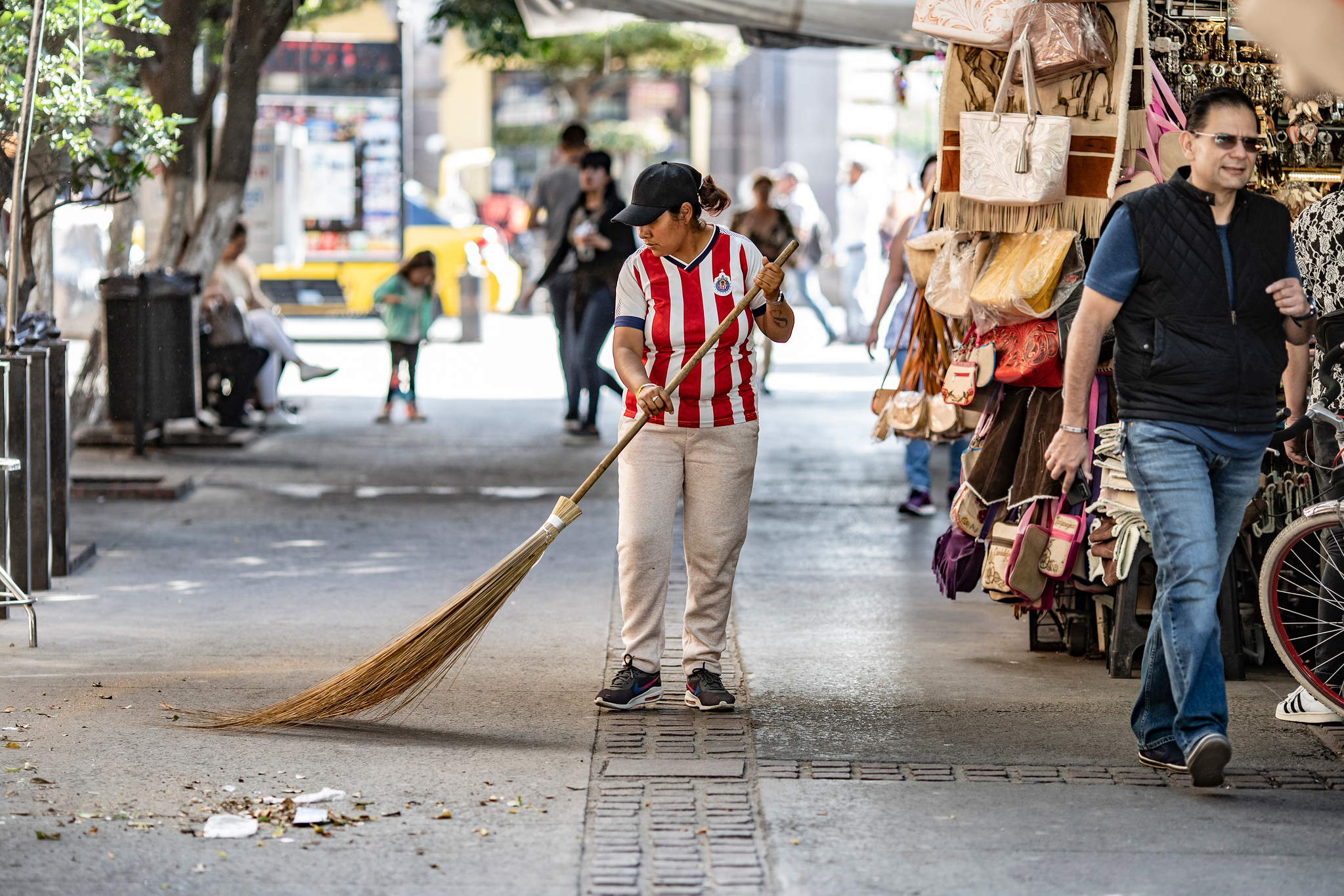 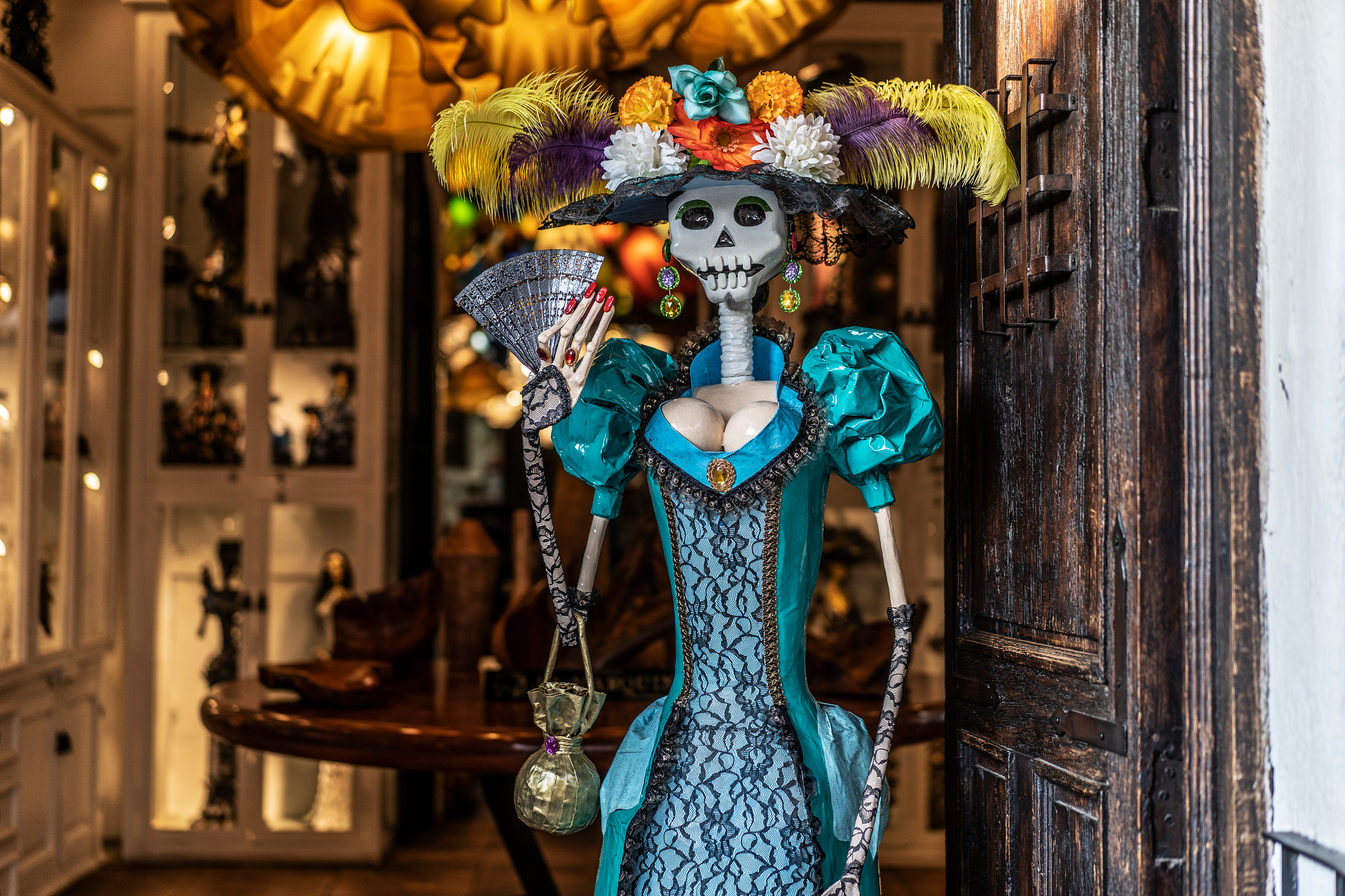 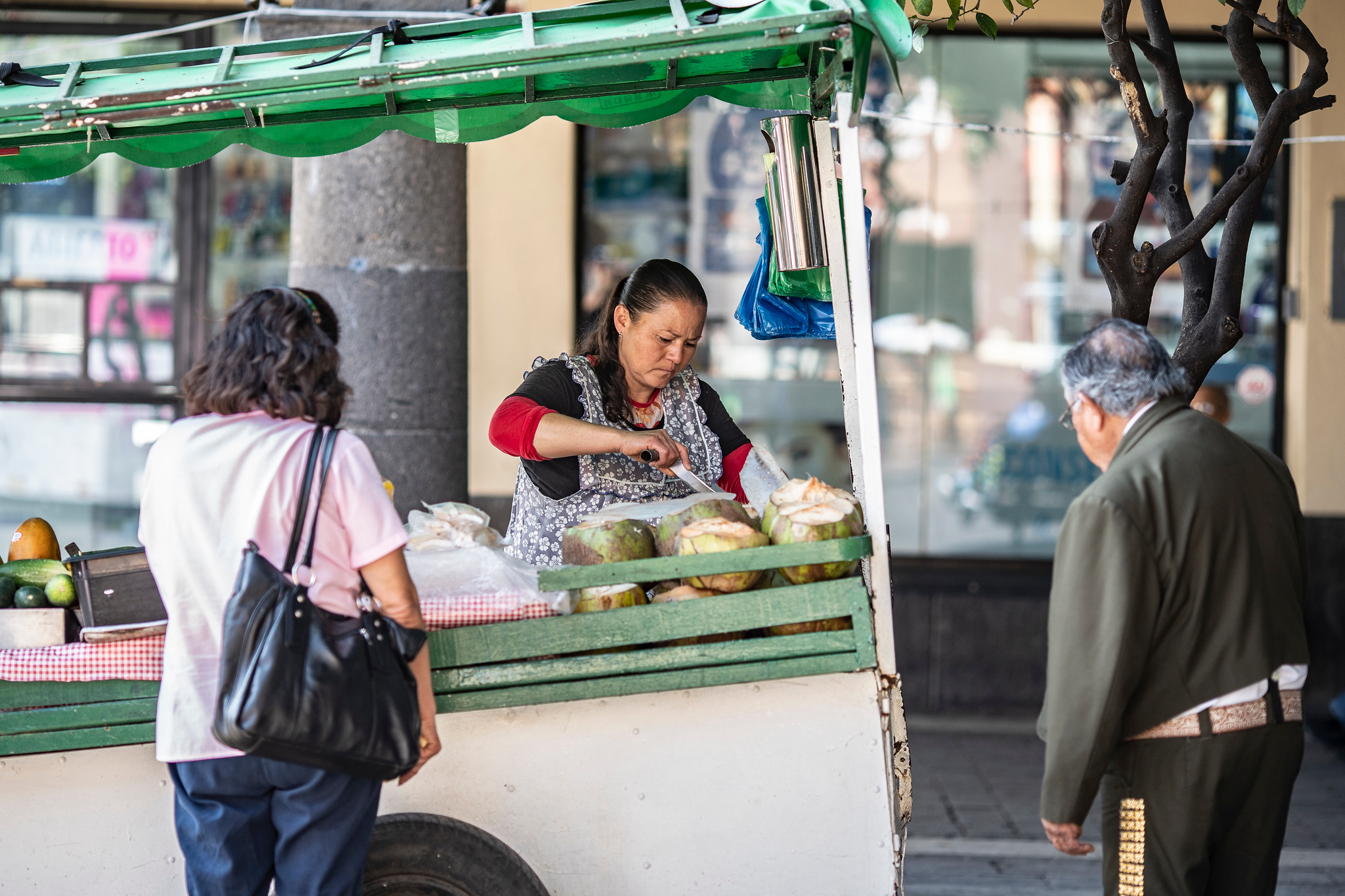 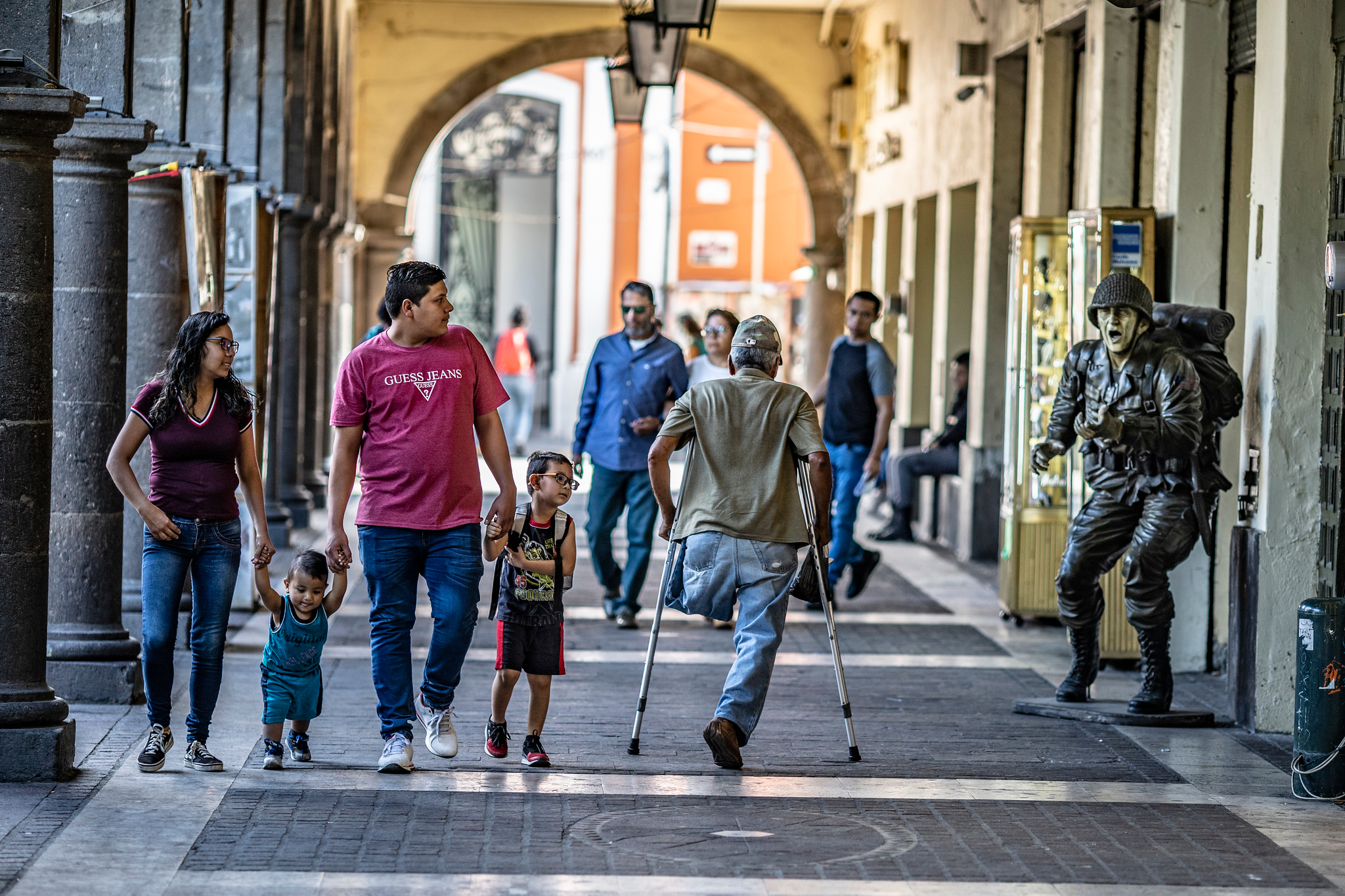 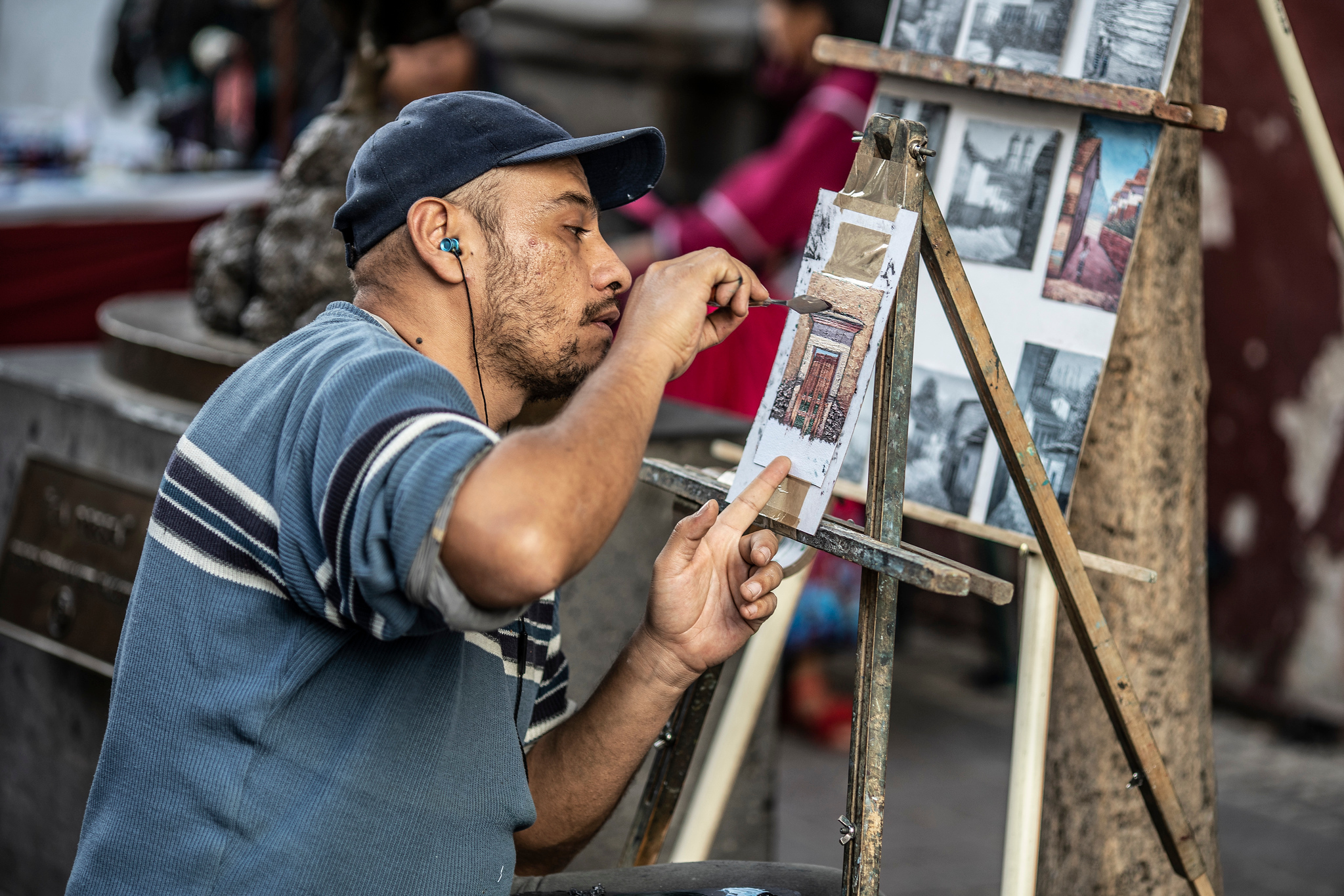 I followed this adorable older couple for about 10 minutes before I was able to get a clear shot of them when they sat down on a bench on Calle Independencia. This photograph has become one my second most liked photograph on flickr 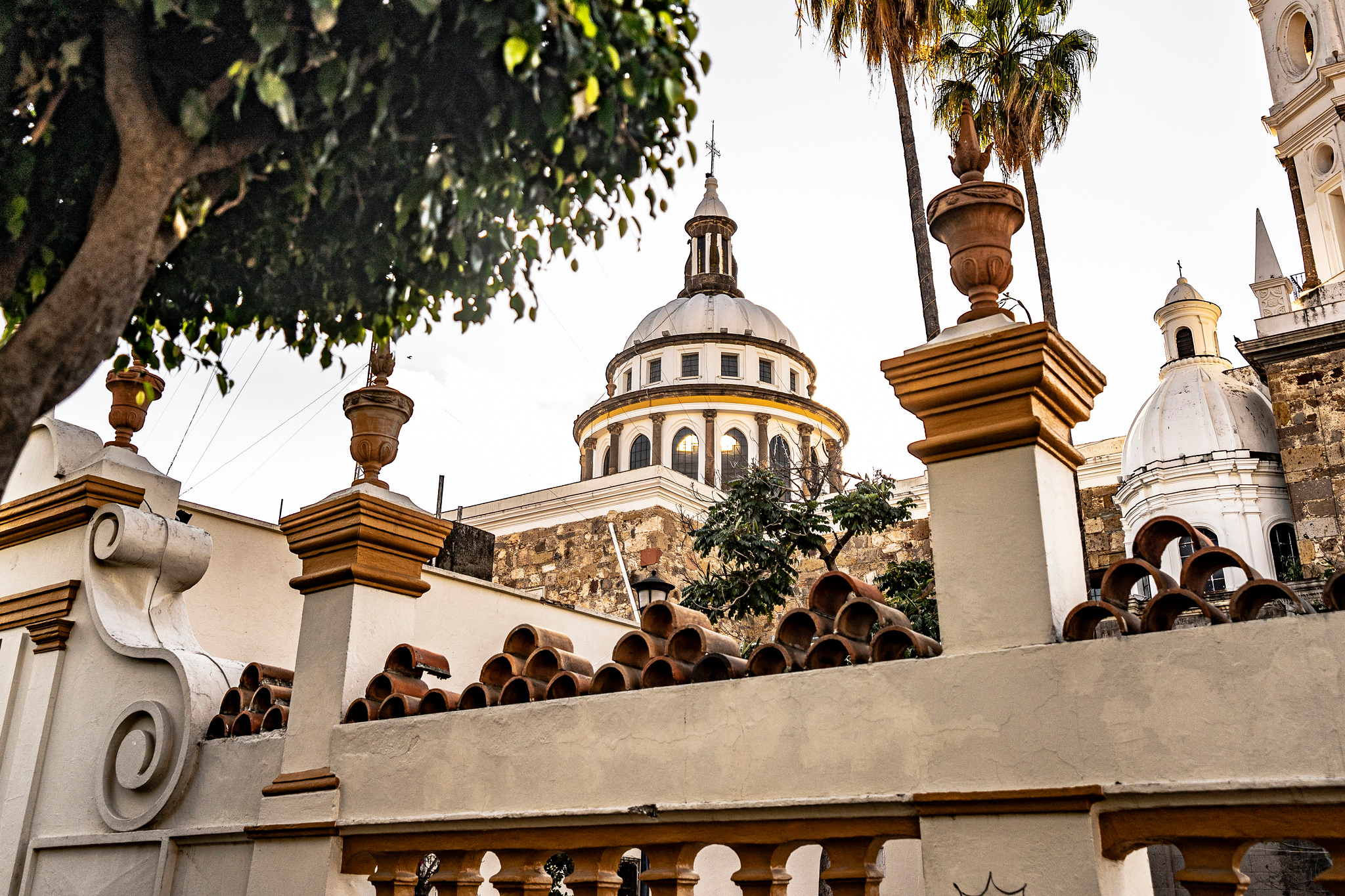 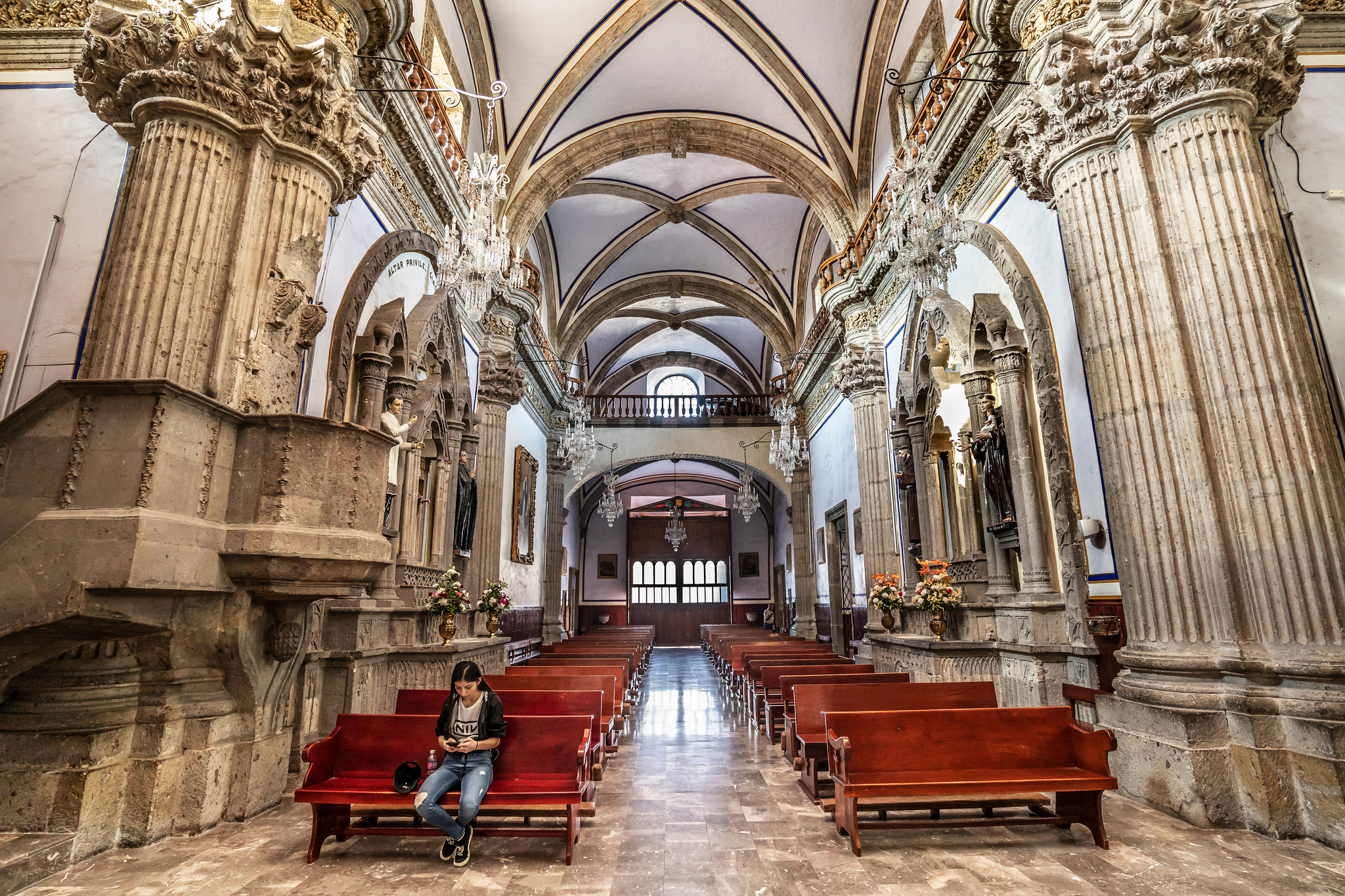 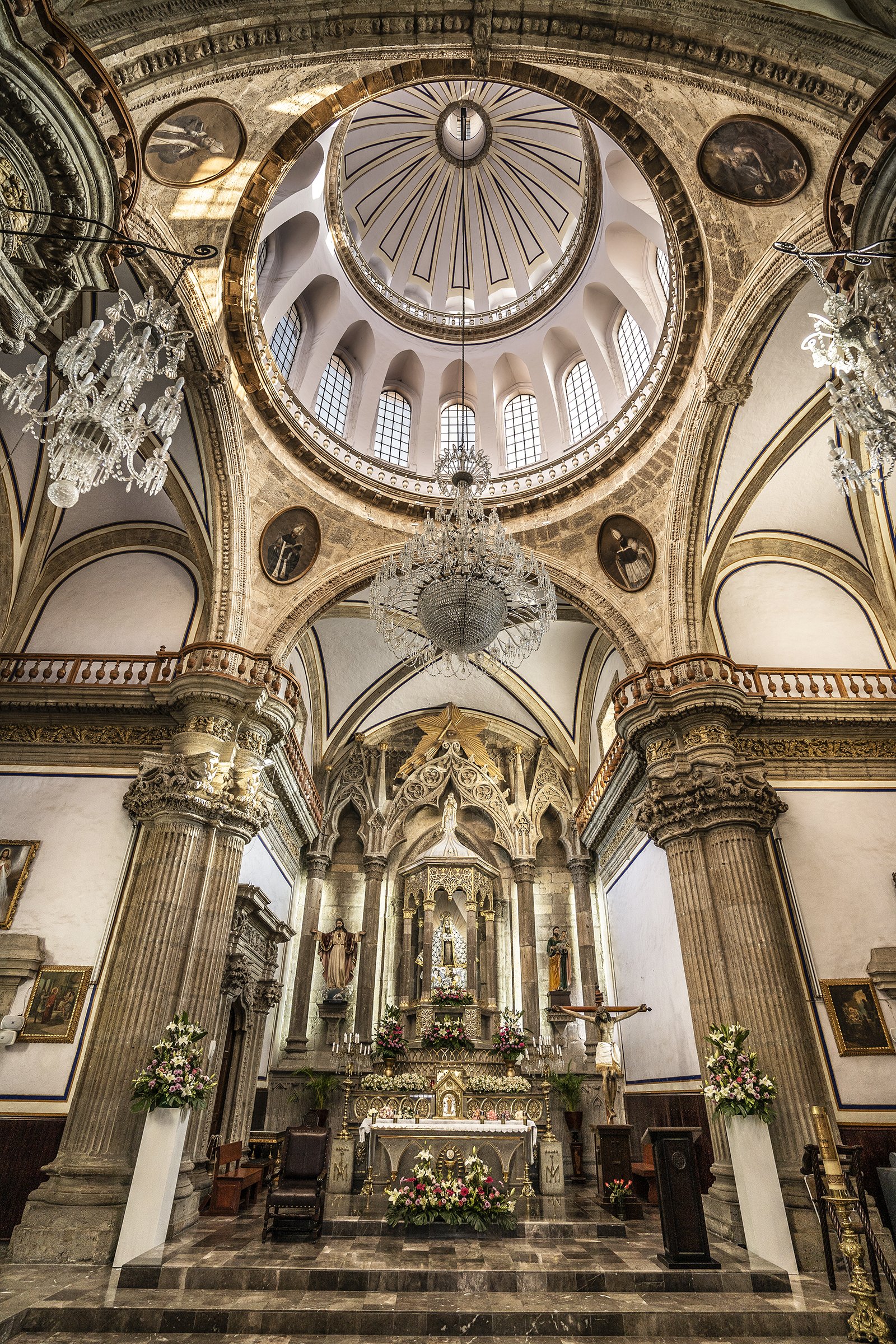 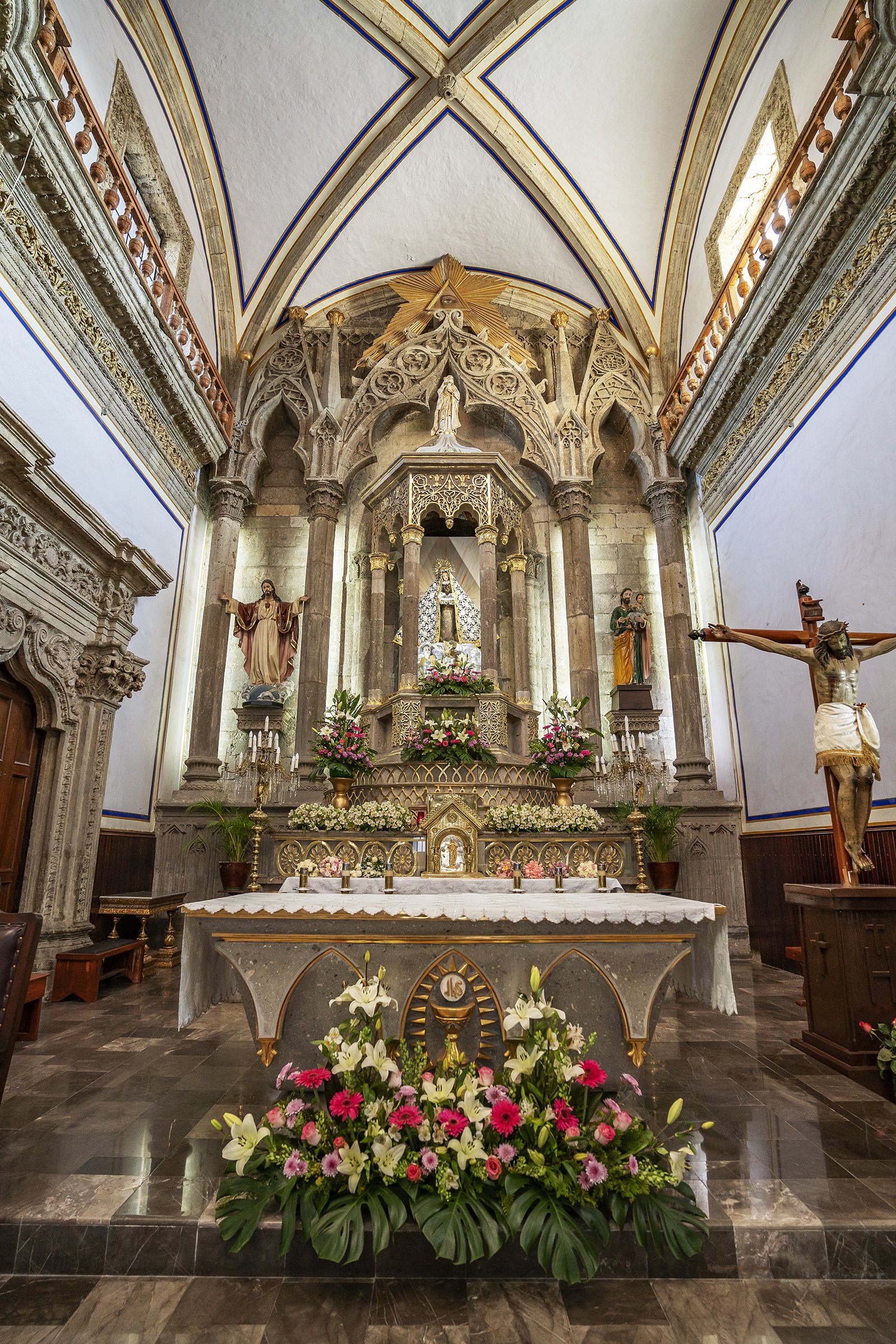 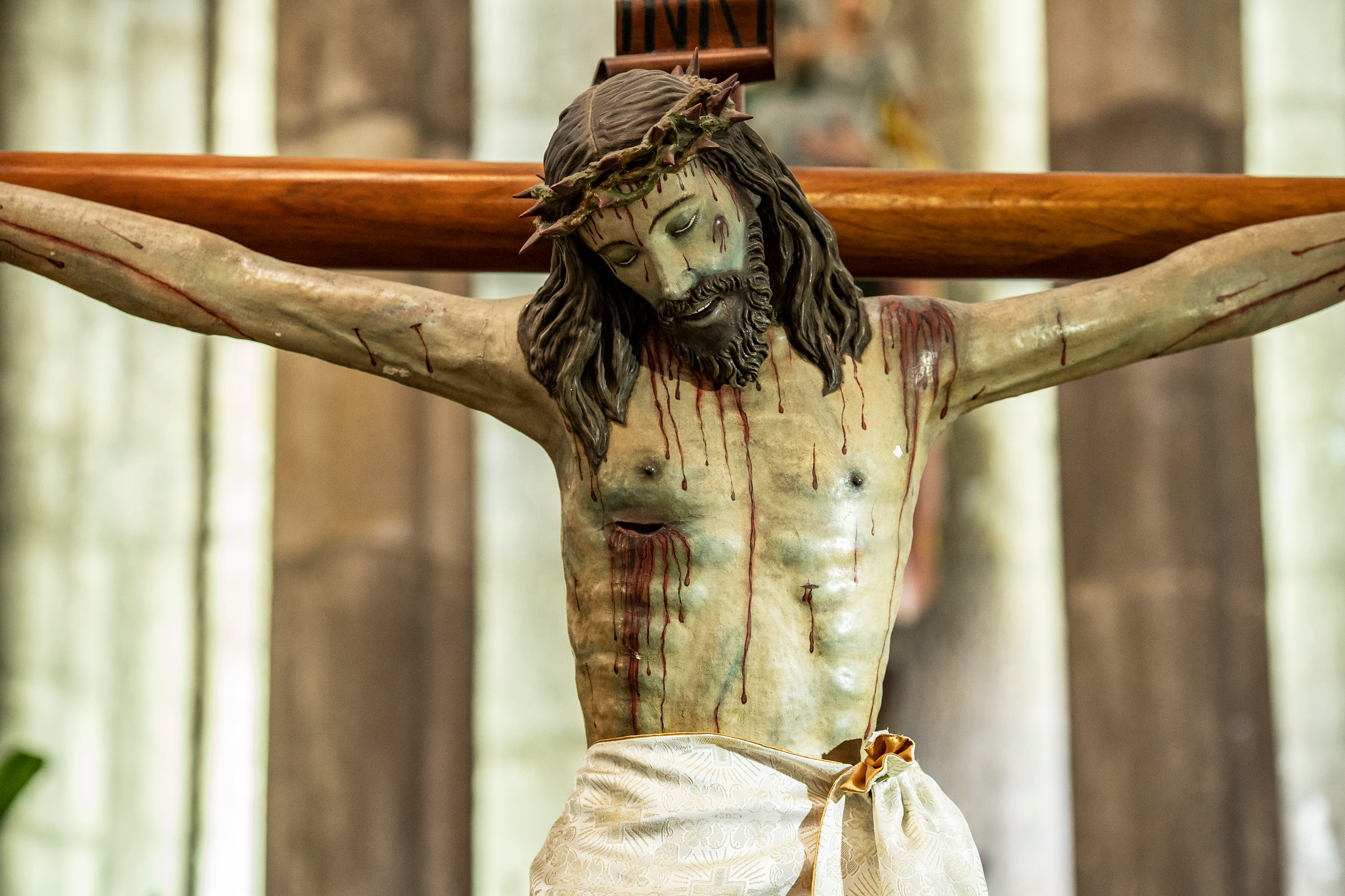 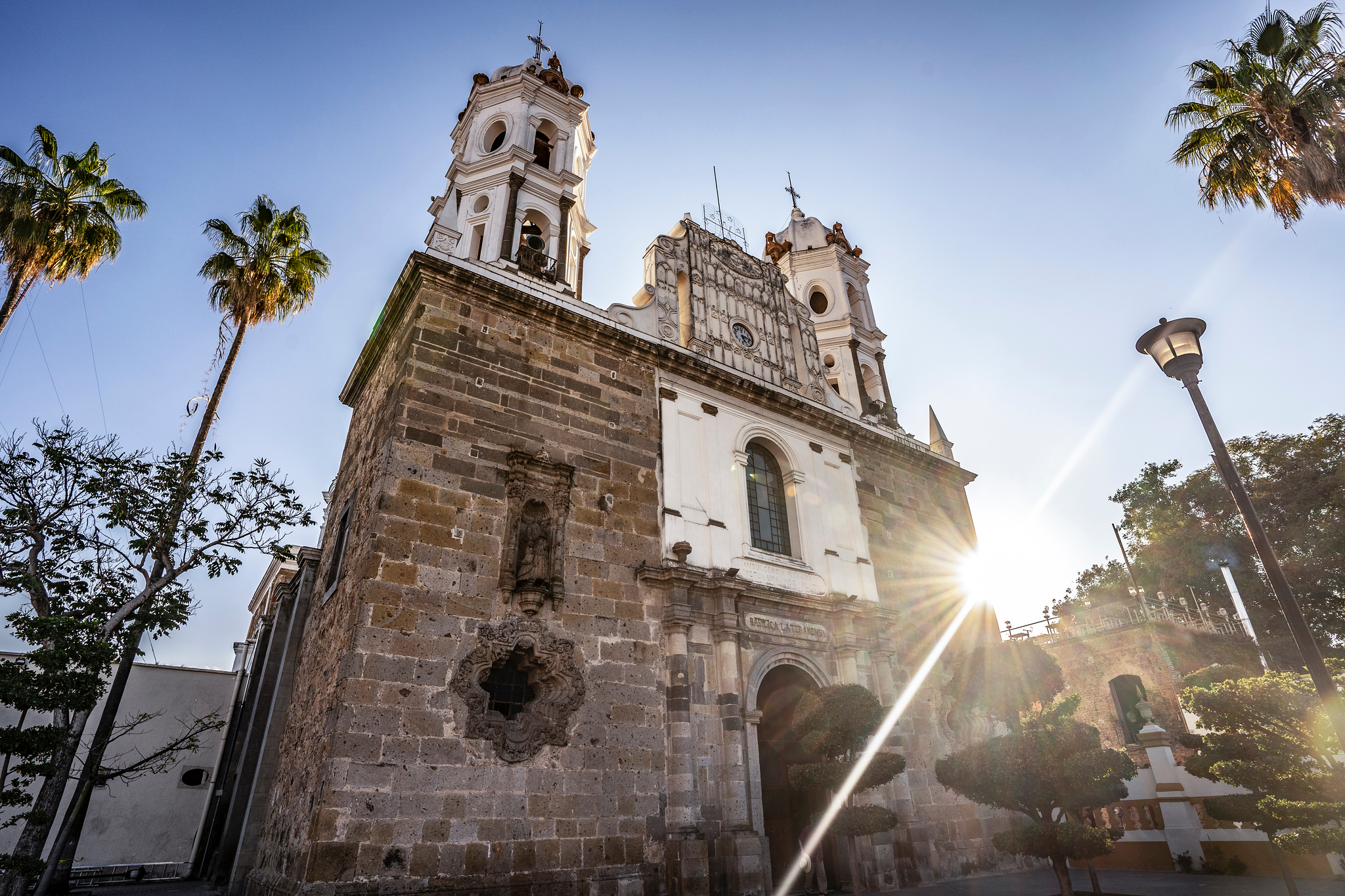 The Santuario de Nuestra Señora de la Soledad (The Sanctuary of Our Lady of Solitude) dates back to the beginning of the seventeenth century and was completed in 1878. Inside, it is adorned with neoclassical and neo-gothic altarpieces and is surrounded by orange trees and hibiscus flowers outside. 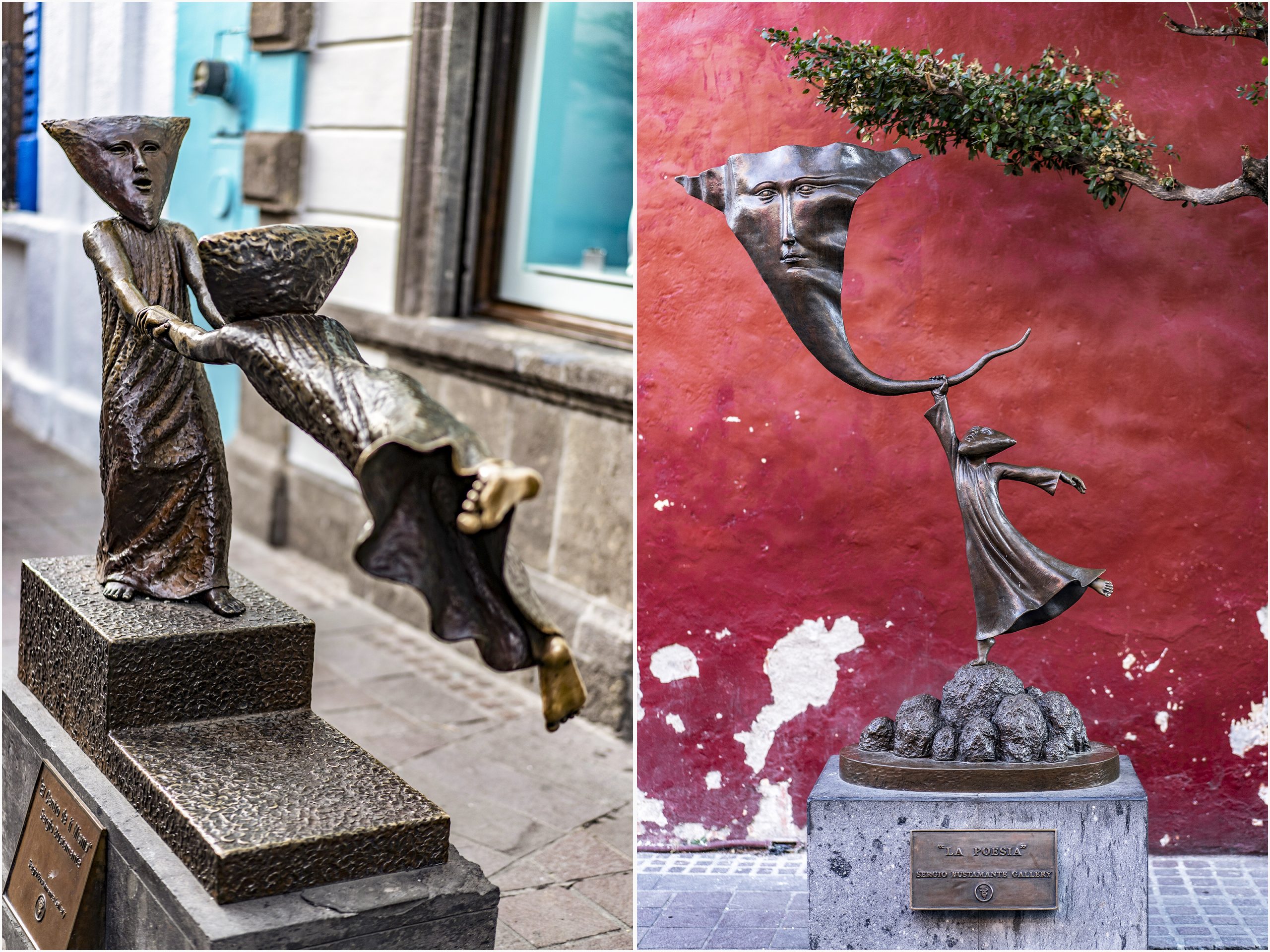 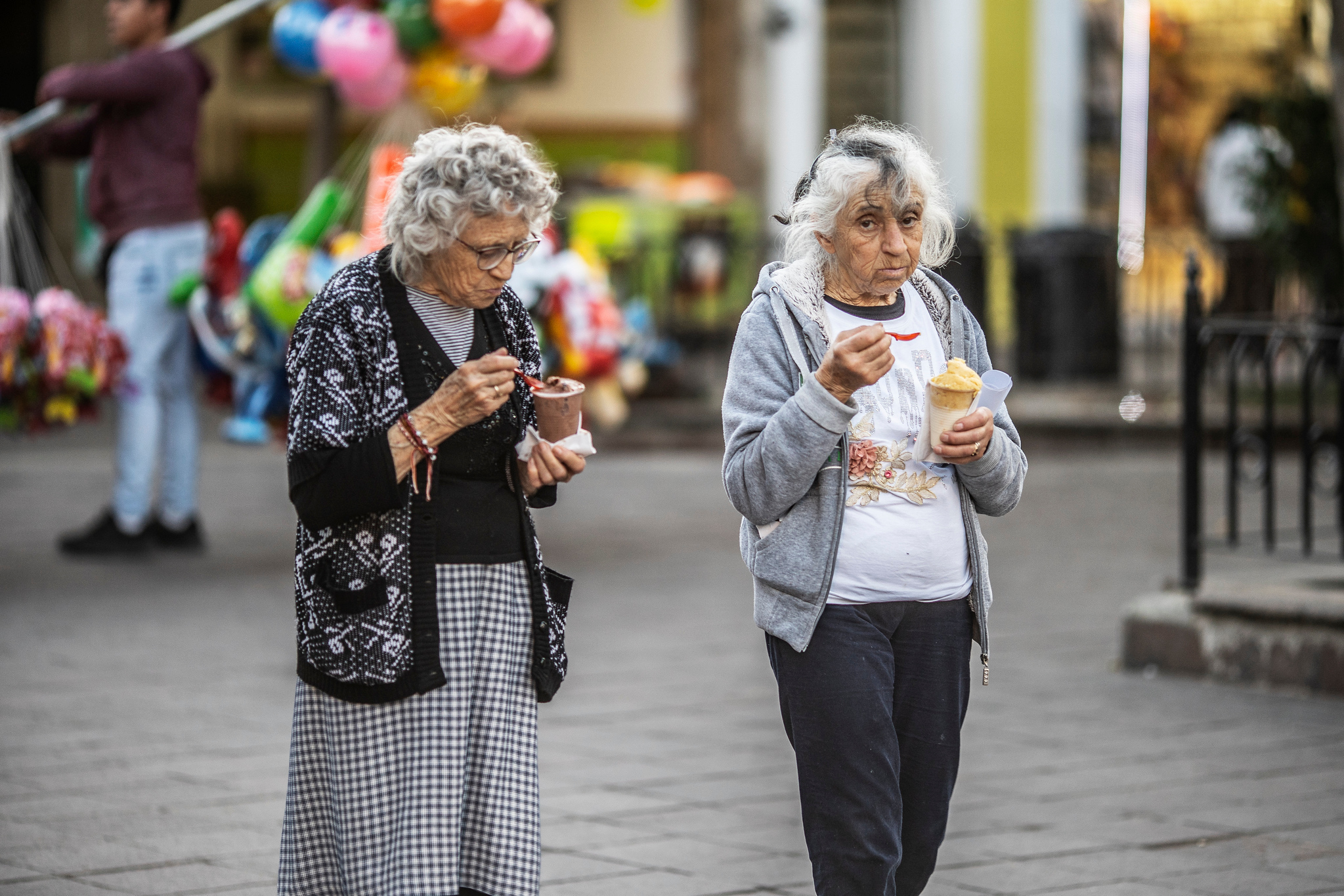 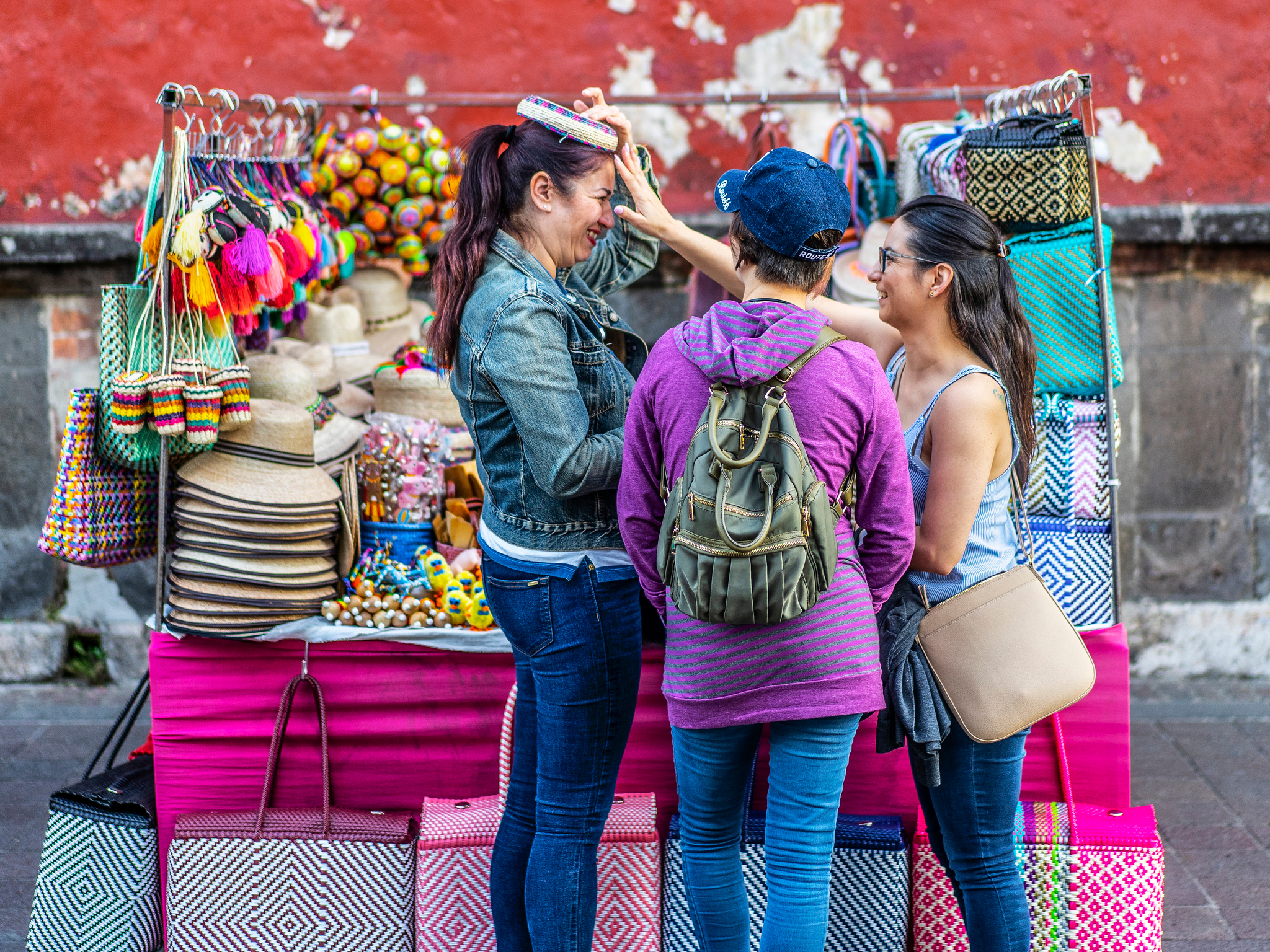 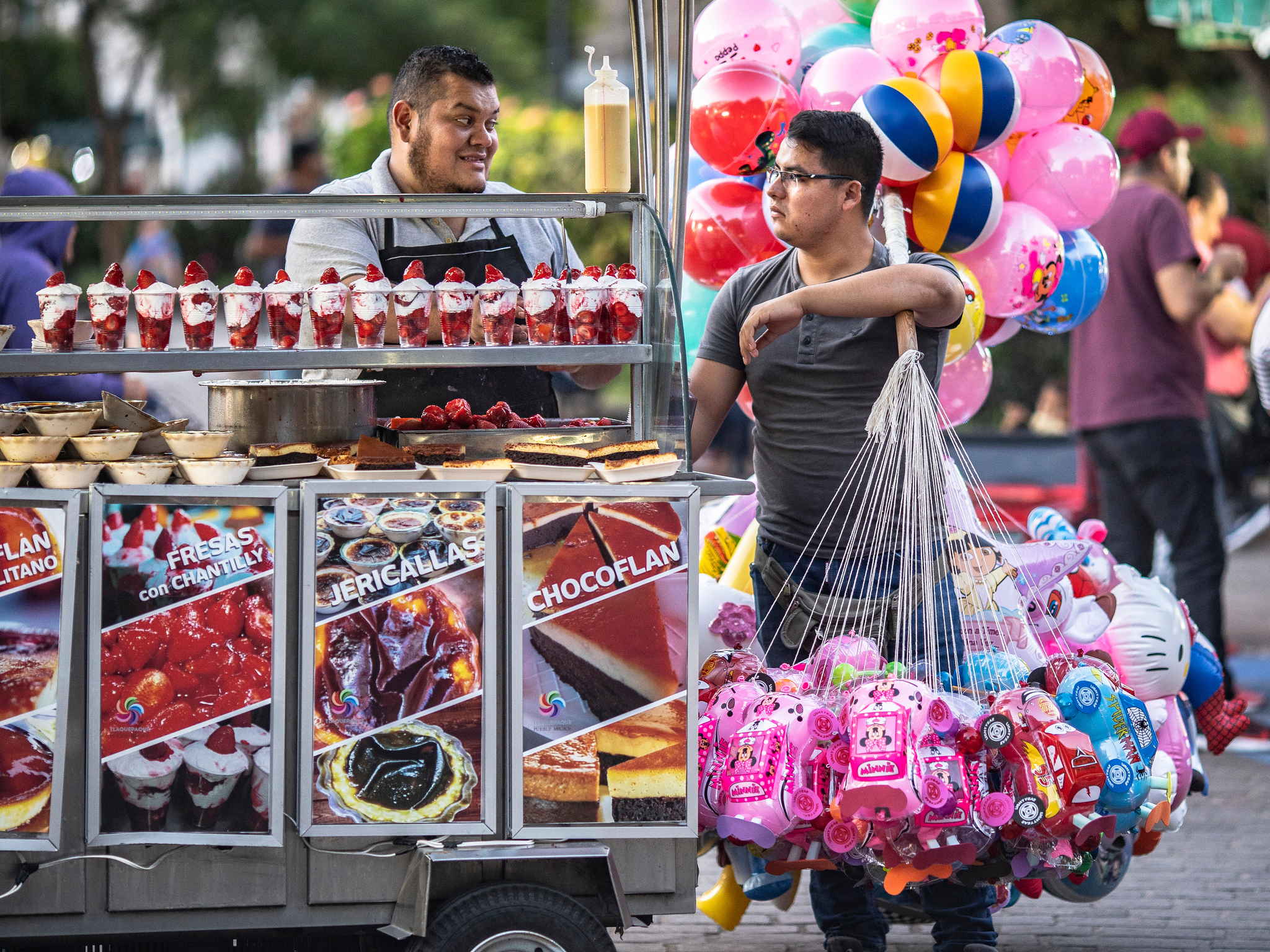 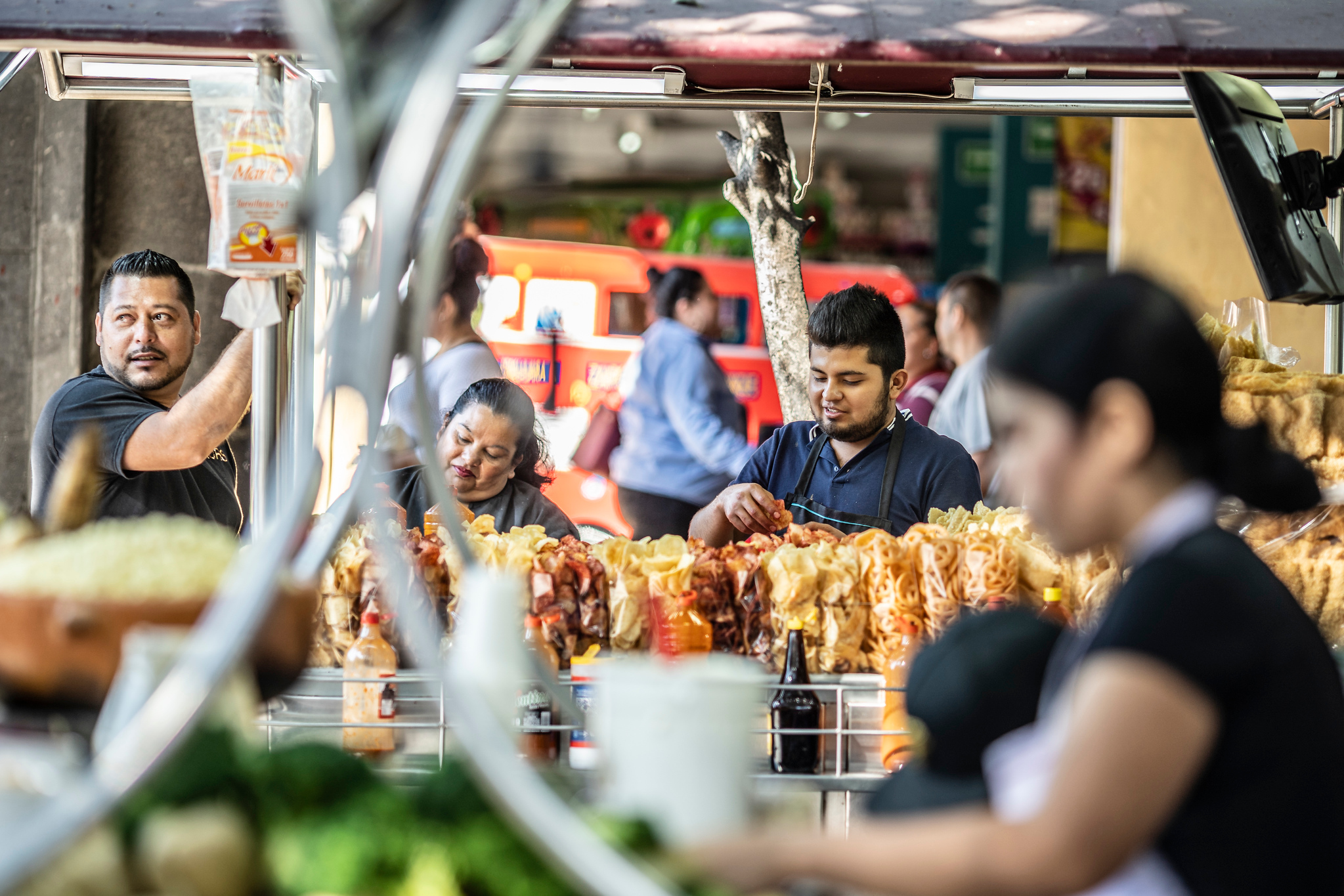 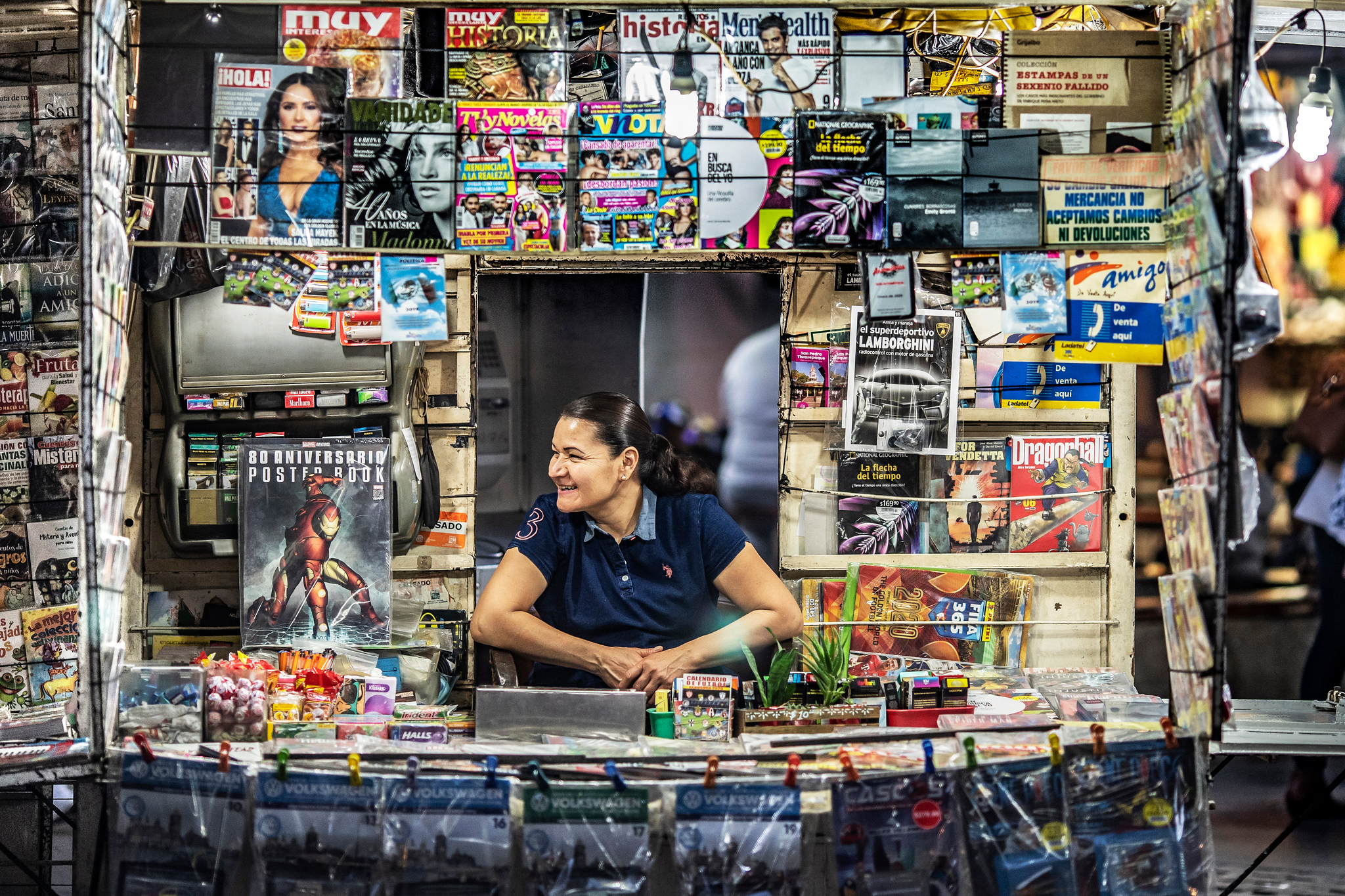 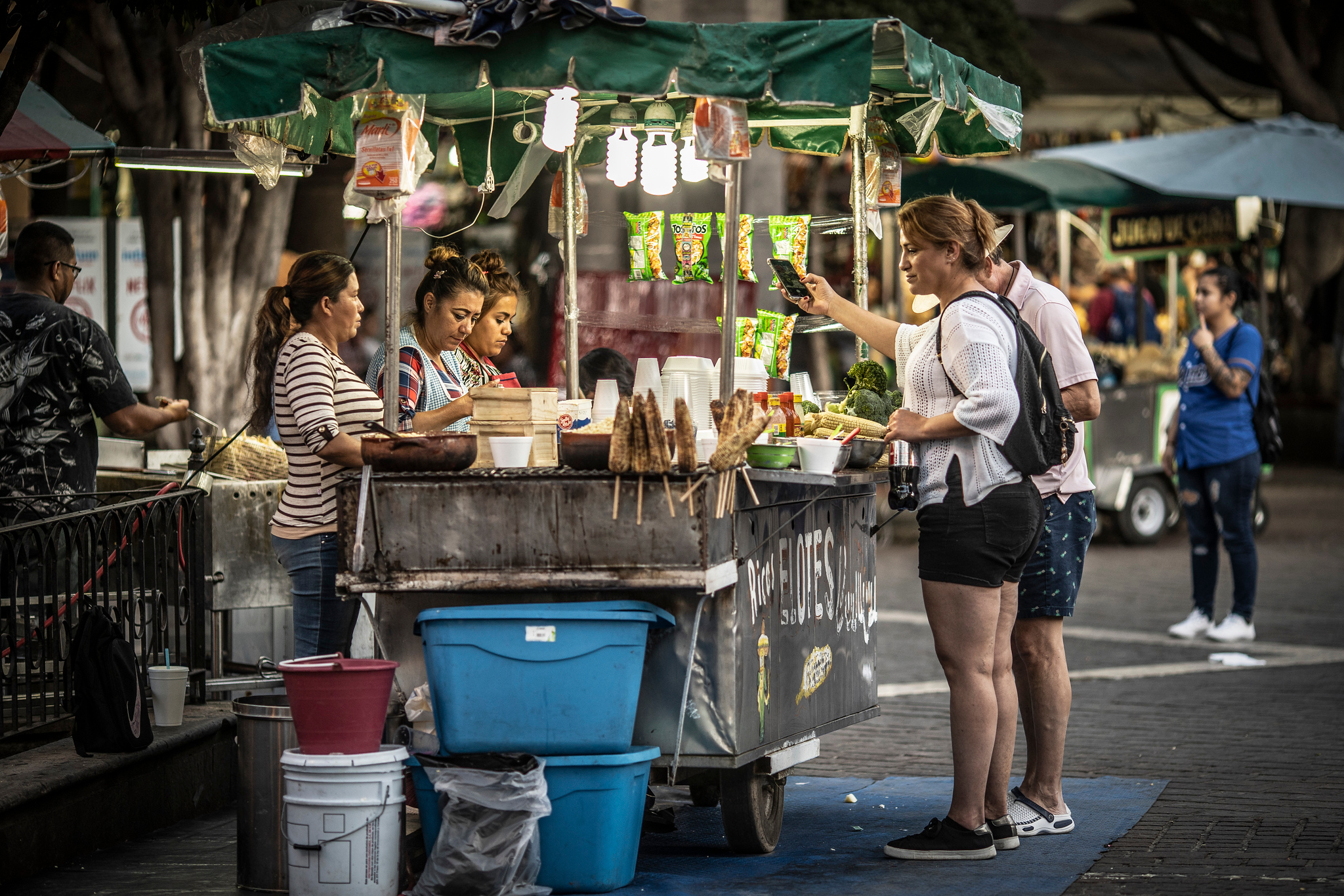 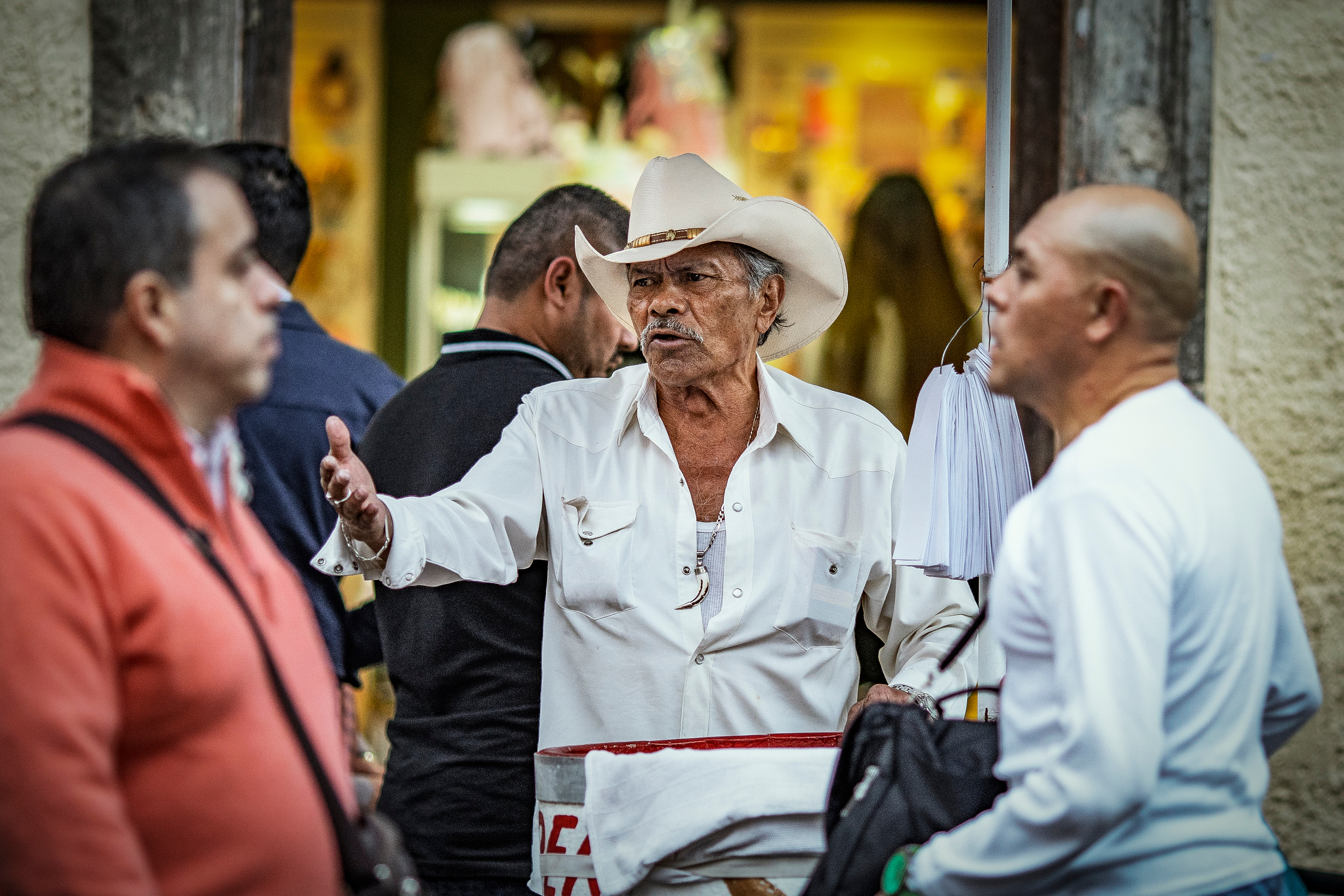 More images from the streets of Tlaquepaque… 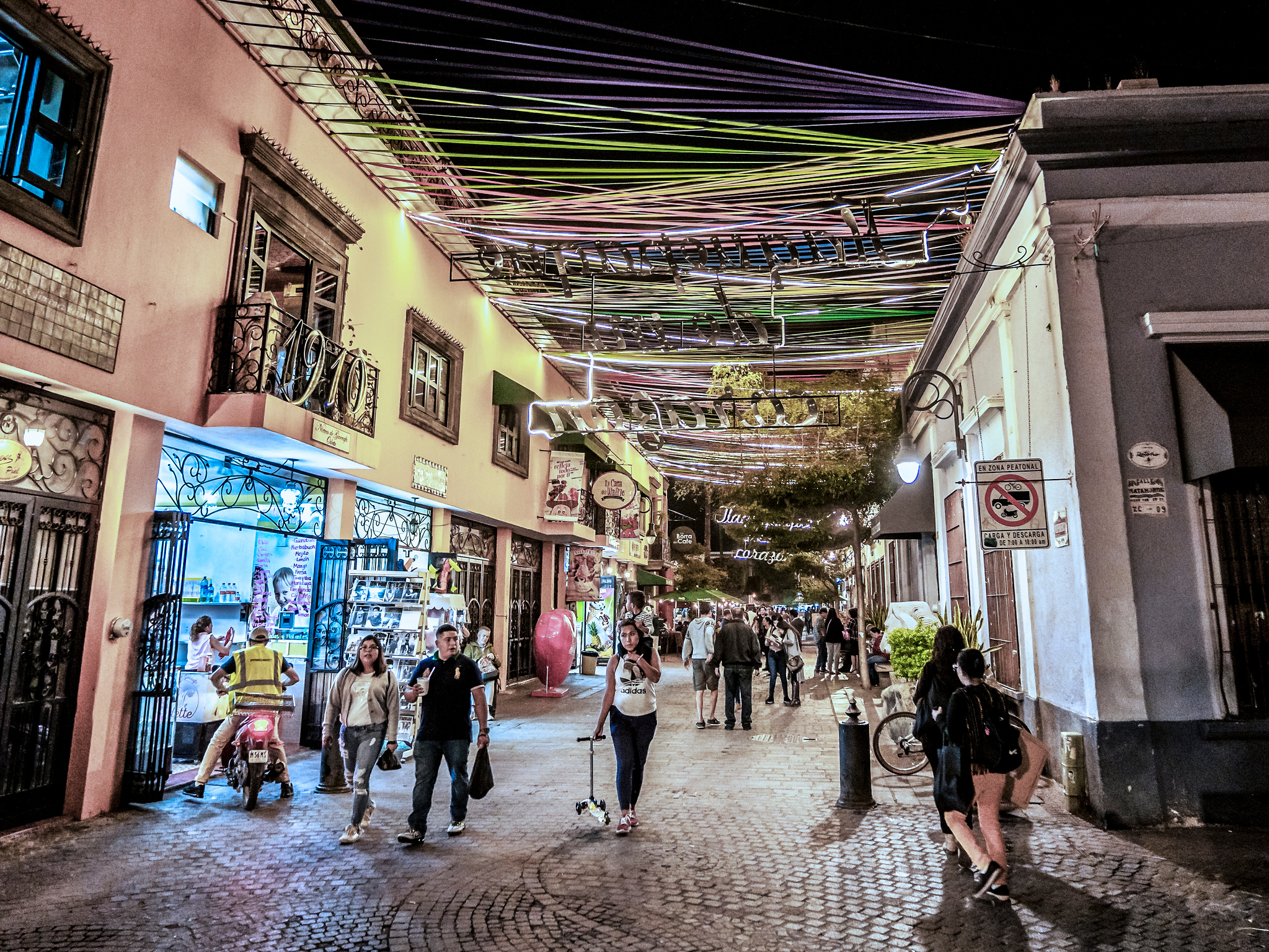 As night fell on the city, it was time to get back to our hotel in Guadalajara. And let me tell you, it wasn’t easy to leave Tlaquepaque. But as we waved goodbye, we promised we’d one day return. So if you happen to find yourself in Guadalajara (and you really, really should find yourself there one day), make sure to make a day (or two) to walk the streets of this truly charming city.

Written By DanPerezPhotography On March 1, 2021